WheelsandMore is another important tuning company that deals with mind-blowing aftermarket programs on high-end models from important carmakers like Mercedes-Benz, Ferrari, Audi or Porsche. These programs are intended to shape up the cars` factory looks and increase performance of their engines.

And the latest time we have seen a Bentley at work was at back in January, when the aftermarket specialists from WheelsandMore presented their exquisite project on the Bentayga, the model receiving some new wheels and a power upgrade.

Their new job today involves the GT SuperSport in its current generation, the model in question receiving new wheels, power boost and a subtle aero kit.

This particular program began six months ago and it was just until now the tuner revealed the whole deal. And as you can see in the media gallery below, it was worth waiting such a long time to see it in flesh. And indeed, the result is spectacular.

The car`s exterior has been enhanced with the gorgeous and massive 6Sporz wheels, sized 10.5 x 21 inches and wrapping 275/35/21 Pirelli high-performance tires on the front; at the back, the same wheels measure 10.5 x 22 inches with high-performance 285/30/22 tires from Continental.

As for new visuals, the technicians have only added just a couple of enhancements at the front and rear, in contrast with the new adjustable electronic lowering module from LowMaXX.

However, the car`s main highlight, besides the new wheels, remains the power output under the hood. We are dealing here with a new bump from stock 750 horsepower to 800 horsepower. But that`s not the only change, the tuner also enhancing the torque. 1000 Nm of torque achieved thanks to an ECU remapping and pre-muffler replacements pipes, along with a flap exhaust that is controlled via a remote. This translates in faster acceleration and increased top speed. Unfortunately, for the moment, we do not have the official figures, as the car might be still in tests.

Until further details emerge, feel free to find out more about the tuner`s new project in the media gallery below! 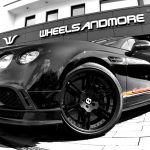 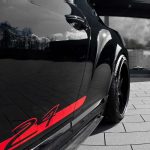 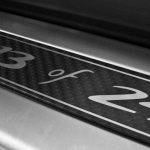 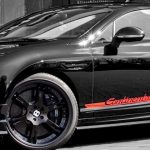 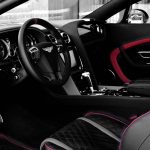 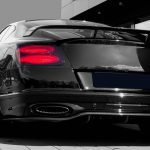 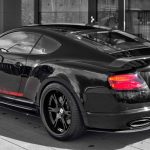 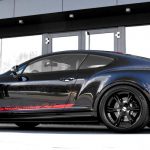