With a staggering power and performance figures, not to mention a unique design language, the Bugatti Veyron remains one of the most impressive hypercars in the entire world. As unique as it can be, the model was rarely seen in the tuning industry, except for a couple of programs that involved slight make-overs and a couple of interior tweaks.

One of these rare sightseeing in the aftermarket segment is the below Veyron with Mansory to be responsible for the new carbon fiber package.

Even if it is quite unusual for the German based tuner Mansory to deal with such exclusive builds, the unimaginable becomes imaginable. The project involves a new body cold Vivere Diamond by Moti which uses a special carbon fiber named Marble Collage. The result is what you get in the media gallery below.

As we can depict from the photos, the Bugatti Veyron Vivere with Marble Collage is now looking even more stand-out with the massive wings and shortened hood, bespoke front apron and carbon fiber lid which increases the hypercar`s aerodynamics and downforce.

The hypercar is also a lot more stable, thanks to the new and wider alloy wheels with slim spokes, or the modified suspension system.

There is also the front fascia with the new LED running integrated lights, along with custom-built air intakes with eyebrow optics, while the skirts run along the sides. Round the back you will also notice the massive air outlets on the flanks which enables a better engine cooling. Let`s not forget as well the in-house built new diffuser which normally announces a power output and a wilder engine growl.

The interior has been left aside. The technicians from Mansory have also added ambient LED lighting in the seats and door panels, adding as well carbon fiber trim on the instrument cluster or black and leather upholstery all around.

Mansory has also released an impressive media gallery with its latest program. Enjoy the ride and don’t forget to share your impressions with us! 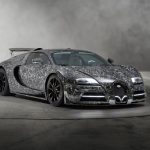 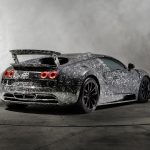 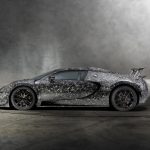 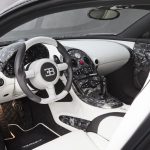 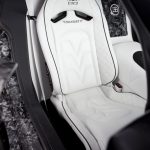 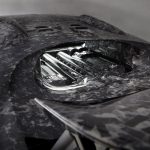 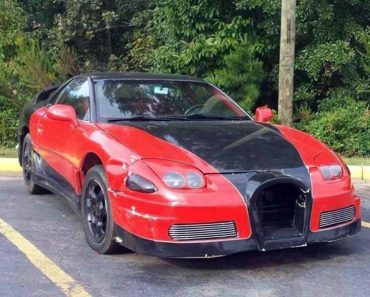 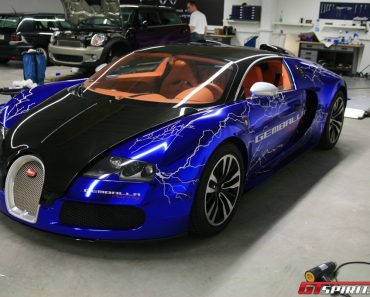