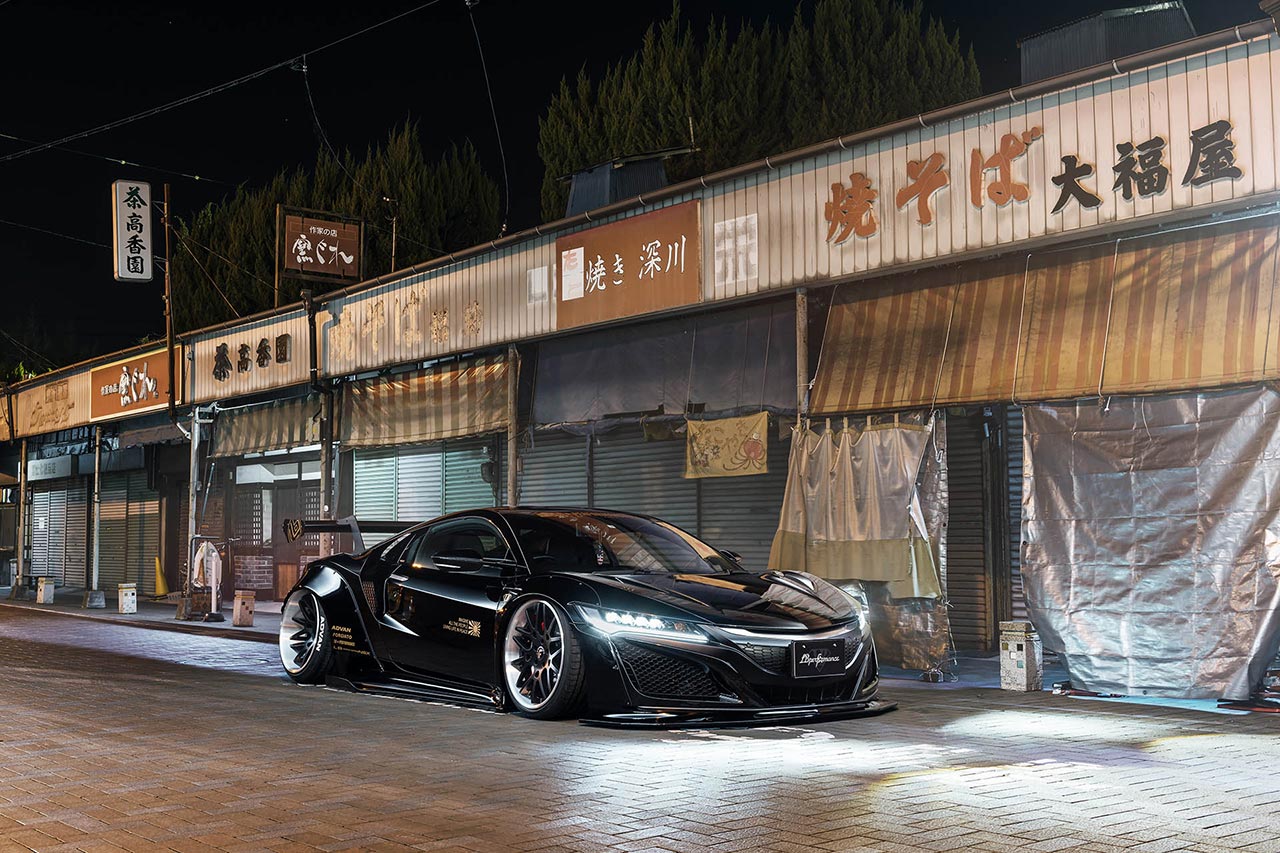 The famous Japanese-based tuner firm Liberty Walk is well-known for its extremely-wide aero kits carried out on different supercars from Lamborghini, McLaren or Ferrari; however, the technicians also resort to other models to work their magic.

First revealed a couple of months ago in the first teaser images, the below Honda/Acura NSX also wears the tuner`s signature on the body style. It is easily recognizable thanks to the insane aero package, which makes it a real standout and ready for a night shoot-out session.

Our model in question has received wider flared wheel arches to make room for the wide wheels, adding as well massive front and rear bumpers and bespoke side sills. There is also the exhaust system with four tailpipes, which increase the engine`s soundtrack.

The model`s ride height has also been dropped, thanks to the in-house built air suspension, providing increased dynamics and better stance and grip. As for the new wheels. The Honda NSX in question can be admired with Forgiato Maglia ECL rims, finished in matte black.

Performance wise, from what we know so far, the Honda NSX by Liberty Walk has not received any power upgrades, particularly since the Japanese tuner are specialized in aero packages alone.

This means that the model comes with a stock 3.5-liter twin-turbo V6 engine, paired with three electric motors and hooked to a nine-dual clutch transmission. The total output stands at 573 horsepower and 476 pound-feet of torque, enabling a sprint from 0 to 100 km/h in a staggering 3.1 seconds. This is also achieved thanks to a top speed of 190 miles per hour.

Liberty Walk tuner firm has also released an impressive media gallery with the modified Honda NSX. Enjoy the ride and don’t forget to share your opinions with us! 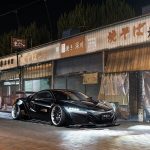 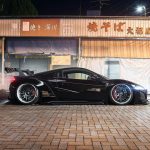 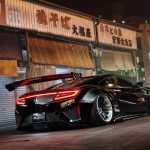 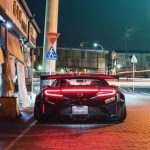 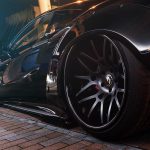 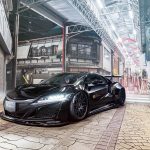 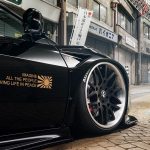 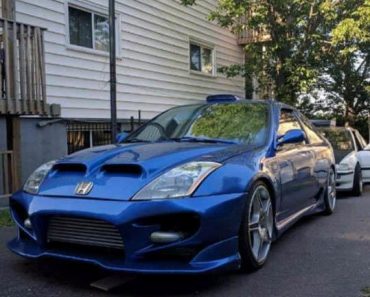