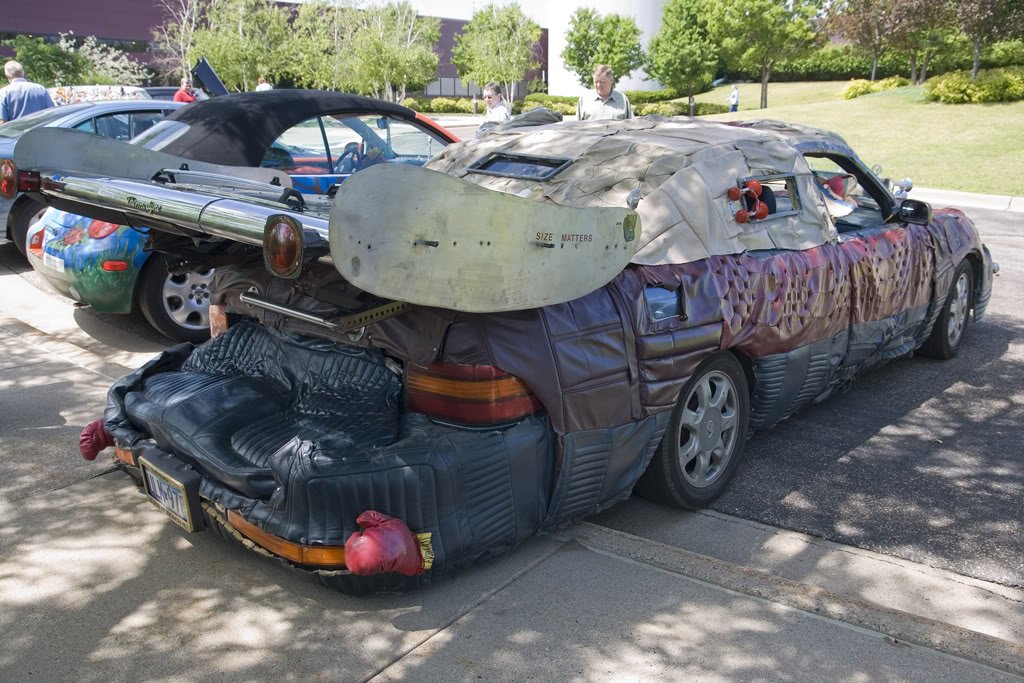 Usually when people decide to upgrade their cars it is because they want to turn their ride into something that will impress everyone. Few are the cases when someone is willing to sacrifice his car for the sake of testing an upgrade idea. This particular Lexus LS 400 is a perfect example of what testing upgrades on a car looks like. The results are absolutely disappointing. For this particular Lexus owner his ideas seem to have been more important than his car. Even though a lot of work seems to have been put into this project, the end result is horrendous.

When you look at this Lexus LS 400, you start having the impression that the owner wanted to protect his car as much as possible. The whole vehicle is wrapped into some sort of textile material that, without a doubt, offers a lot of protection to the paintwork hidden beneath it. However, after you see the ugly, gigantic rear wing, you realize that the owner was actually conducting upgrade tests on his vehicle. Why would you want to do something like this? While it is hard to explain, such an upgrade may actually interest some because it simply attracts attention.

Surprisingly, the rims of the vehicle were left untouched. In the end, the vehicle is weird enough as is. The owner had no reason to turn his vehicle into something even weirder. The rear bumper of the car was turned into a couch looking thing. Could the owner use this attached element as a recreational space when the car is parked? Probably, otherwise the rear bumper attachment would be ugly and useless. An interesting question that comes to mind is how much money was spent for all the added elements.

This particular Lexus LS400 is probably one of the weirdest rides ever. Its existence does prove the fact that good intentions don’t always lead to great results. It would be interesting to know if this vehicle does still handle normally or if it’s been affected by the added upgrades, if you can call them that. The looks of the car have clearly been affected. The only good part about the visual side of this vehicle is that the paint is safe due to the textile material that was applied over it. The fact that there actually is a good point regarding this project should be surprising to us all. 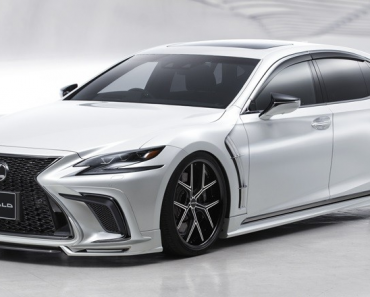