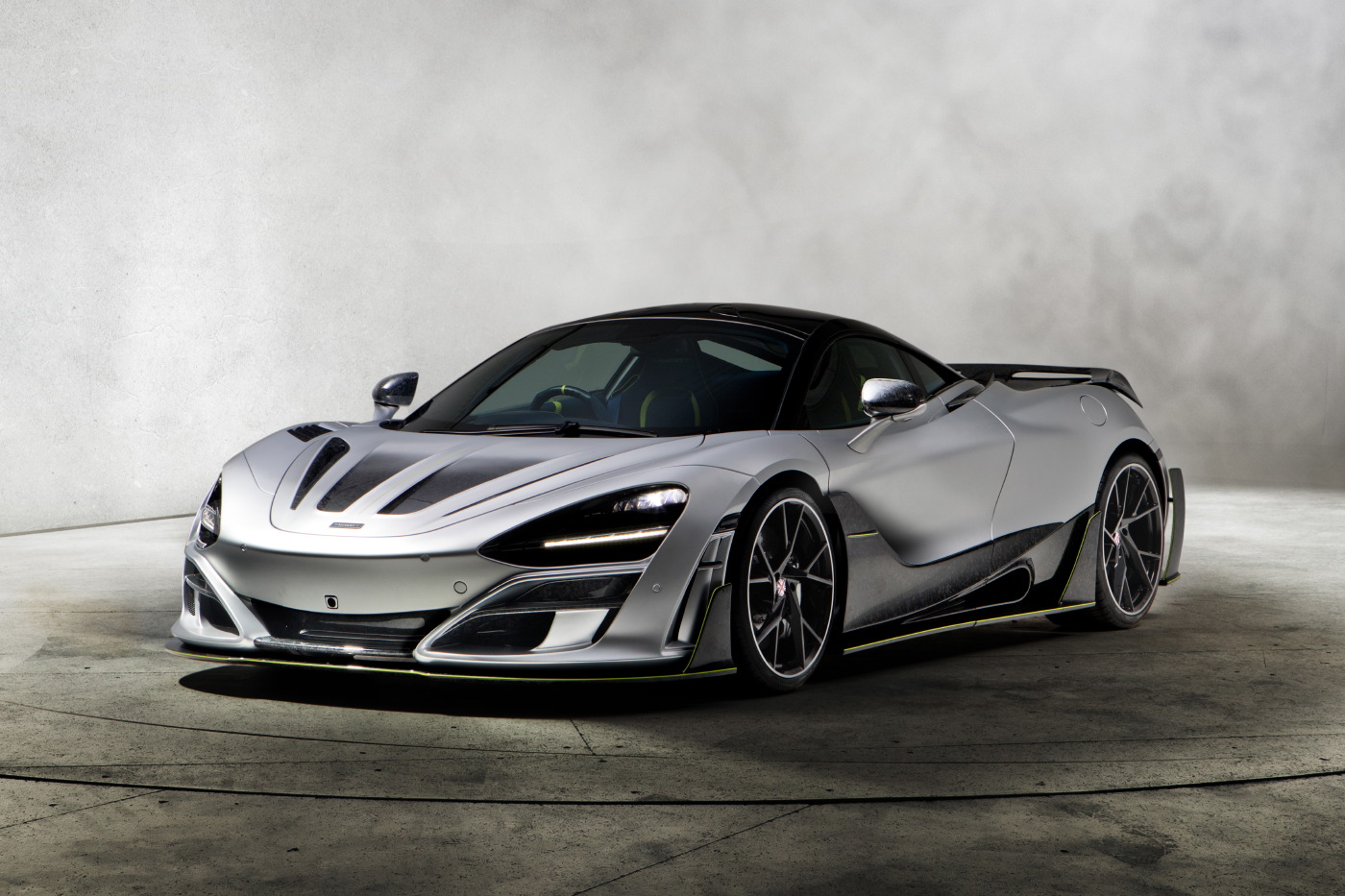 From Germany comes Mansory tuner, mainly specialized in BMW modifications. However, the aftermarket shop also loves perfecting their skills on other high-end models from Lamborghini or McLaren.

The latest project is the below McLaren 720S with extensive use of carbon fiber, all increasing the supercar`s downforce and providing better grip and stance. The model was also highlighted at the 2018 Geneva Motor Show as one of the most impressive custom-builds supercars.

The McLaren 720S by Mansory comes with increased aerodynamics and better engine ventilation, thanks to the wing extensions, side skirts, more aggressive diffuser at the back and new massive rear wing, the latter one also generating more downforce at high-speeds.

The supercar performs at its best also because of the new one-piece ultralight forged Yavin alloy wheels, measuring 20 x 9.5 and 21 x 11 front and rear, respectively, wrapped as well in low-profile and high-performance tires. There is also the new suspension system with lowering springs.

Inside, the cabin welcomes you with some new enhancements signed by Mansory as well. We are dealing here with premium materials on the cockpit, special floor mats, new airbag steering wheel and much more, all enhancing the driver`s comfort when pushing the pedal to the metal on Germany`s Autobahn.

Performance wise, the McLaren 720S by Mansory is also tweaked with new power gizmos under the hood. The aftermarket specialists have added an ECU remapping and in-house built exhaust system with upgraded catalytic converters and pneumatic flap control.

A couple of photos also describe the tuner`s new project on the carbon-fibered McLaren 720S. Enjoy the ride and don’t forget to share your opinions with us! 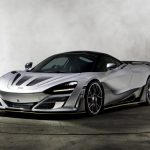 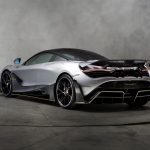 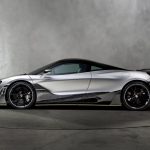 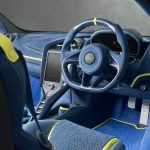 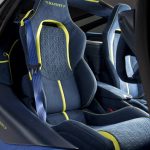 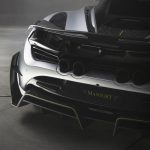