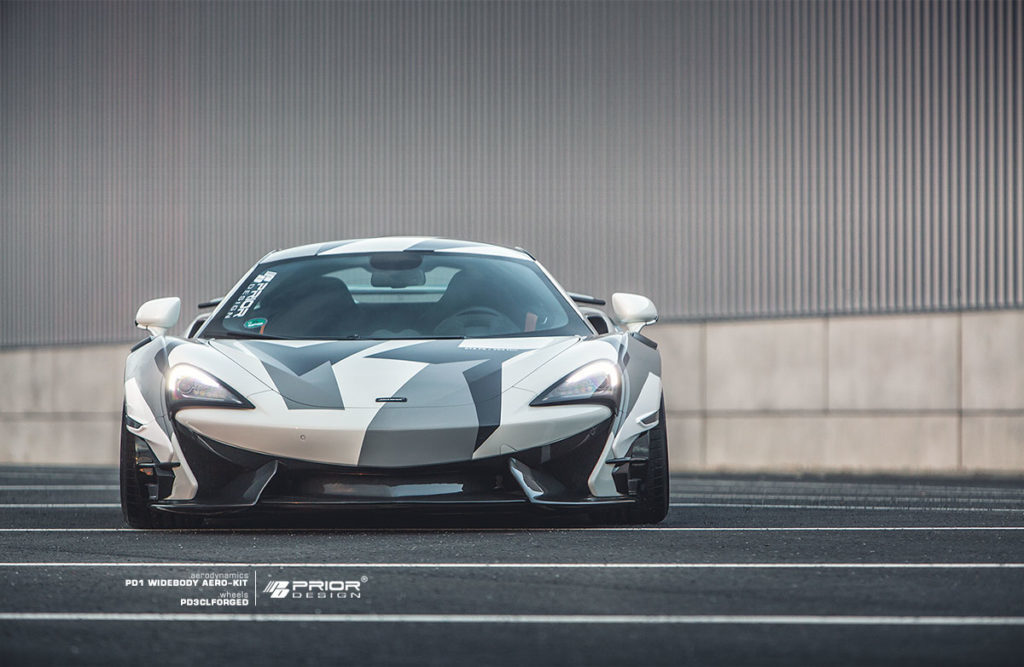 The McLaren 570S is definitely a mean looking vehicle. By default it looks and feels fast. It is without a doubt a beast. Most people would say that there is little room for improvements when it comes to modifying this particular vehicle. The folks over at Prior Design, however, think otherwise. They’ve managed to turn the McLaren 570S into a work of art, creating the perfect mix between look and performance.

Prior Design has provided this particular McLaren 570S with a full body kit. The kit includes new front bumper and side skirts, a rear diffuser and a rear wing as well as fender extensions. All components are made out of carbon fiber. While these particular upgrades improve the car’s already aerodynamic shape, they also give it a much more aggressive look. The parts seem to fit perfectly with the rest of the car’s design.

The engine does not seem to be modified. Still, with the 3.8 liter bi-turbo V8 under the hood of this car, improvements seem rather useless in this situation. The engine is powerful enough to offer any adrenaline seeking individual the ride of his life. The McLaren 570S is fast and it is also furious. An engine outputting 562HP is enough to convince just about anybody. No car enthusiast would refuse the chance of driving this particular McLaren 570S, that is for sure. 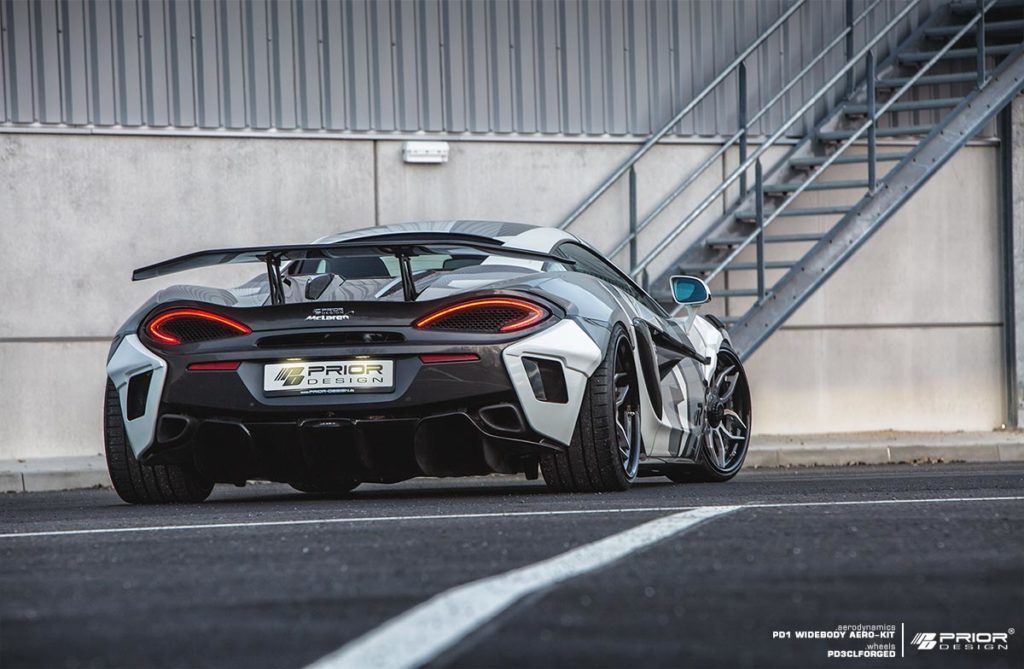 You may also read: – Bad-Ass McLaren 570S Spider by Novitec

The guys over at Prior Design decided to change the suspension as well for this particular build. The McLaren 570S by Prior Design also sports a brand new exhaust system. The build is completed by a geometric camo wrap. All these components give the car a stealthy, yet sharp, aggressive look. This is definitely a vehicle that gets noticed in traffic. There is a great sense of balance with this particular build. The car drives just like it looks, fast. 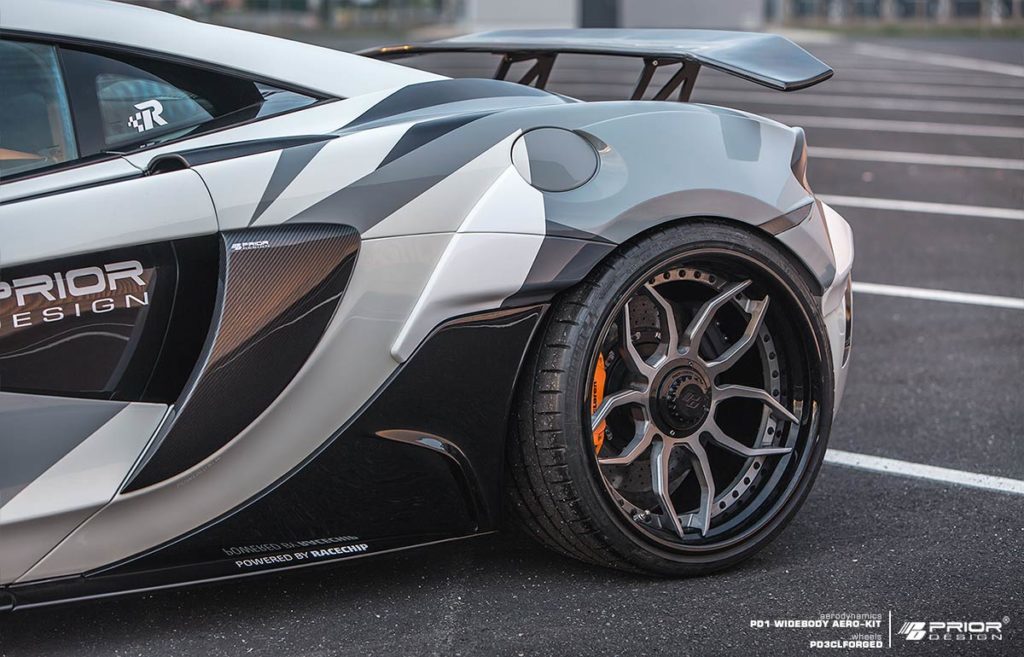 The McLaren 570S is definitely a vehicle worth noting in the continuously growing car market. The guys at Prior Design turned this already noticeable vehicle into something you really can’t miss. You can tell a lot of work has been put into finishing this particular build. It remains to be seen if Prior Design will modify other McLaren models as well. For this particular model, Prior Design has achieved perfection. This is also due, in part, to the high quality of the added parts. The result speaks for itself. 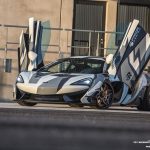 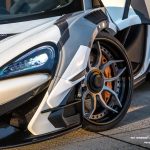 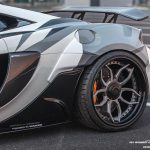 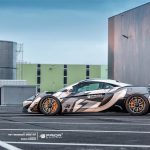 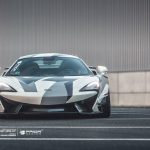 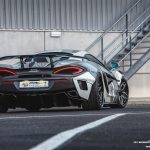 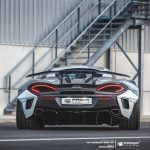 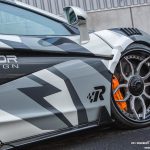 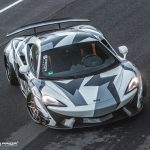 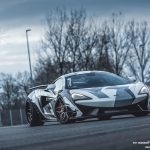