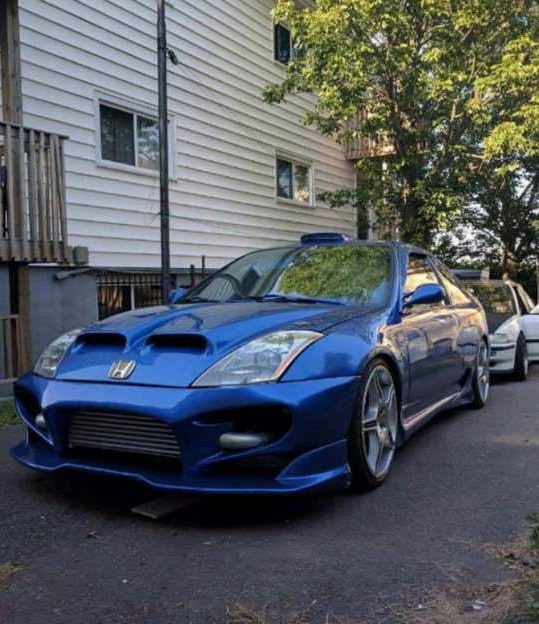 When you think of Fast and Furious you think of brightly colored, high performance vehicles. The vehicles promoted by such movies are usually easy to spot; in fact, you could say that these are created specifically for this reason. It is the exact same story in the case of one particular, uniquely modified, Honda Civic. While the owner managed to flawlessly mix elements from two car brands and subsequently three particular car models, the end result is not convincing.

The owner of this Honda Civic Coupe is definitely a fan of the Fast and Furious series. You can tell just by looking at his car. You can tell a lot of work was put into changing the vehicle’s appearance. Its personality was radically changed. The Nissan 350Z headlights and the Skyline looking rear give the impression of a vehicle created from scrap parts. The design lines are ruined by the brutal new aspect of the Nissan parts. While the elements have been integrated well in the car’s body, they do not fit at all with the original elements of the vehicle. 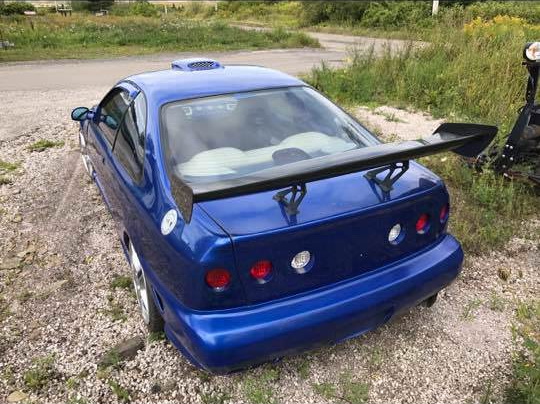 Another aspect that seems to bother the eye, when looking at this vehicle, is the exaggeration of certain features of the car. The hood, for example, seems out of place with those huge vents on top of it. The sheer size of those vents is enough to convince anybody that the hood fitted on this particular Honda Civic Coupe is just ugly. Leaving the original logo on the hood seems like another bad idea. With it added, the front part of the vehicle seems very crowded. There is simply too much going on around the front of this particular vehicle. Nothing about this particular vehicle seems balanced. All features seem to be exaggerated. 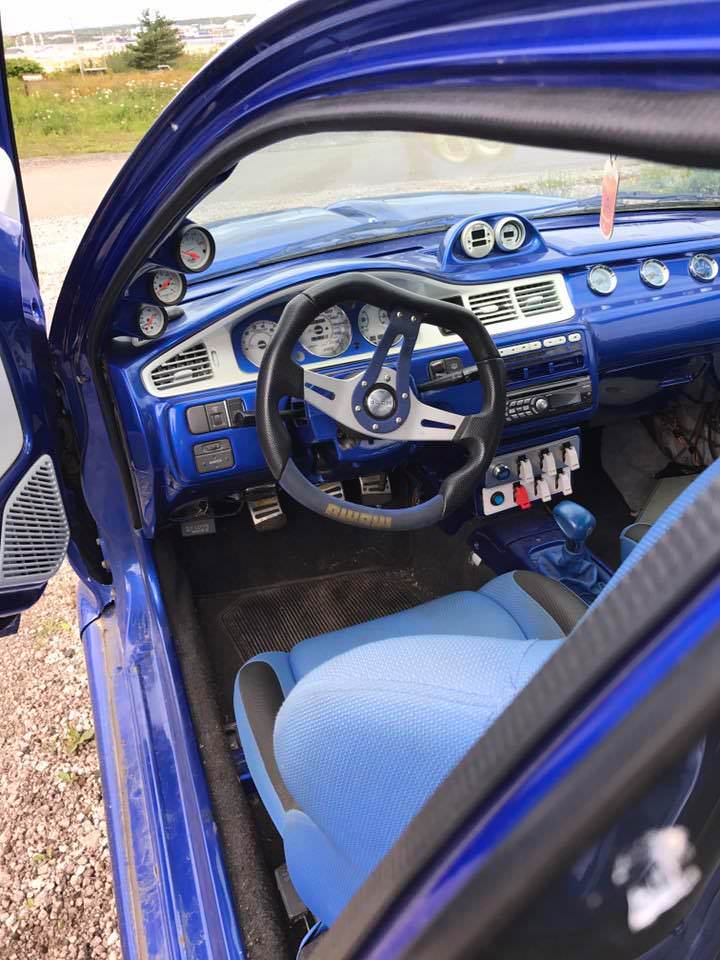 You could say that the only balance you will get is that between the crowded exterior and the equally crowded interior. The dashboard has blue elements that are meant to complete the vehicle’s exterior look. Added dials and switches turn the interior of the car into something that looks like a plane cockpit. Nothing about this Honda Civic is particularly elegant. It stands out as a flashy, heavily upgraded vehicle. While the integration of other vehicle elements make it an interesting build, the fact that these parts don’t fit with the rest of the car’s design turn this particular project into an example of what you shouldn’t do when upgrading your ride. 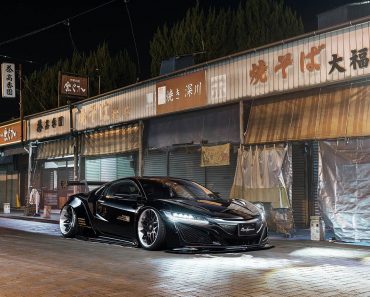