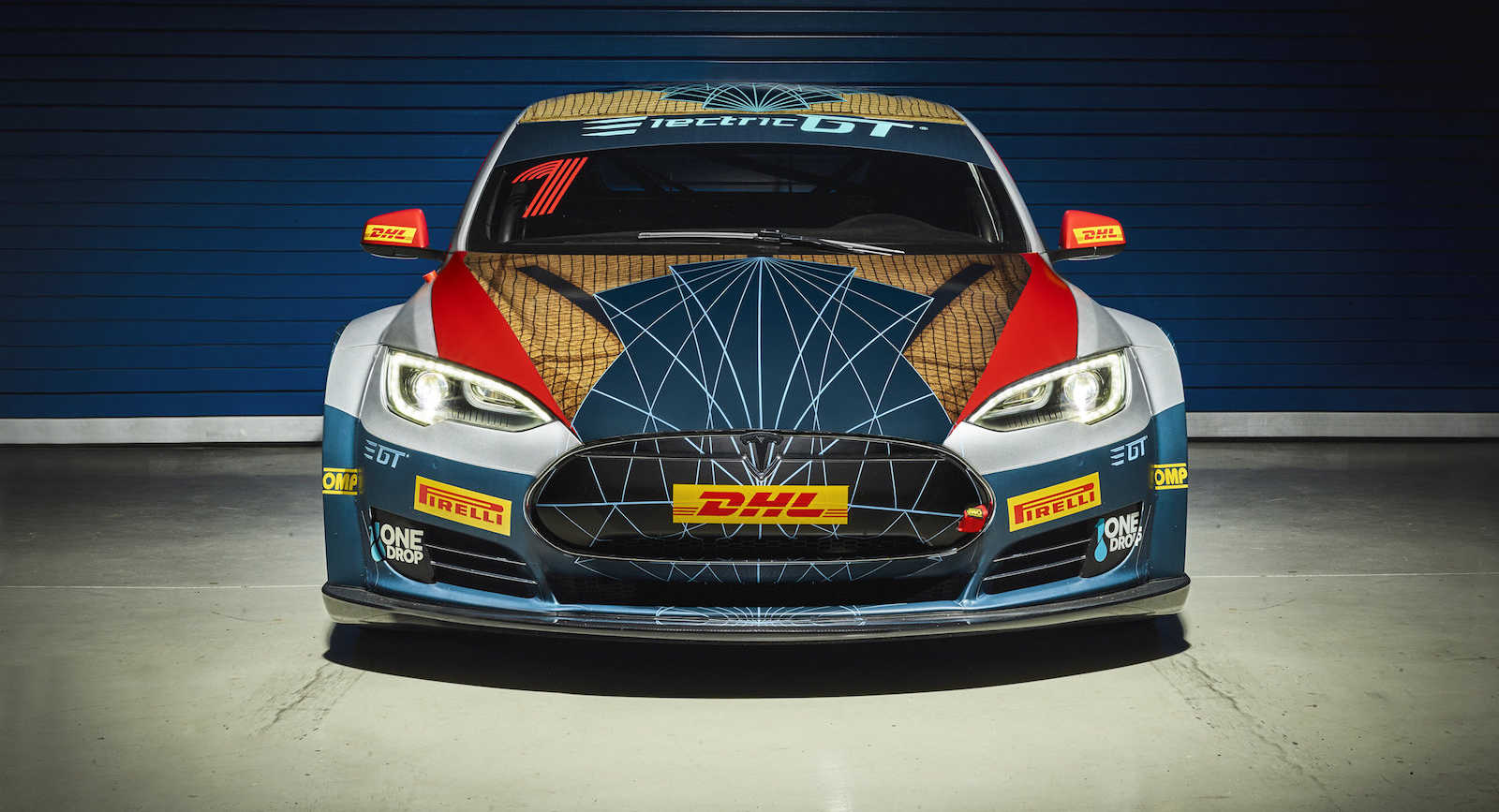 Normally when you think of Tesla you think of eco-friendly vehicles, city vehicles designed with comfort in mind. Tesla, however, has decided to show the world that its models are not only friendly with the environment. While remaining 100% green, the Tesla Models S has become, after quite a few upgrades, a race worthy vehicle. The FIA ready Tesla Model S could even start racing as soon as this year.

The talks for an Electric GT Series in the FIA competition have been going on for some period. With the approval of the FIA Tesla Model S, it seem that all these discussions have been concluded with quite a big step forward for this particular electric car competition. While the tracks, teams and schedules are still debated upon, we can say with certainty that the Electric GT Series will be happening sooner or later. The circuits will most likely be a selection of the ones we’ve been used to seeing in the FIA competitions. 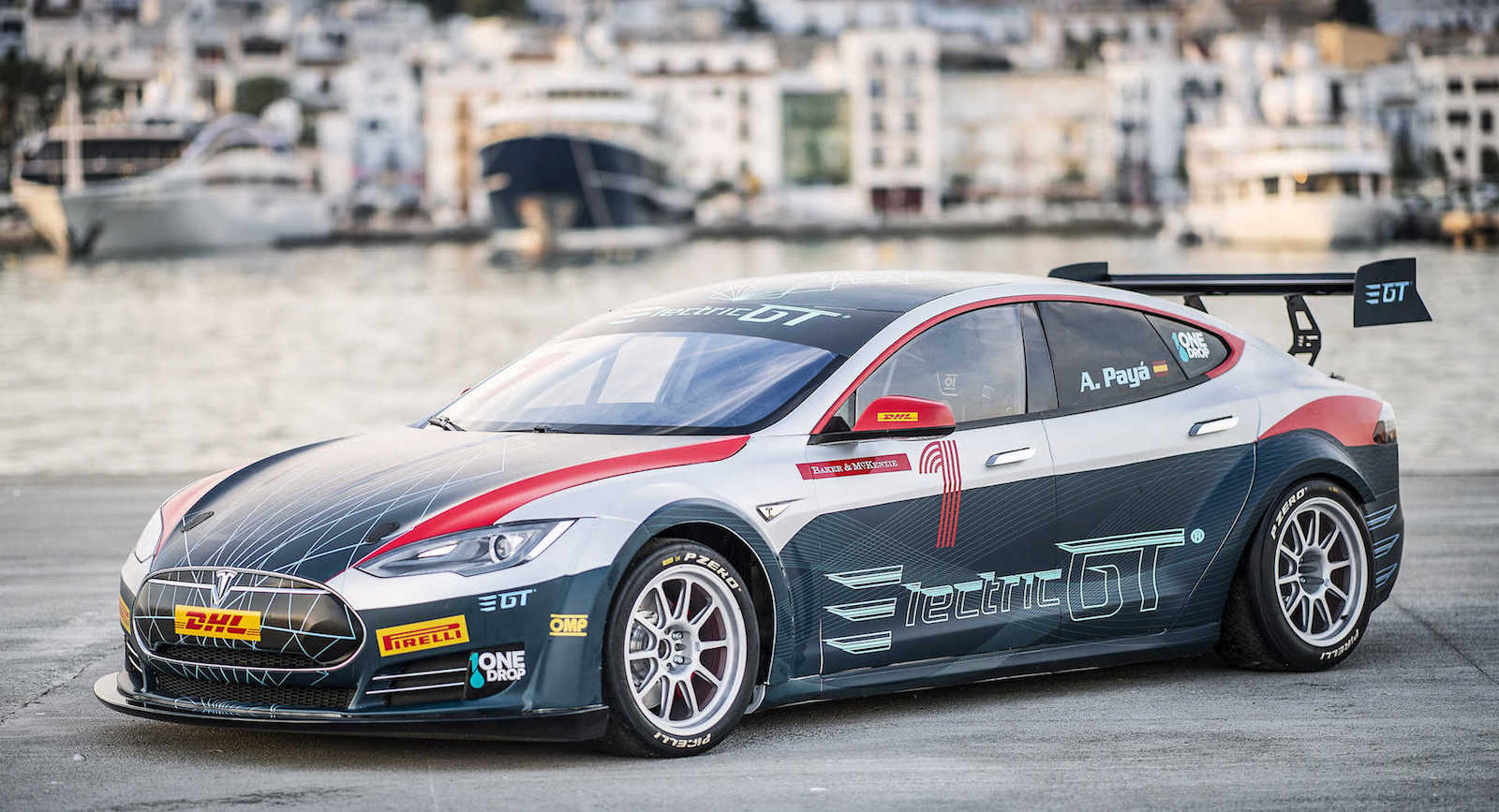 Of course the people over at Tesla are filled with joy, as the championship dedicated to their vehicles is one step closer to becoming reality. This will also prove useful in advertising the qualities of Tesla’s products. No matter how you look at it, the Electric GT Series seems to bring a lot of advantages for Tesla and its already quite solid reputation. Even if there is still much to decide and set, FIA’s approval regarding the Electric GT Series gives plenty of reasons for celebrations at Tesla’s headquarters. It will be interesting to see if with time other electric car manufacturers will join the series as well. 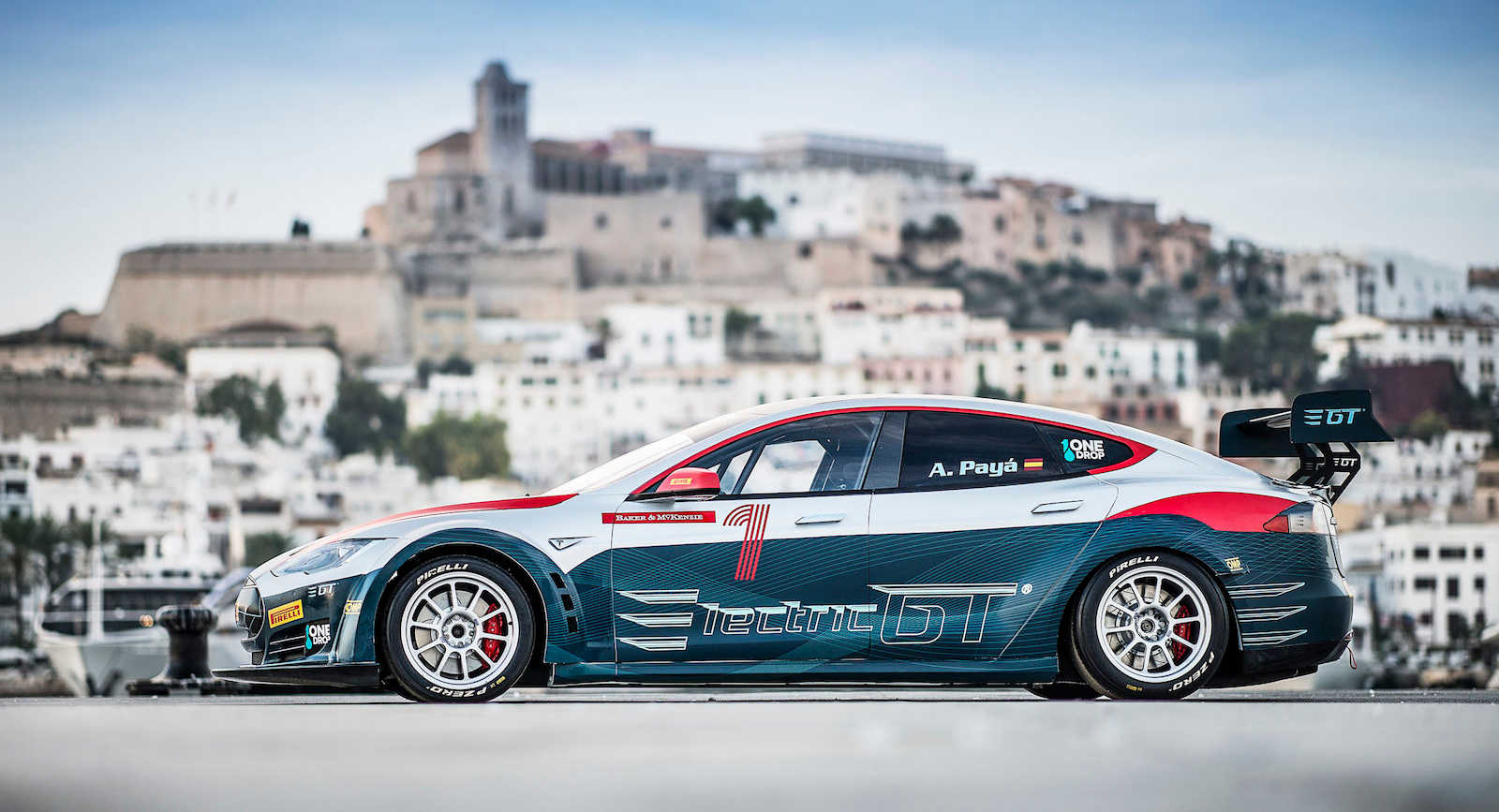 Looking at the FIA Tesla Model S, you will see right from the start how aggressive the car looks with the added upgrades. You can tell it’s a racing car from the start. While the looks don’t really differentiate it much from the other cars participating in the vast number of FIA racing series, the difference is in the feel of the car. Being an electric car capable of outputting about 778HP, the FIA Tesla Model S is definitely no average electric car. 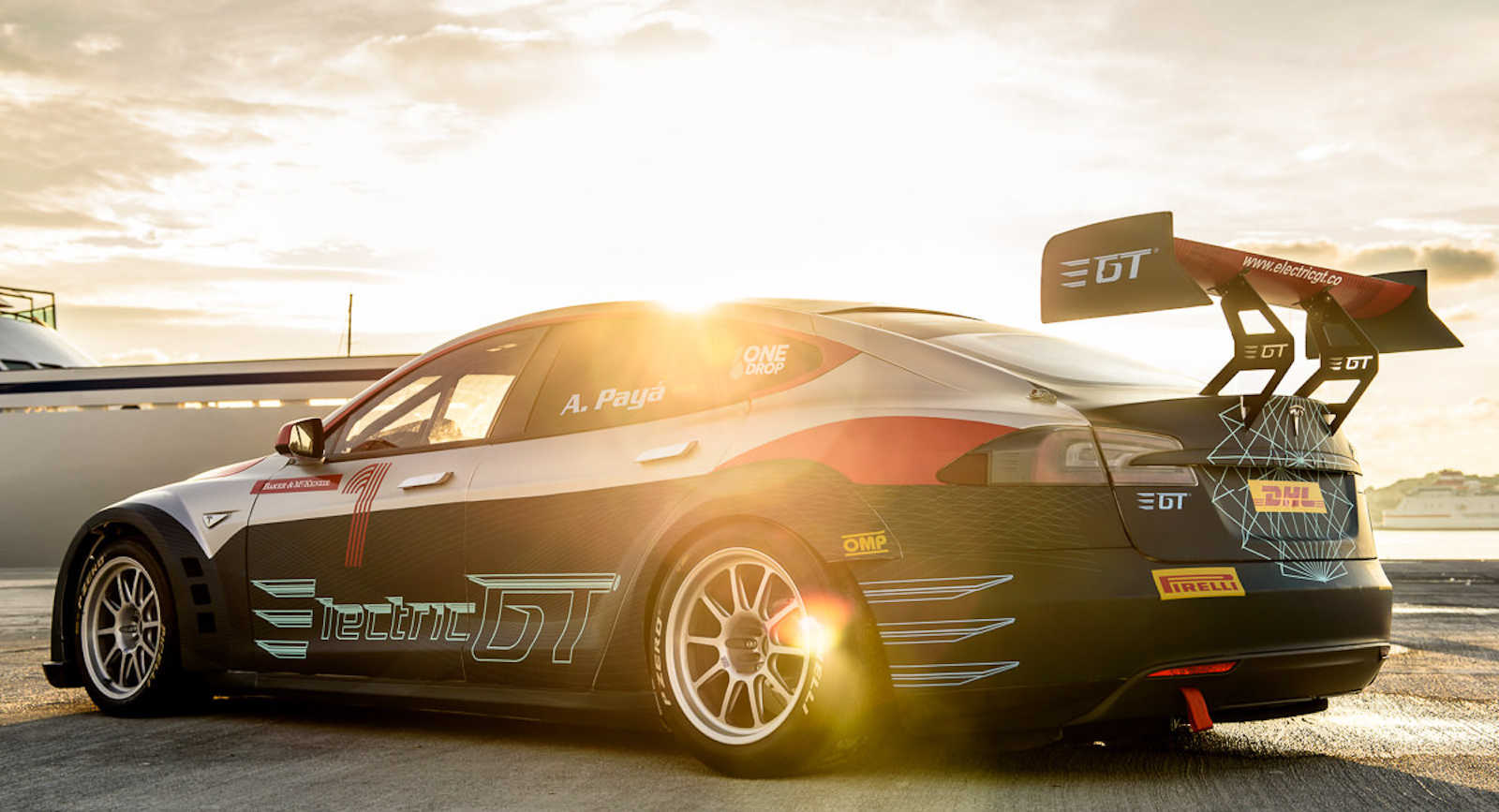 Tesla is on the verge of becoming even more popular with the launch of the Electric GT Series. This FIA competition will be the perfect chance for Tesla to show the world the quality and capability of its products. At the same the planned existence of an electric car racing competition is a reminder of the growing popularity of electric vehicles. Without a doubt, the competition will be a milestone in the revolution of the automotive industry, revolution that is taking place thanks to the growing importance of electric vehicles in our society. 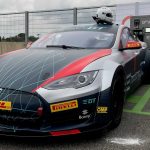 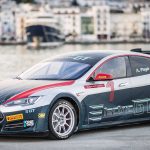 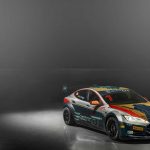 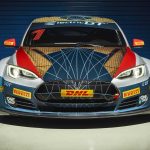 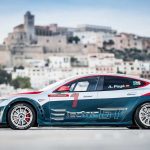 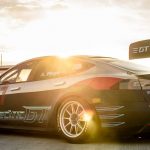 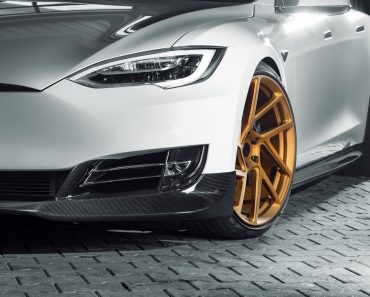