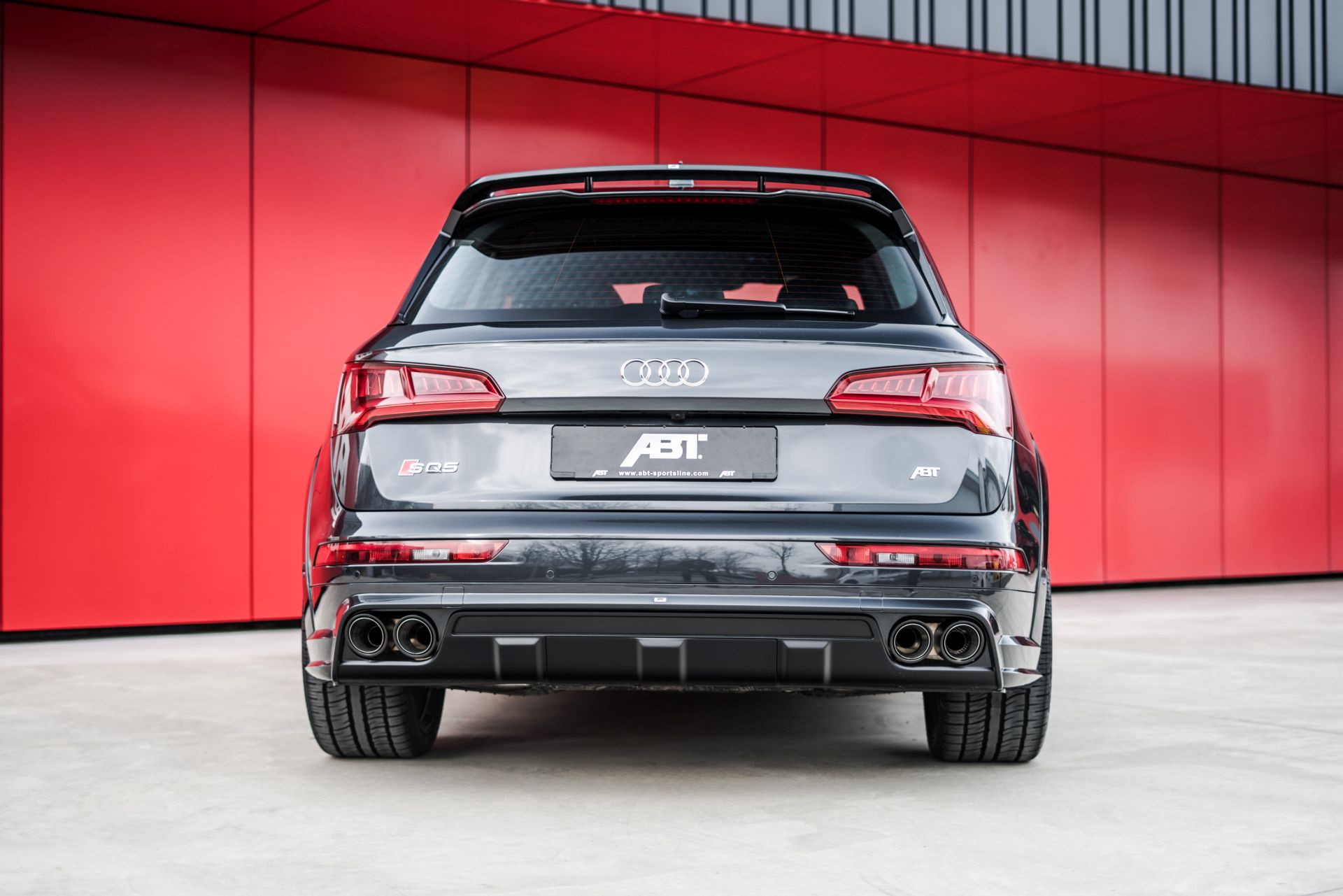 I am not a huge fan of Audi SUVs, but I do fancy the much more powerful and aggressively looking models from the RS range.

For instance, the Audi Q5 is not an attractive car, in fact it is regarded as a boring mid-size SUV, from a visual standpoint, and that despite it comes with some advantages in terms of power and performance. However, in the hands of the specialists from ABT Sportsline, even the most boring car becomes a real kicker.

The German-based tuner ABT Sportsline is well-known for its dedication towards delivering the best Audi products on the market, and where the German carmaker fails, the tuner adds craftsmanship at its finest.

The model in question, an SQ5 has received some important visual upgrades and a power boost, making ready to tackle its direct rival, the new Porsche Macan. Overall, it looks incredibly well and boasts plenty of power.

The wide body kit that makes it easily recognizable as a genuine ABT product, as it brings forward a more aggressive attitude. This is given by the new front skirts, fender extensions, bespoke rear skirts and door strip attachments.

Besides the basic styling features, aftermarket specialists also offer extra optional goodies, like wider fenders with massive 22-inch alloy wheels, massive rear wing, as well as the ABT Coilover Suspension Springs which lower the SUV by up to 60 mm.

In the engine department, the new power kit installed by ABT Sportsline also provides more power. The stock 355 horsepower doesn’t make it standout, however, with 425 horsepower onboard and 550 Nm of torque, it will make it quite a head-turner.

ABT Sportsline tuner is also offering us a closer look of its newest project in the media gallery below. Enjoy the ride and don’t forget to share your impressions with us! Do you like the new aero kit and aggressive look? 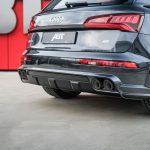 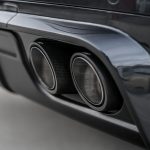 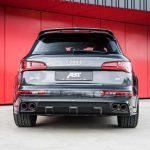 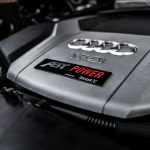