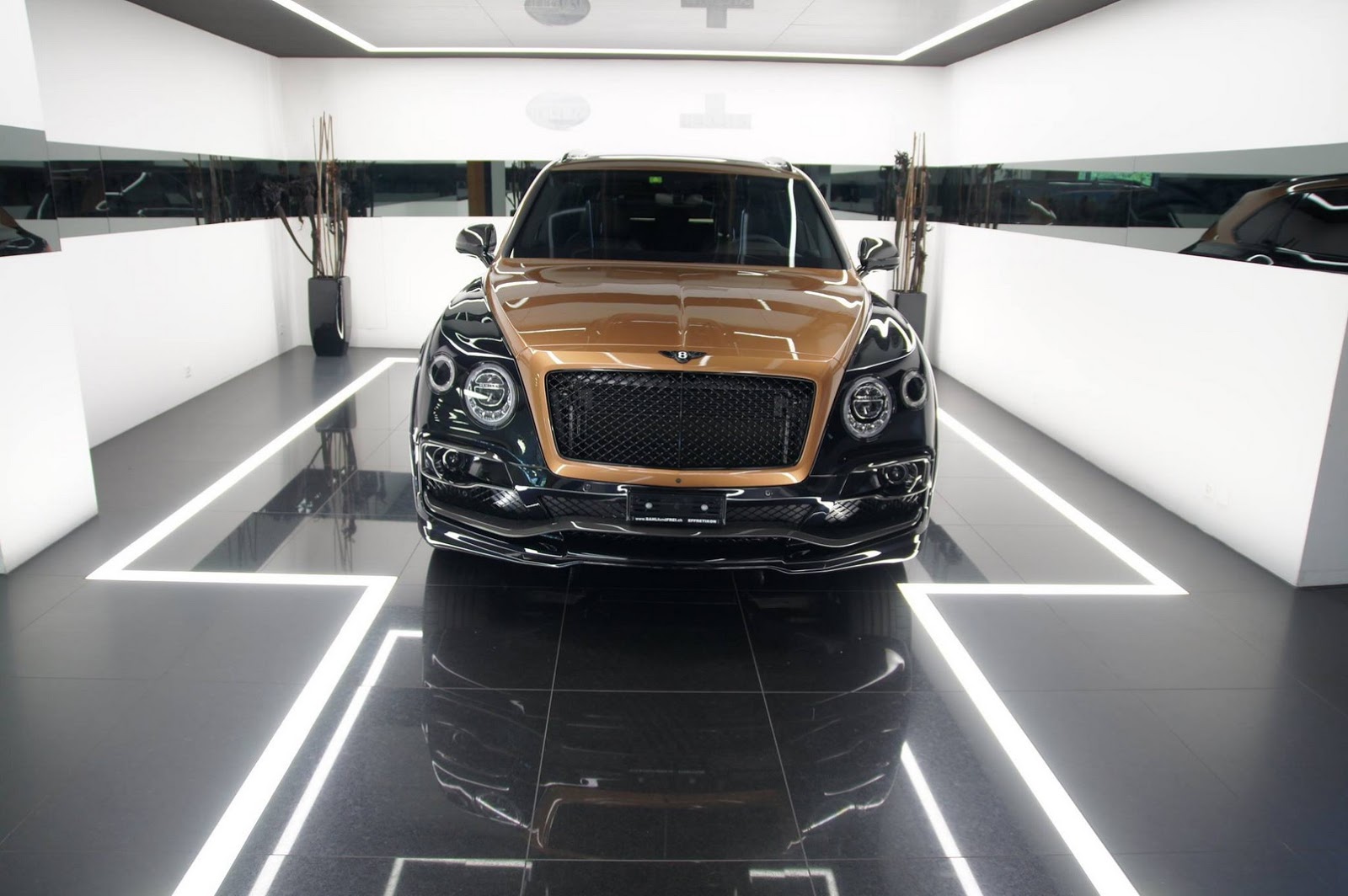 Even if Startech is a tuning company owned by Brabus and specializing on Dodge, Jeep, Chrysler and Mercedes-Benz customizations, the German aftermarket shop is also known for the wonderful builds on Bentley models.

Following a take on the Bentley Continental GT a couple of months ago, the German based shop has recently released some details with another project carried out on the world`s most powerful SUV, the Bentley Bentayga.

It can be seen in the media gallery below wearing a golden wrap at the exterior, plus some carbon fiber components and imposing alloy wheels.

This particular ride stands out from the crowd with the gorgeous Shadow Gold finish around the grille, roof, C-pillars and the bonnet, while the massive 23-inch gorged Monostar S wheels complement the kit in the same Gold finish. The same Gold finish is applied on the air vent surrounds and trunk lid badge.

As for new body styling elements, the Bentley Bentayga by Startech is also coming with bespoke front and rear bumpers, lowering kit, valve-controlled exhaust system, honeycomb lower grille inserts and integrated carbon fiber rear diffuser. As for power boost, there are also news that this particular model is also tweaked with a new power kit, however, there are no words on the kind of power it now comes with.

In the stock form, the Bentley Bentayga SUV features a 6.0-liter TSI W12 engine, with 608 horsepower and 900 Nm of torque. This is actually the most powerful SUV ever built, allowing a sprint from 0 to 100 km/h in just 4.0 seconds, which makes it practically faster than the BMW M4. The top speed also stands at 300 km/h.

Startech tuner has also released a small media gallery below. Do you like the tuner`s take on the Bentayga SUV? Would you choose such a project for your own ride, especially since it comes with a 50,000 euros worth extra styling pieces? 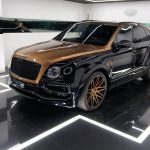 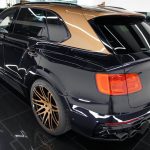 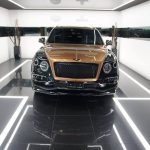 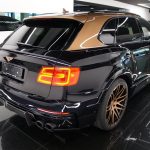 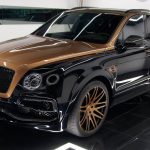