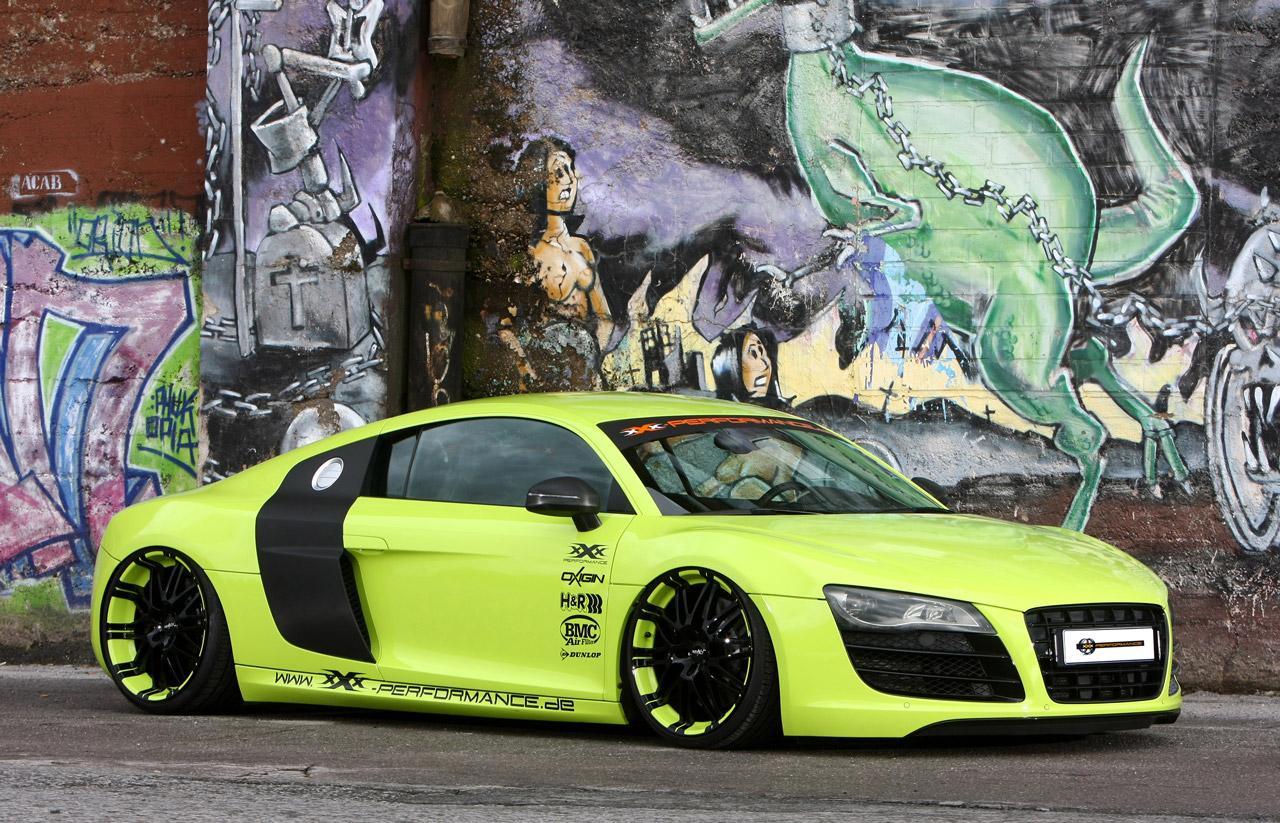 The lime Green wrap and the overly large and complicated wheels make it look like the sort of car “an international businessman” would drive.

The wheels are called Oxigin 14-Oxrock and are sized at 20 inches in diameter. It’s no surprise to see the tires are immense as well.

Front wheels may get a “down to earth” 235 width but the rear ones gets 295 which, if you careful, you can use for garden rolling purposes. 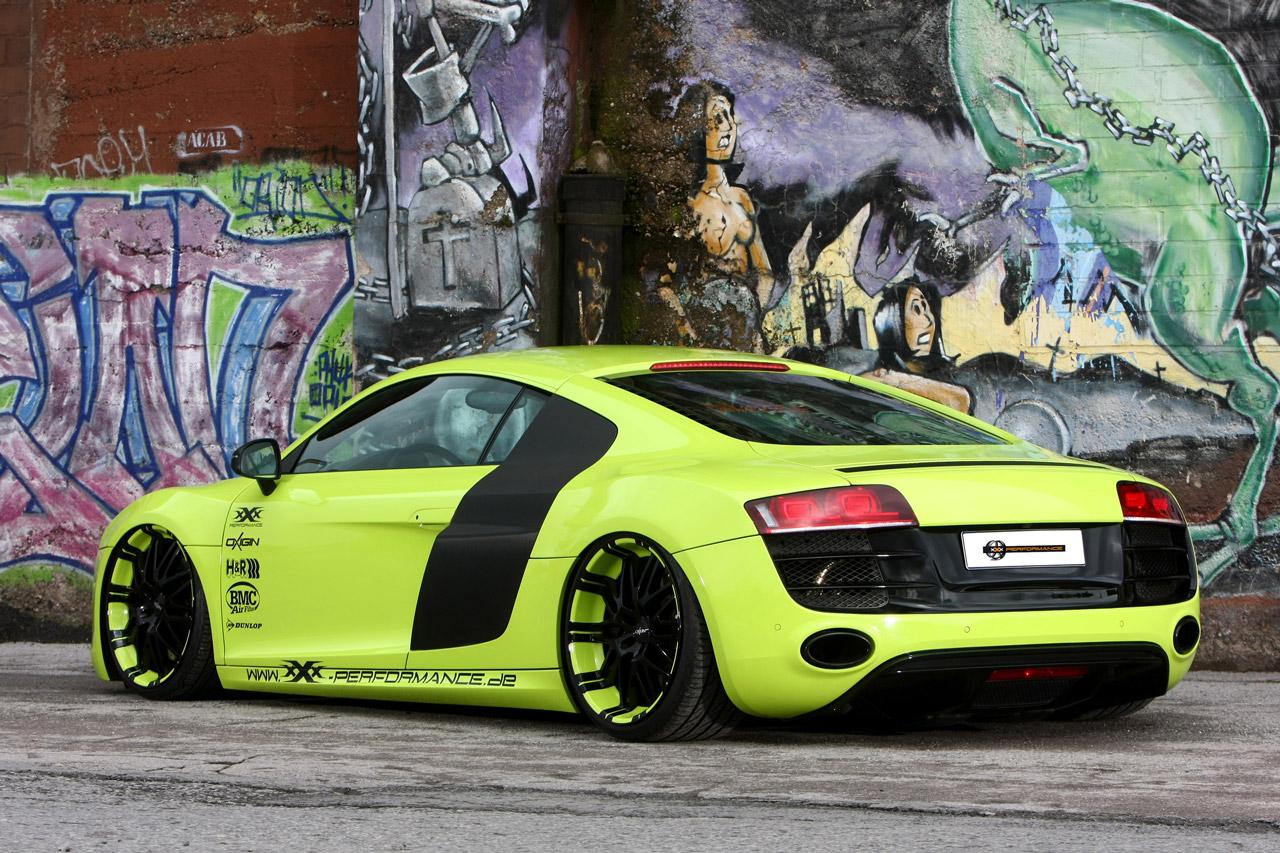 The tuner also messed around with the 5.2 liter V10 engine in the middle of the car was tweaked a little bit so it’s now developing 650 horsepower.

Those changes were achieved as the air flow path was optimized both going in via a new BMC carbon airbox and out via a new exhaust system. 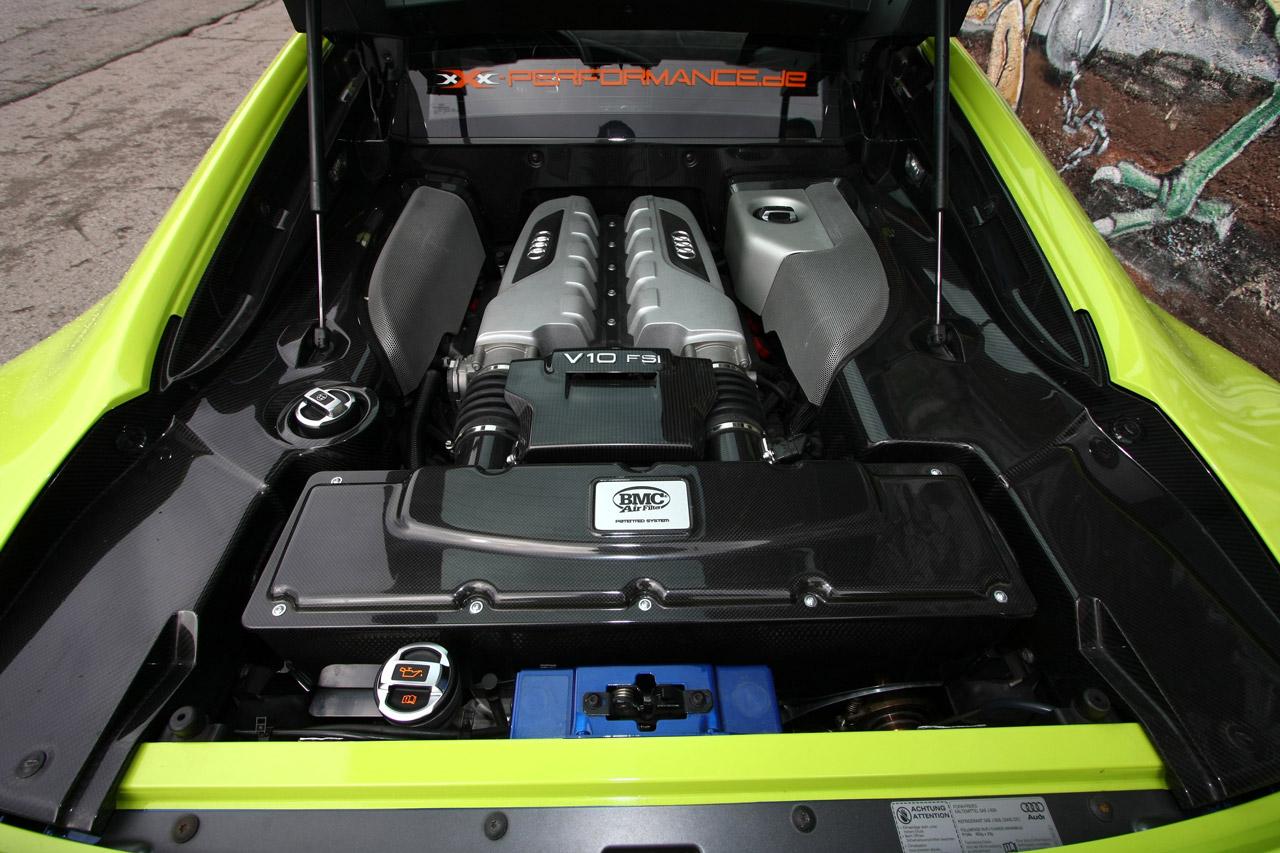 The latter is said to be something which adjusts the suspension from driving mode and parking outside a nice pub with the lowest possible stance ever.