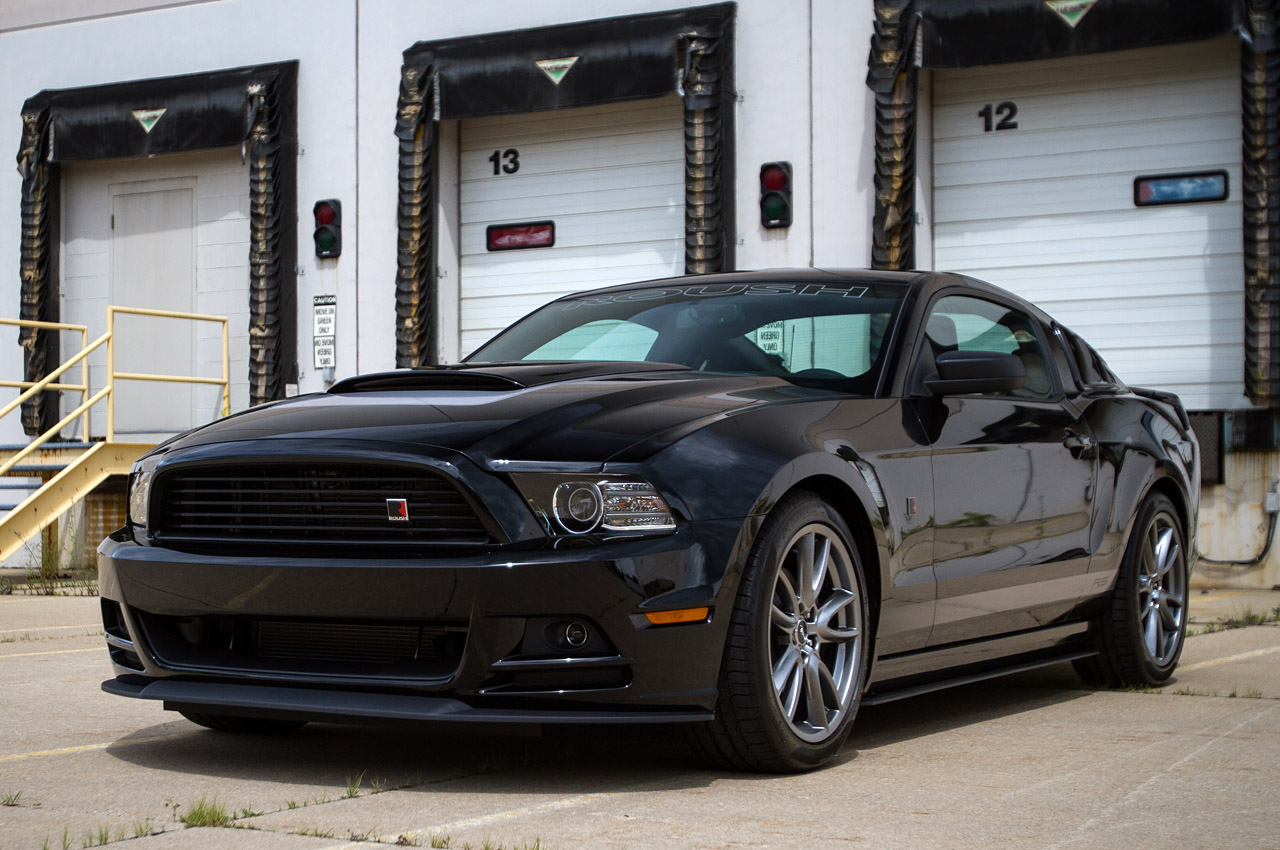 Tuning may generally be a world of fantasy but every now and then the customizing companies remember that we don’t all drive V8 powered cars.

This is when they introduce styling and performance tweaks for the somewhat more sensible cars on the market, something Roush have tried to do here.

Granted, they didn’t take on modifying the Ford Fiesta, but they did provide something that was specially designed for the Mustang’s V6 version.

Roush are calling the new package the 2013 RS Mustang and though it looks great, there’s a single real purpose in its design.

The whole idea behind it is to create a new kit for the Ford Mustang that looks great but is aimed at people running a car on a budget. 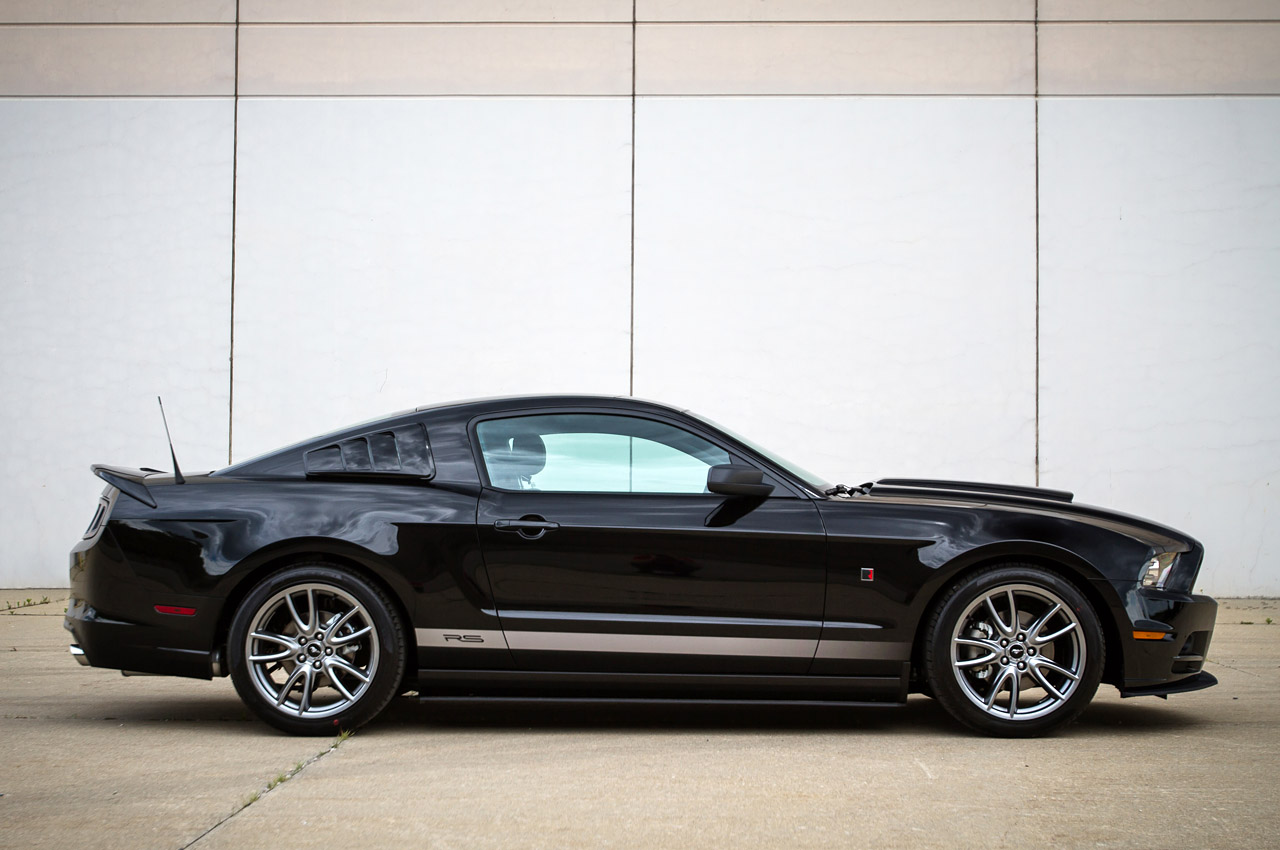 Obviously, when that’s the case you can’t spend too much time talking about carbon fiber, hand built panels, gold plating or anything like that.

The cost cutting at Roush went as far as having them resist the urge to work on the engine. The base car comes with the same 3.7 liter V6 and thus produces 305 horsepower and 280 lb-ft torque.

It doesn’t really matter since you’ll be able to get yourself a wheel and tire package from the bigger V8 powered brothers, Brembo brakes and a lowered suspension. 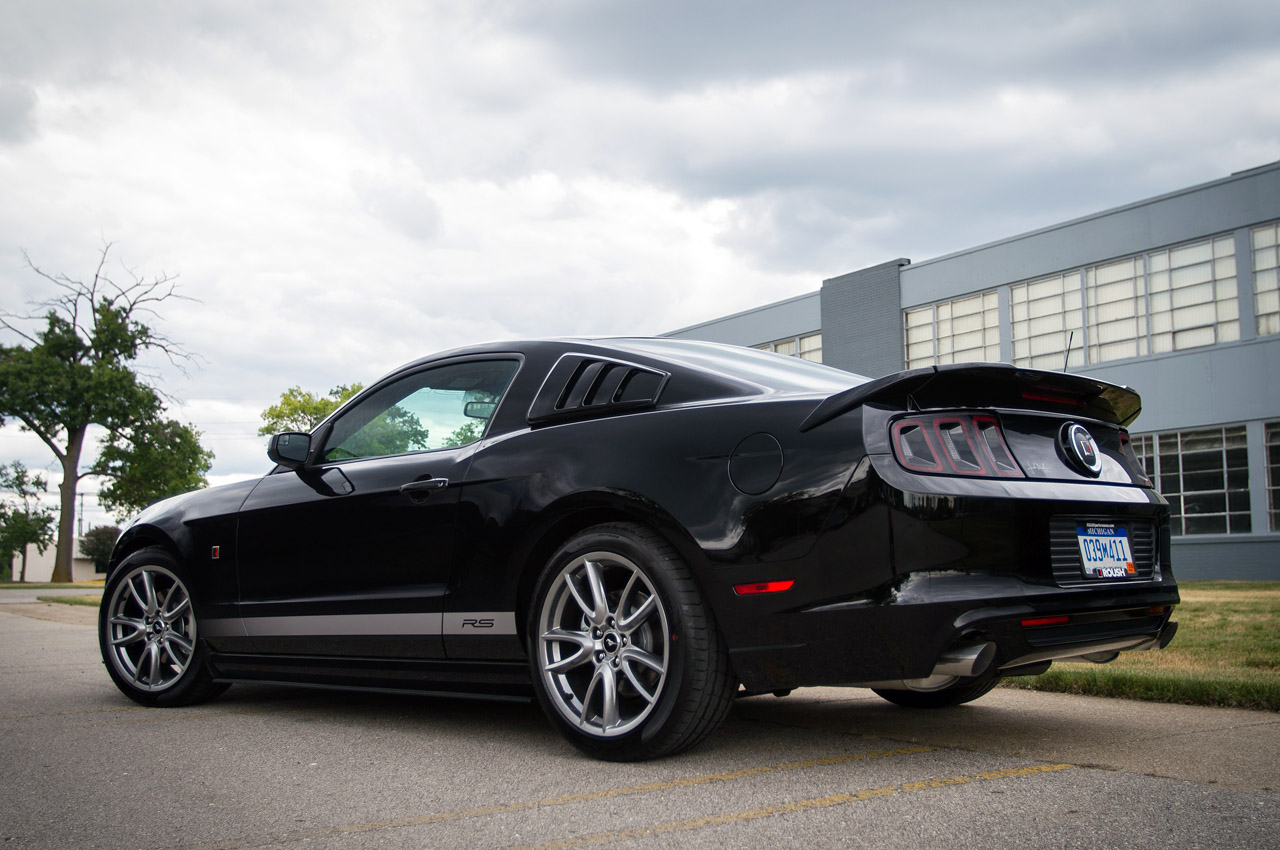 In terms of style the 2013 Ford Mustang Roush V6 RS gets a subtle body kit, billet pedals, custom floor mats and a whole lot of badges.

Putting the all of them together means that Roush will charge you 4000 USD. Quite the good deal considering at the end of the day you’ll have a great looking custom car. 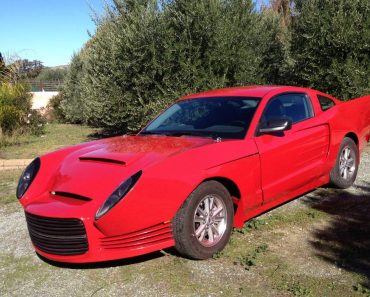 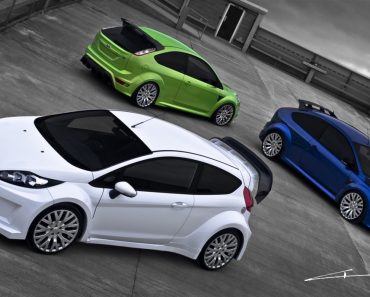