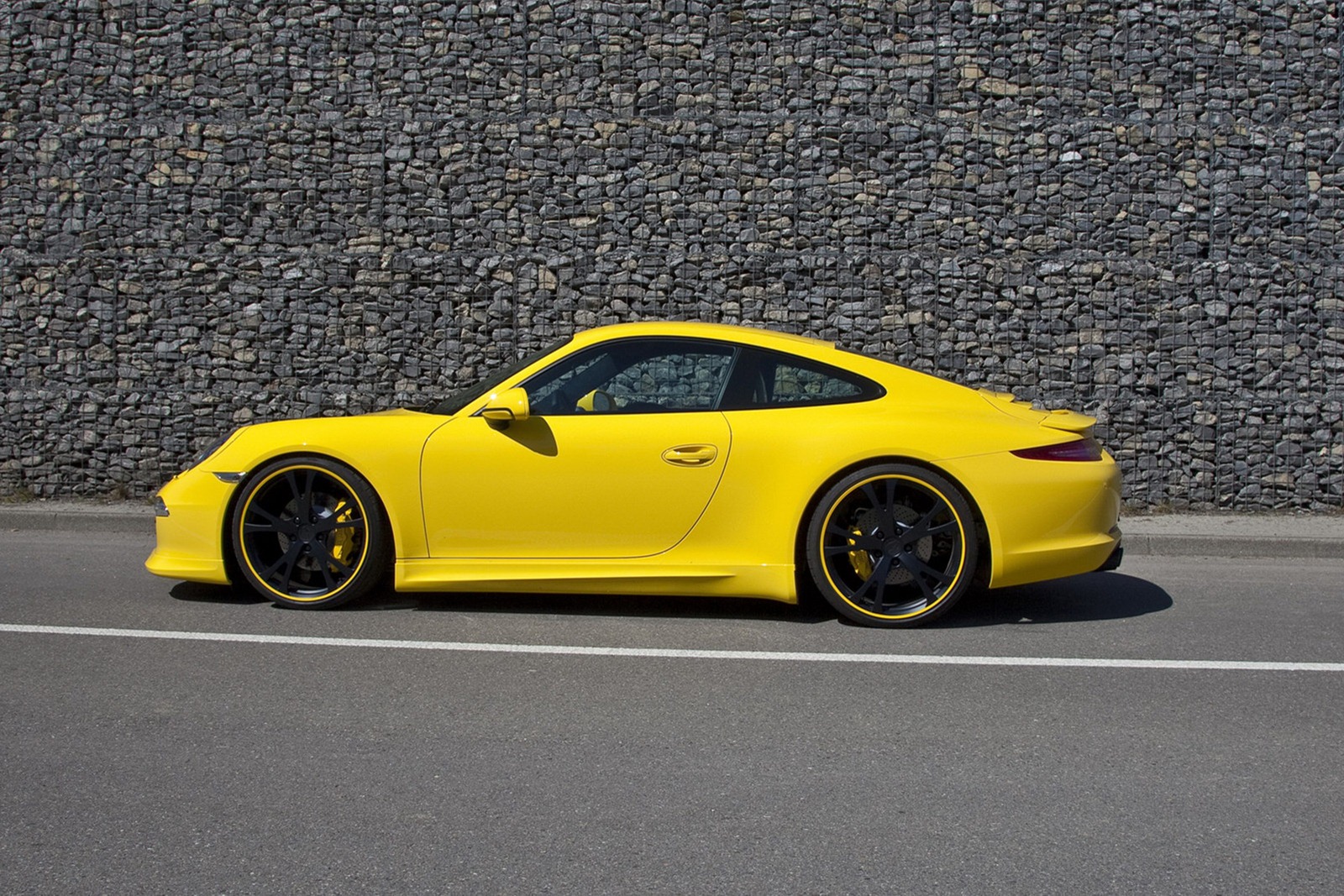 Quite some time has passed since we last heard anything from German tuner Techart. The tuning firm used the time well and came up with a new range of products.

They’ve turned their attention to the newest edition of the Porsche 911, the 991 generation and given it some fairly important aero tweaks.

The new packages are mostly focused around the spoiler. It is a major component of the downforce aspect and it looks awfully cool.

All of the new additions are available for both the Carrera and the Carrera S versions. Eventually, we expect such packages to be developed for the hotter versions as well.

The new body kits are actually good looking which isn’t a surprise given Techart’s history with Porsche specialty tuning. 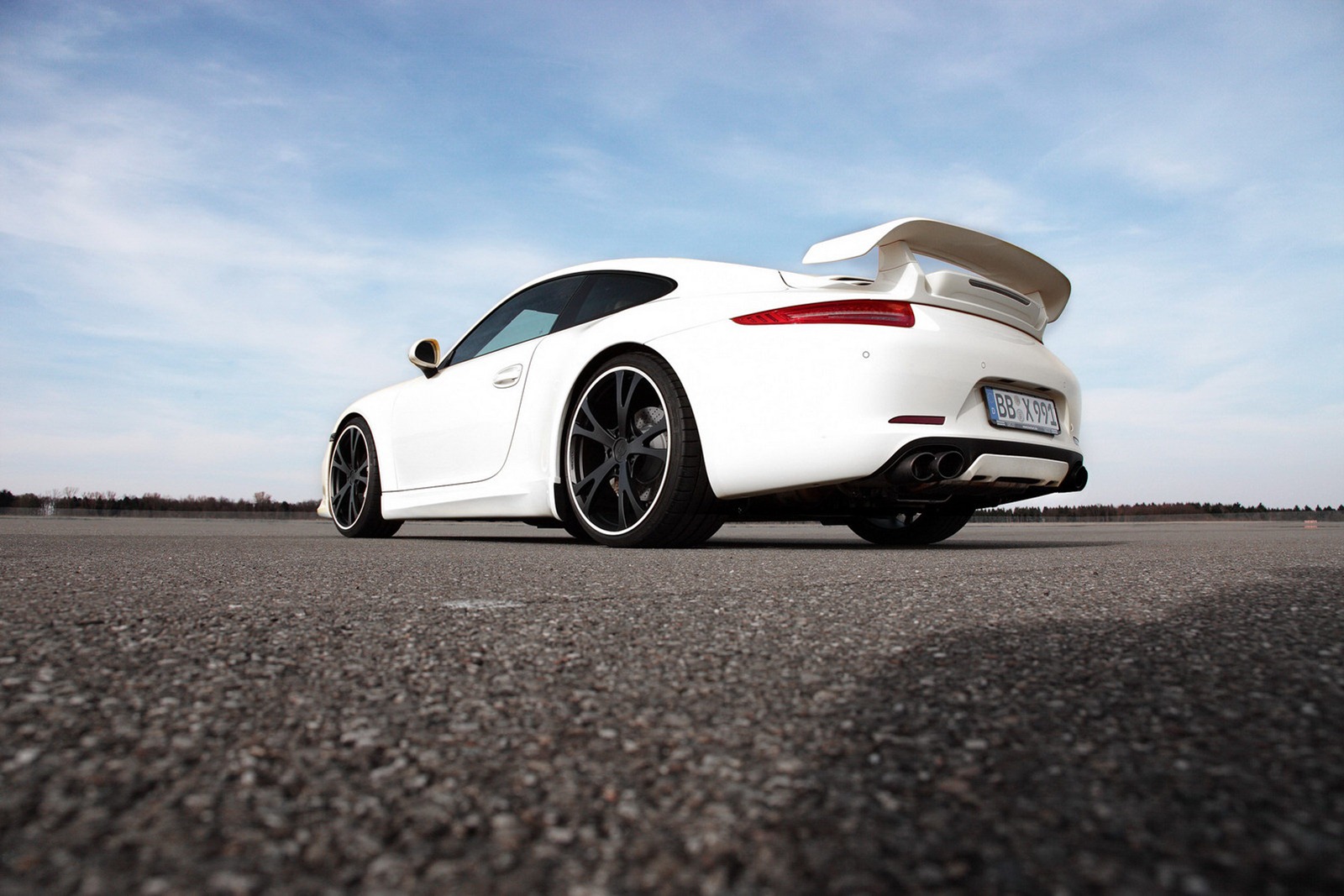 Since they’re also a German tuning company, there’s some serious technology and fabrication that went into the aerodynamic redesign of the Porsche 911.

There’s a variety to pick from, ranging from the most discrete and flowing ones ever put on a 911 to the big and bulky kind you used to get on the GT3 and GT3 RS versions.

Naturally, each of the options comes with a different amount of downforce that bears some relation to the size and angle of the newly fitted spoiler. 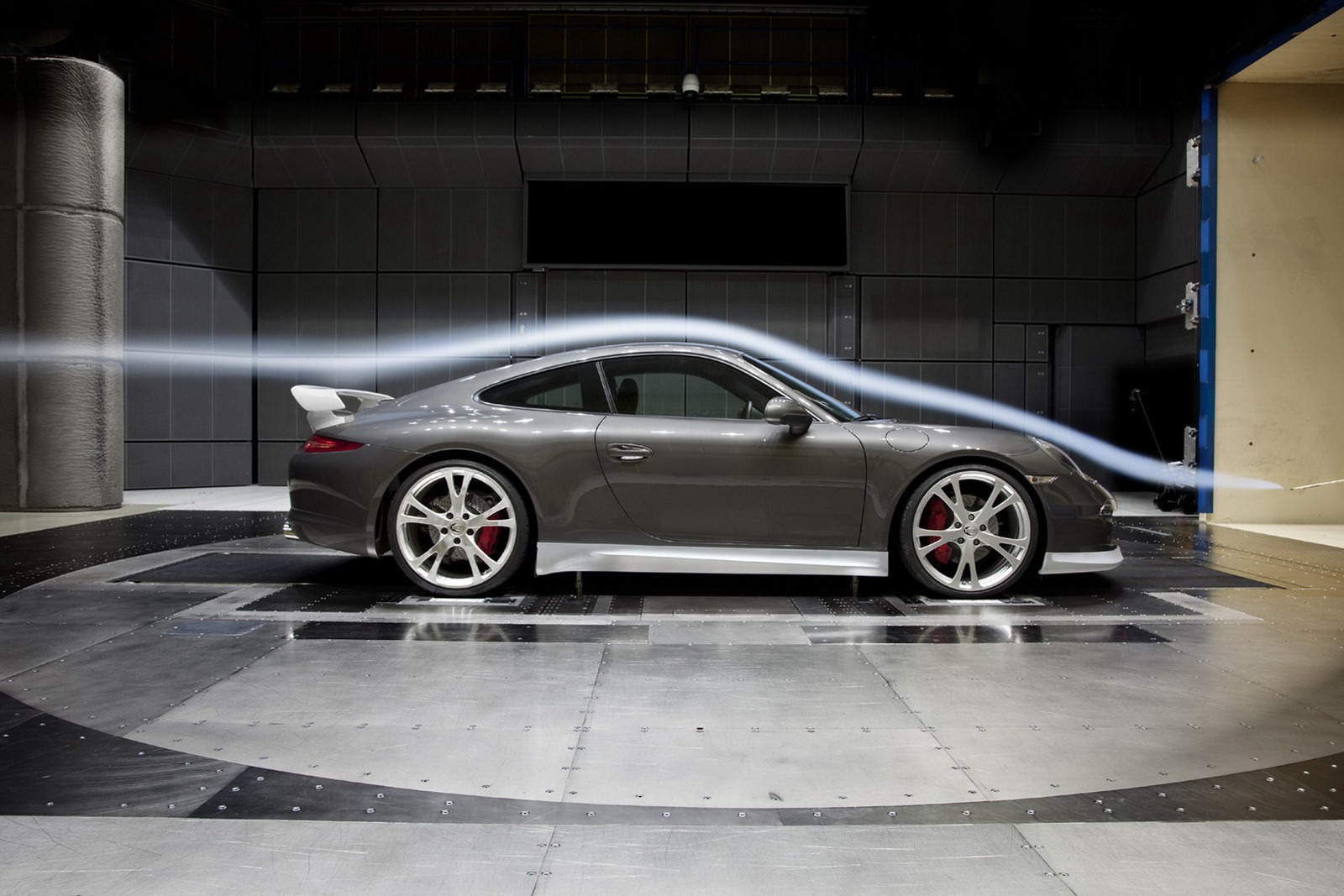 The Germans have used the Techart Rear Spoiler II as an example. At 87 mph it can produce as much as 39 lbs but at the Carrera S’ top speed of 189 mph that goes up to 168 lbs.

It’s the sort of stuff that makes a difference but the added drag almost certainly compromise the latter figure.