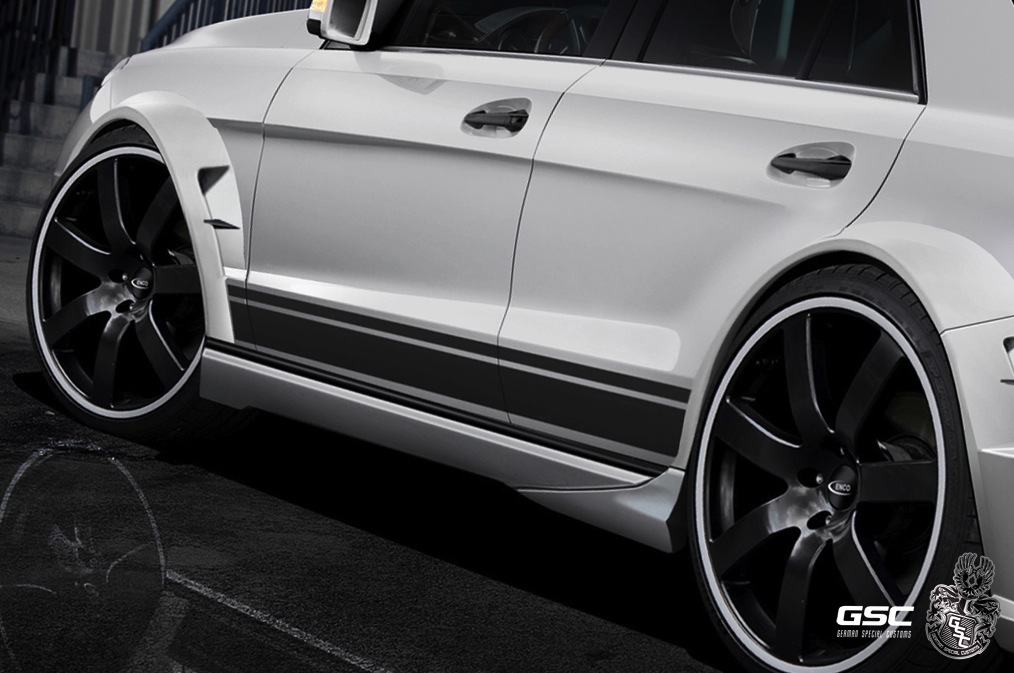 If you thought the Typhoon tuning package was only something done by the German tuner G-Power, you’re almost certainly as surprised as us to find out this isn’t theirs.

This Typhoon kit is made by one of the most prolific upstarts from that country, the guys at German Special Customs, and it’s aimed at a different brand altogether.

Whereas G-Power focused their products on the BMW X5, the guys at GSC are targeting its major rival, the Mercedes ML SUV.

There’s a new body kit to look forward to, one with carbon fiber parts, aggressive vents and a nearly scary appearance altogether.

LED daytime running lights are now more obvious and the fog lights use the same technology. Round at the back there
s a new diffuser and the “standard” quad pipe exhaust for more noise and head turning. 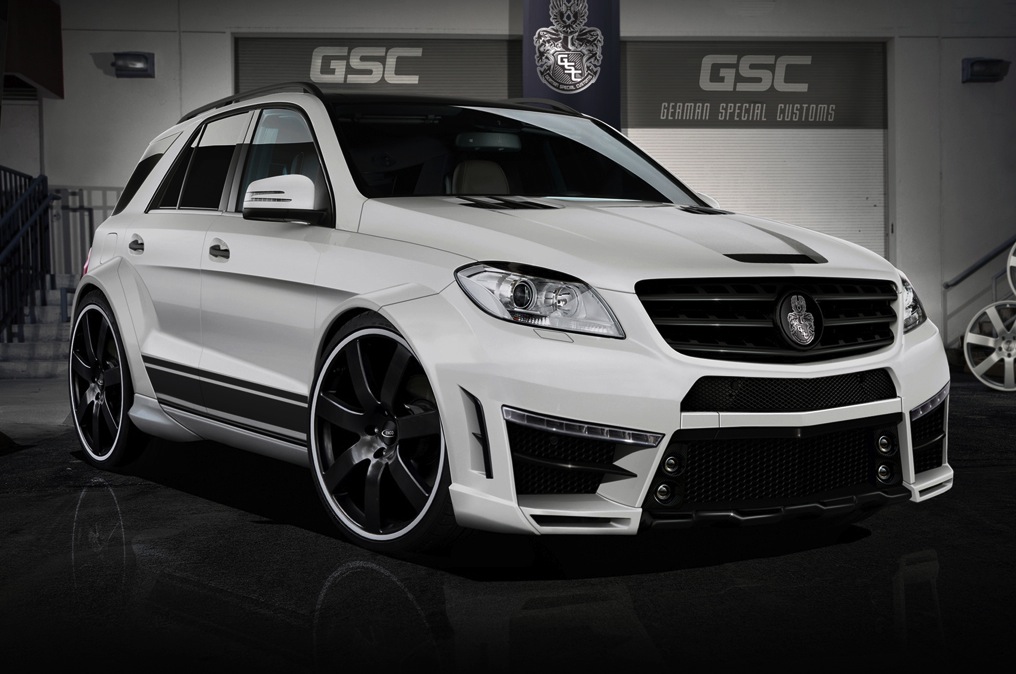 As for the actual body kit, the extender wheel arches of the body kit are the ones that don’t seem to have mentioned what material they’re made out of.

The front bumper, front grille, side skirts and hood are all made out of the Holy Grail of light weight materials, carbon fiber.

That new enormous set of seven spoke alloy wheels may seem a little too big but they’re actually lighter than the standard ones the German car maker ships the SUV with. 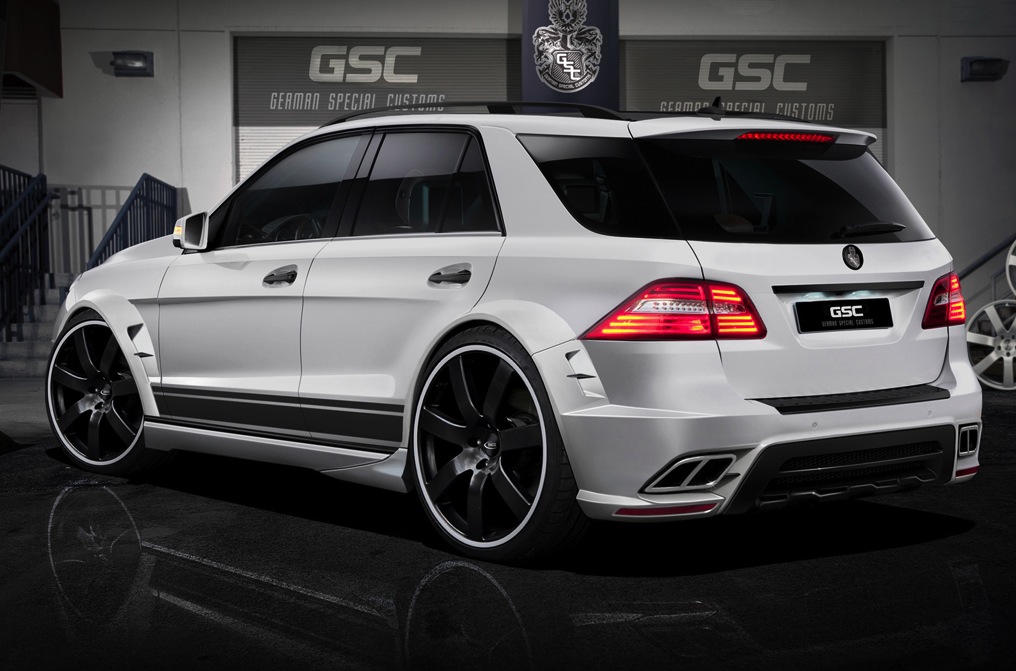 It actually seems like a lovable piece of kit, if you can get past the air scoop that’s found on the new front bumper. 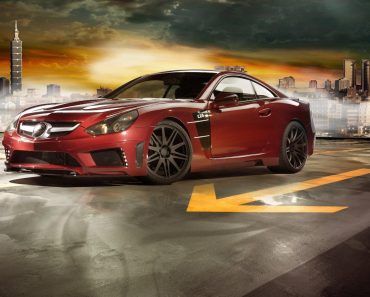