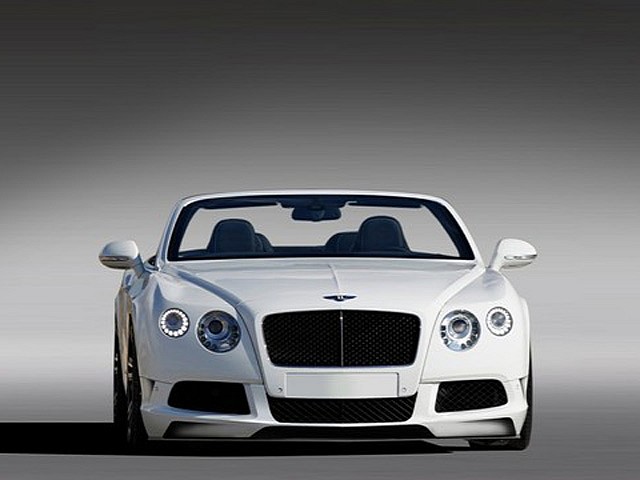 Appalled, disgusted, downright obvious and will eventually begin hurting myself if this keeps carrying on. Imperium Automotive have a new styling package ready.

I can’t say I’m not a big fan of the styling, or the Bentley but I really hate myself about it.

Between all the high end luxury or performance cars out there, a great list of cars I will never approve of, want, or feel adequate in but the Bentley is a problem.

Most cars they make have that sort of feeling about them but there’s something different this one, the Audentia package.

With the Imperium styling package it costs more, looks a little messy and is no faster. I should hate it for that. 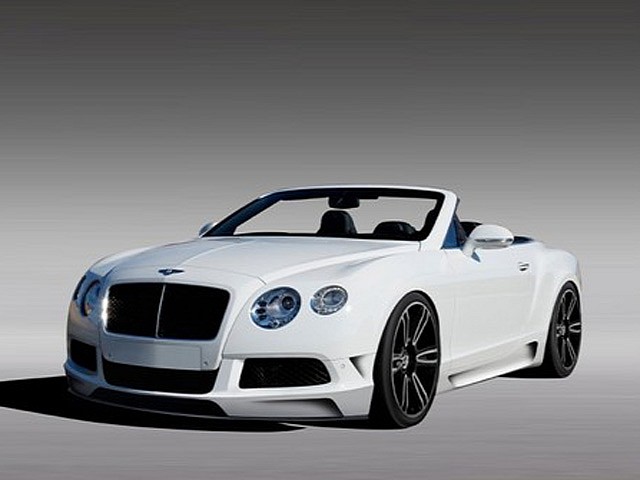 When a tuner takes on a project as important as this and they focus all their attention on the design and look of a car, you’d expect the final project be more dramatic than that.

That’s not what happens with the Imperium Bentley Continental GTC, it’s just a couple of bumpers, side skirts and new wheels.

That’s what annoys me. It’s so simply done, just for the sake of opulence and yet I like it. Who knows, maybe it’s like using a twin-turbo V8 engine to be economical. 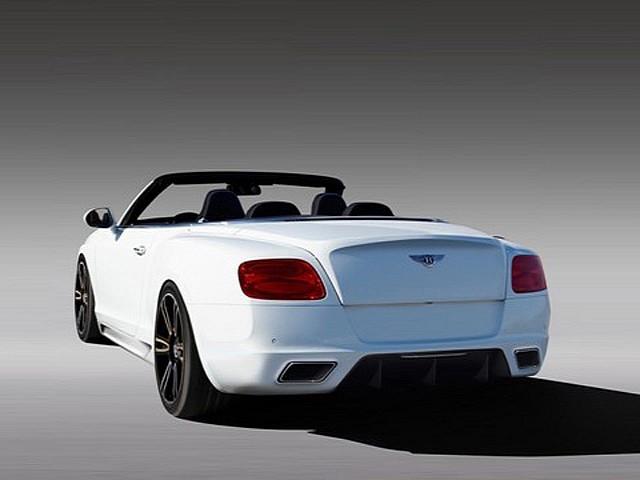 There is just one thing to console me for my weakness; Imperium is a British firm which takes pride in how they make everything in-house and using proper craftsmanship technique.

In Imperium’s styling department they make no difference between those who’ve got the V8 or W12 under the bonnet, you can buy their addons regardless of the powerplant.