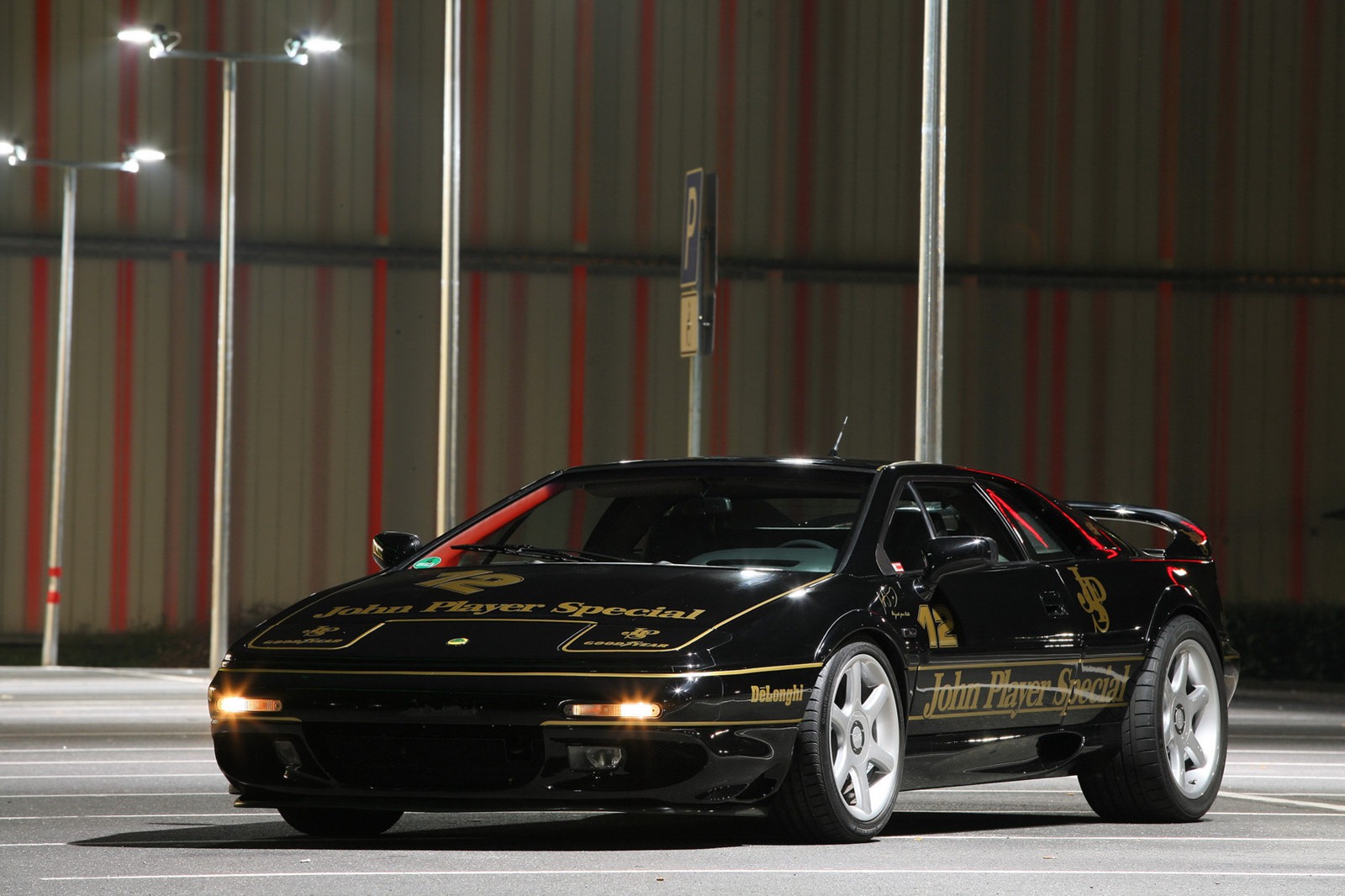 When you see the racing conversion of the Renault Clio 200 RS did by Cam Shaft tuning it’s pretty easy to consider that they’re a speed obsessed company.

That might be somewhat true, but overall, they seem to be regular automotive enthusiasts. Otherwise, why would they do this?

It’s a very special tune-up for the Lotus Esprit V8. That’s the most powerful version of one of the cars that put the wedge shaped supercars on the map.

Back when it was introduced, the Lotus Esprit’s 3.5 liter all-aluminum V8, used a twin-turbocharger kit to produce a “measly” 350 horsepower.

Nowadays however, those sorts of figures are available from a smaller six cylinder diesel so clearly something had to be done. 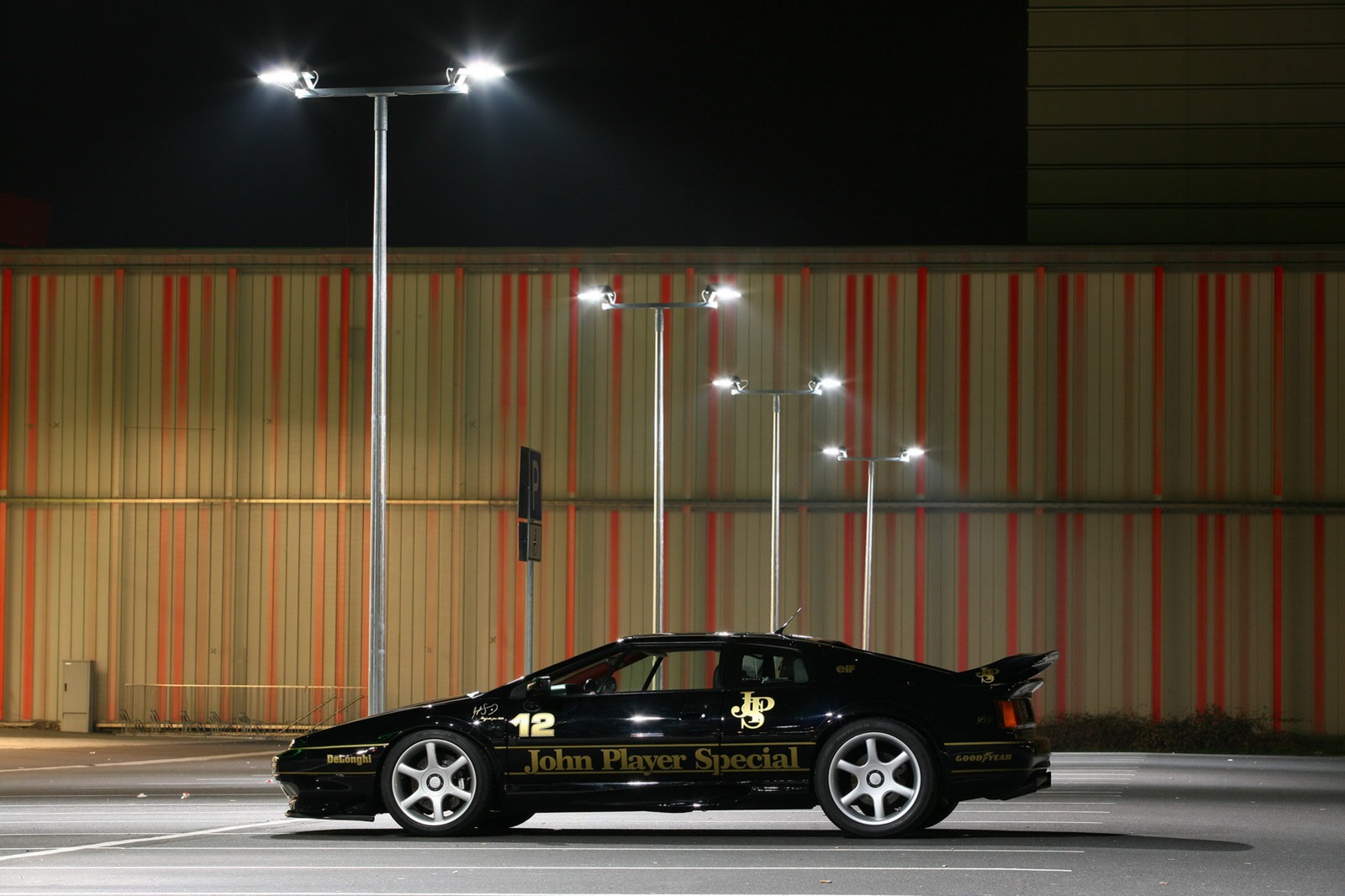 Cam Shaft tuning step in and add in a racing exhaust system, new turbos, a Lotus Carlton intercooler and some ECU work and the results are quite obvious.

The Lotus Esprit V8 now produces 492 horsepower. That’s enough to effectively break the standard gearbox used in the car so the tuner swapped that one out as well. 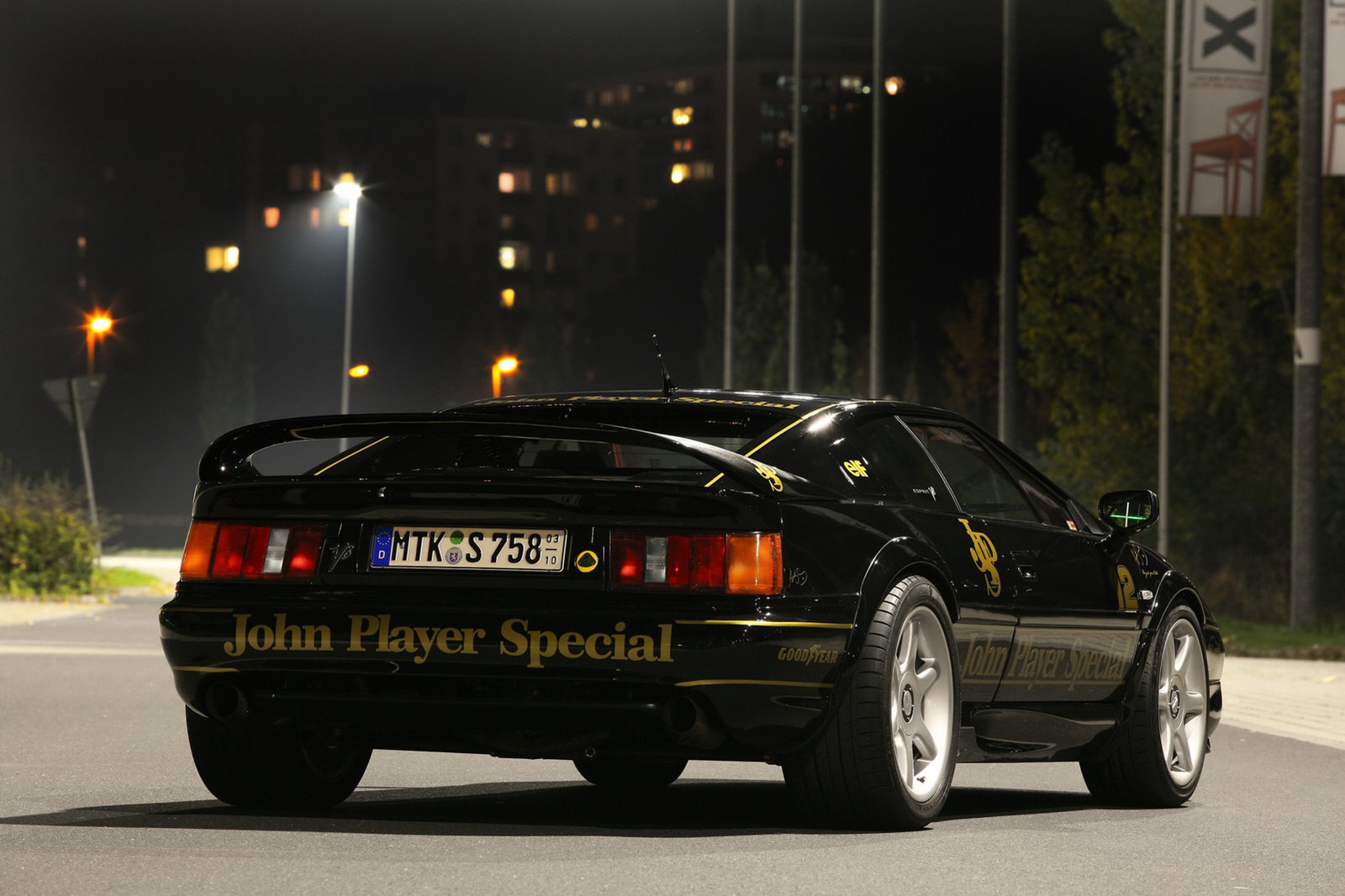 There’s a few sensible bits and pieces in the handling that also get updated but focusing on those would be taking your eyes off the way it looks.

Cam Shaft tuning opted to detail it in a traditional Lotus livery, the John Player Special one that made Formula 1 history. 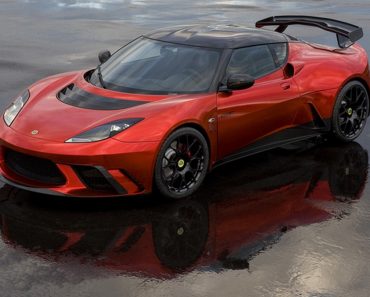