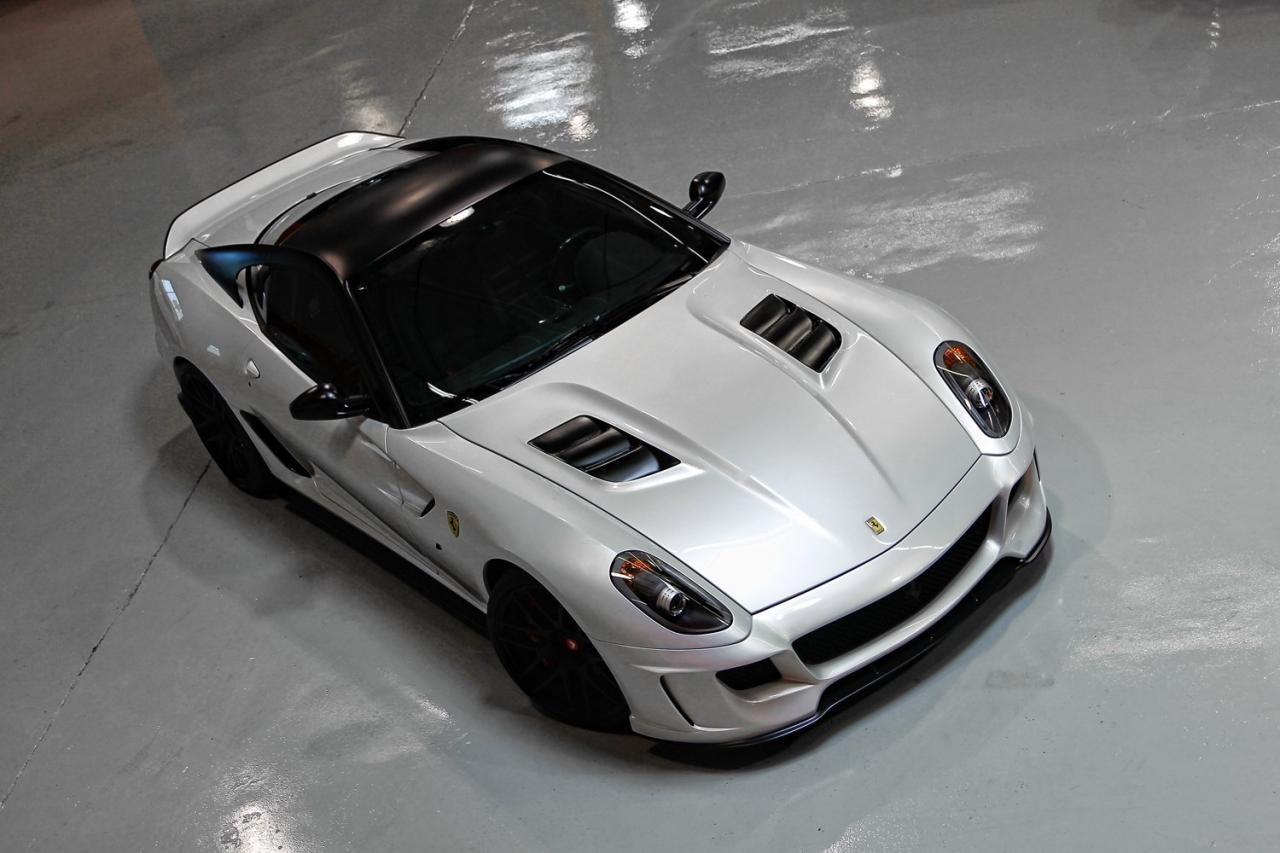 Tuning companies aren’t really ready to throw in the towel with the previous generation of the Ferrari GT monster so they want to stick with it for a while.

The Americans at Vorsteiner are the first to give us a bit of a nostalgia taste for a car that’s still relatively new with this.

At the moment we’re only looking at an aerodynamic package but we all know what that means.

Refining the aero kit on a car that’s as fast and capable as this one is merely a gateway drug. Eventually this will be teamed to some sort of performance updates. 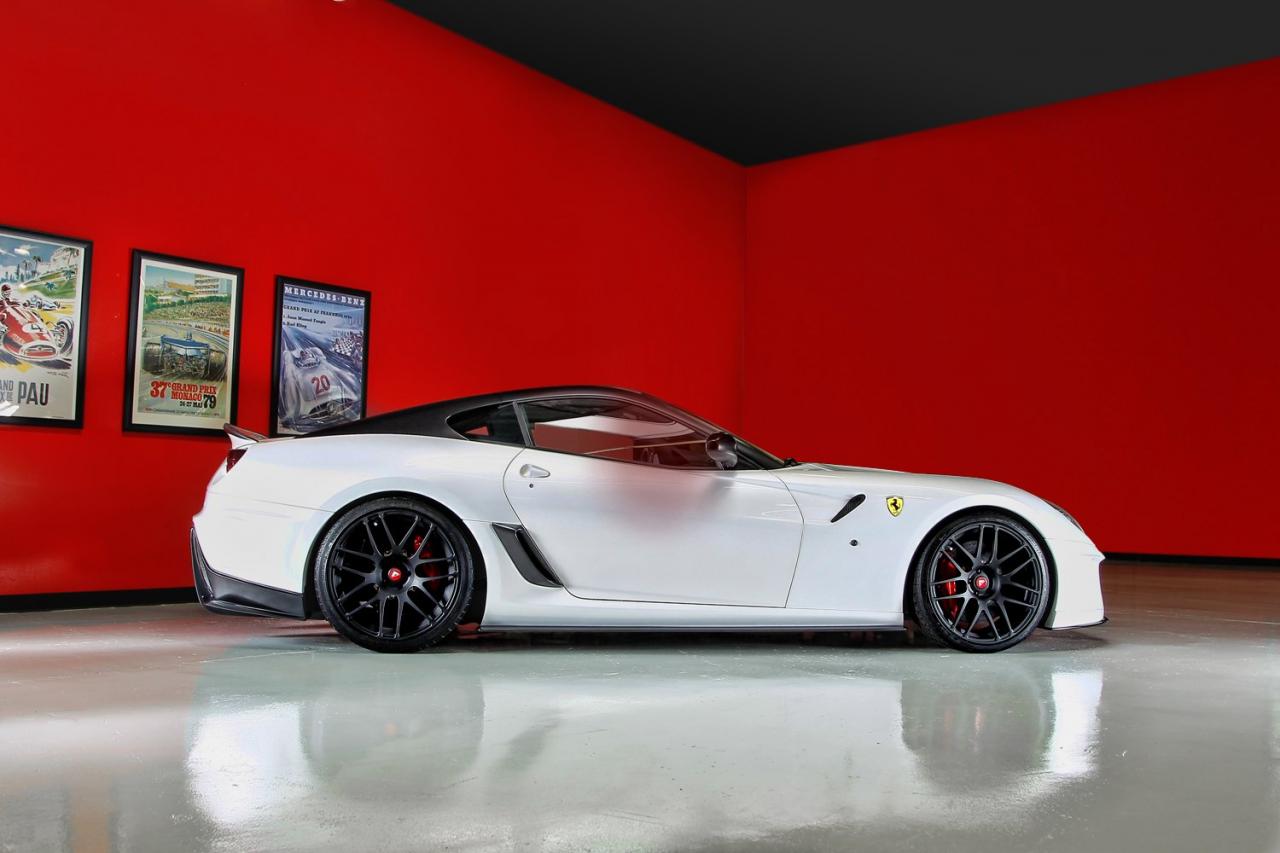 The entire package is made from carbon fiber which means there’s a saving of 70% in terms of weight when compared to the standard stuff.

Which is interesting, since the Ferrari 599 was never a heavy or docile car ever made. There’s another massive change that comes along with the Vorsteiner body kit.

Because there’s a new set of bumpers, side skirts, a vented hood and all sorts of wings and diffuser spoiler lips, the look is now considerably different. 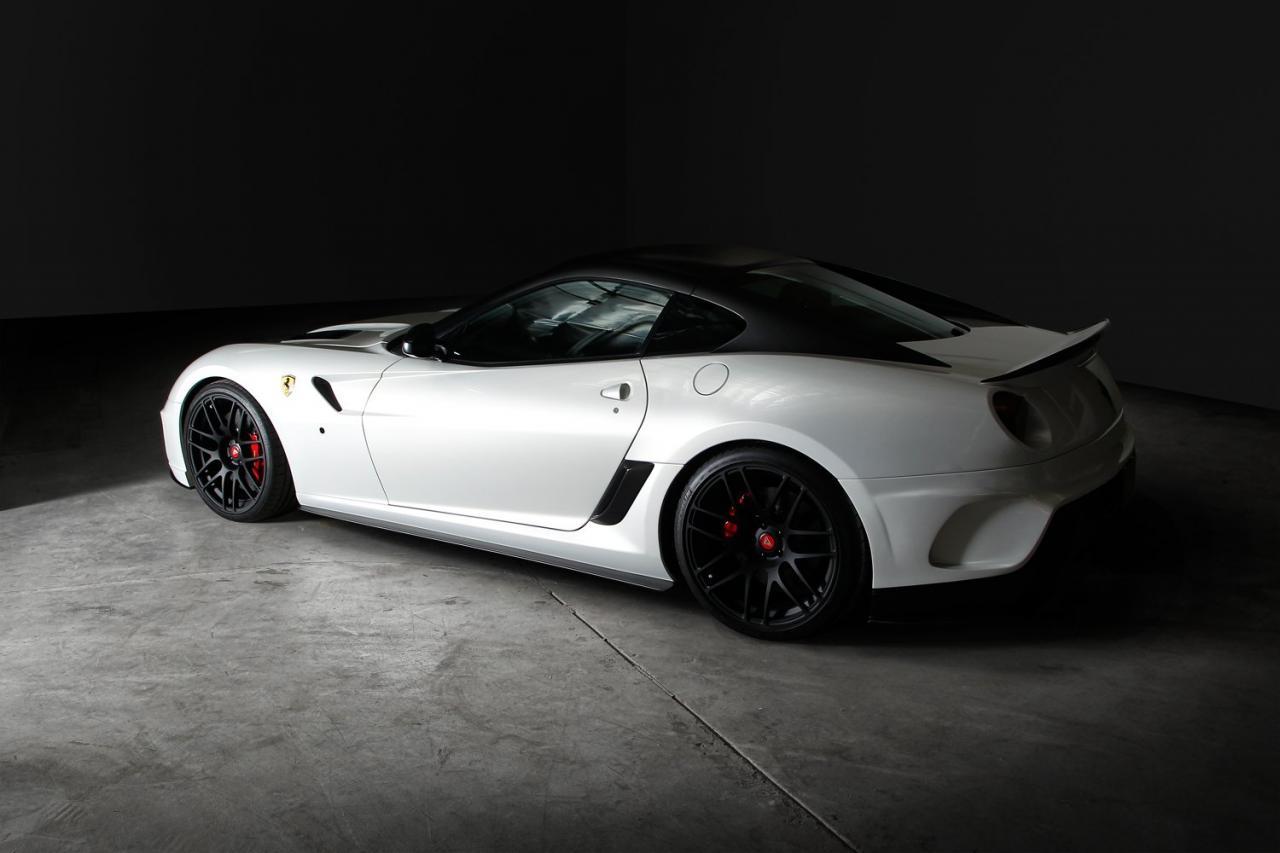 I’ll tell you something, it may not the best looking type of car and which fits in great with the original look of the Ferrari 599.

It was a bit of an ungainly design which was compromised by the need for speed brought along by computer shaped panels. 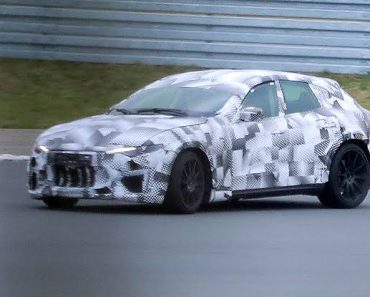 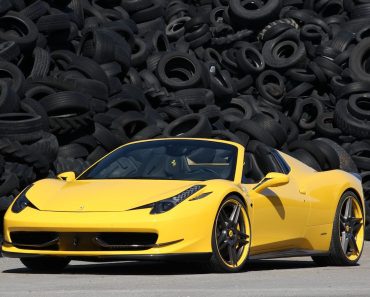 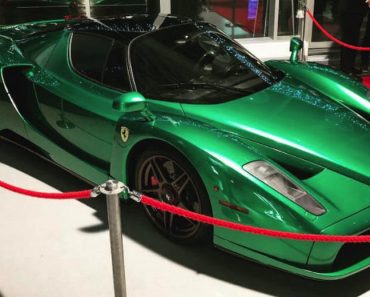