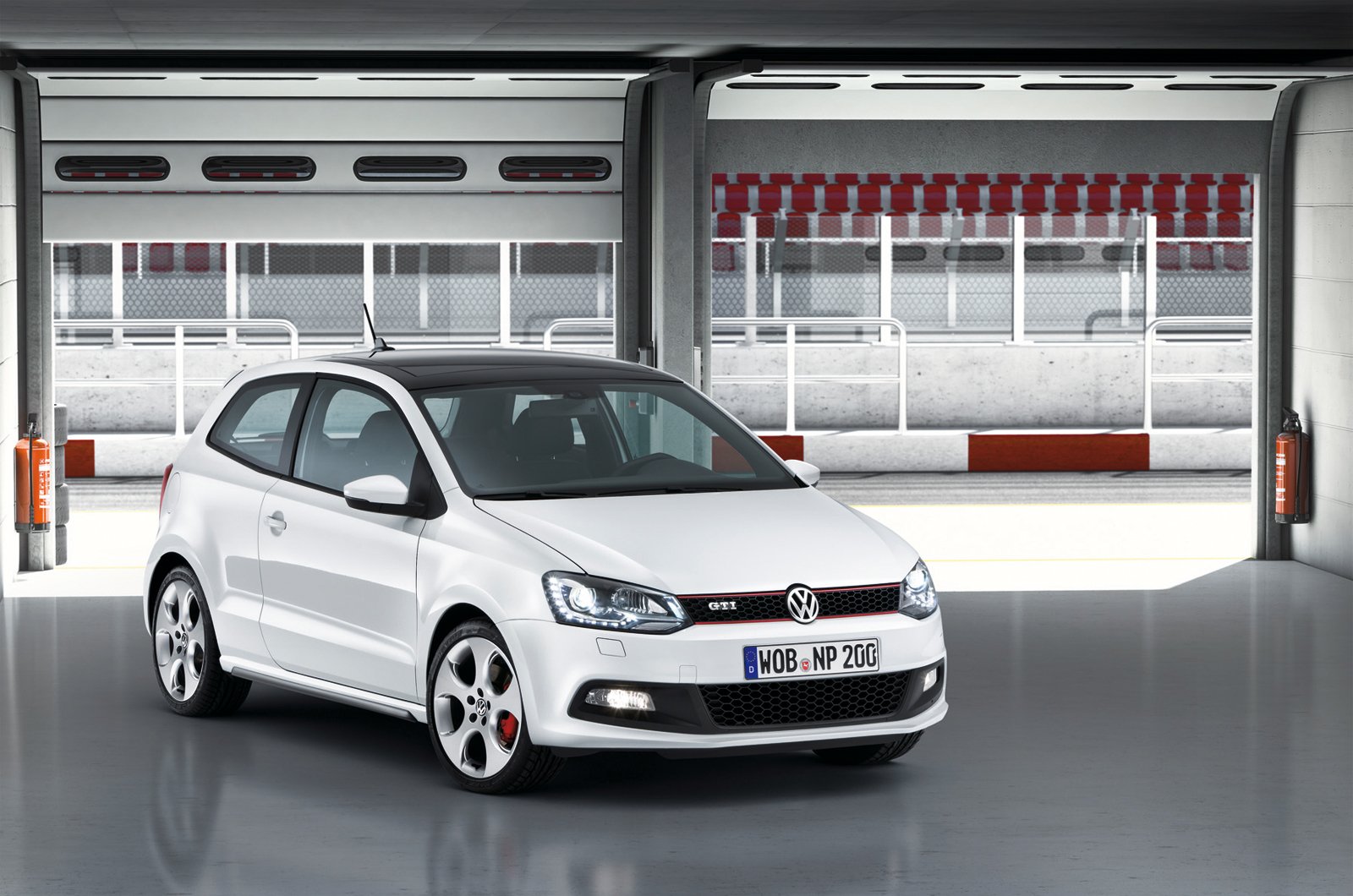 Not all tuning done to cars costs billions of dollars and not all of the mods are fitted to Porsche 911s and other high performance monsters to begin with.

Some are much more humble than that, like this new power kit that’s available for the Volkswagen Polo GTI.

The miniature hot hatch is a fun car in itself and it comes with relatively low cost. Why not add more power and still keep the cost low?

This is exactly what Superchips have done. They’ve achieved this by keeping thing simple.

No turbo was thrown out, no new one was bought, no injector swaps were made and the Superchips VW Polo GTI doesn’t even get quad exhausts or the obligatory scissor doors. 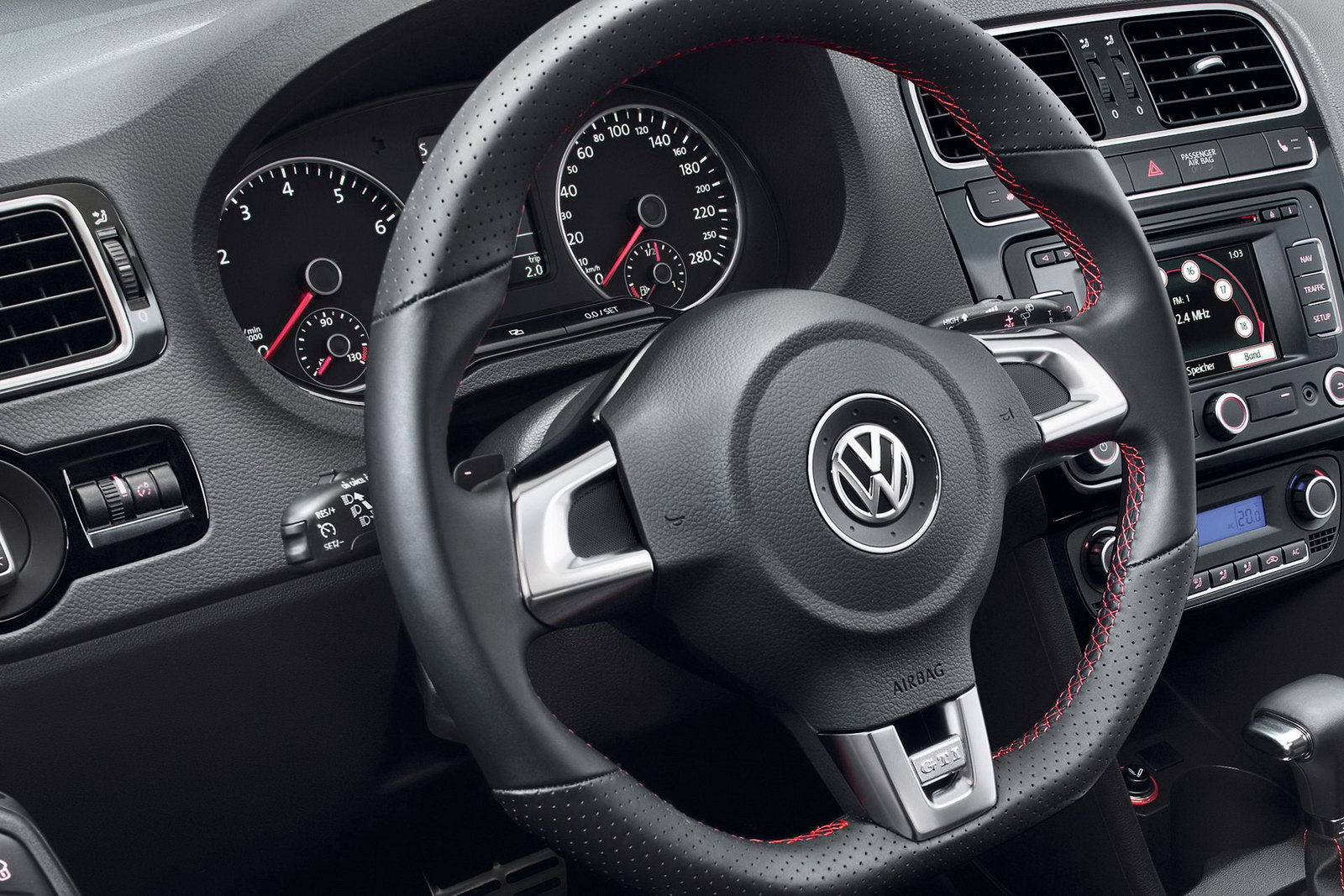 You might call them mad for only remapping the ECU to produce that power but it’s actually quite a sensible feature since it only costs £455 (roughly 725 dollars).

For that, you get the 1.4 liter supercharged and turbocharged four cylinder engine to churn out 207 horsepower and 210 lb-ft of torque.

The figures are up by 30 and 25 from the standard 180 hp and 185 lb-ft of torque variety. What is important is that the mild changes don’t affect engine smoothness.

The kit is available only in Britain at the moment, the tuner’s main location but I’m sure bringing in an outside car wouldn’t be a problem. 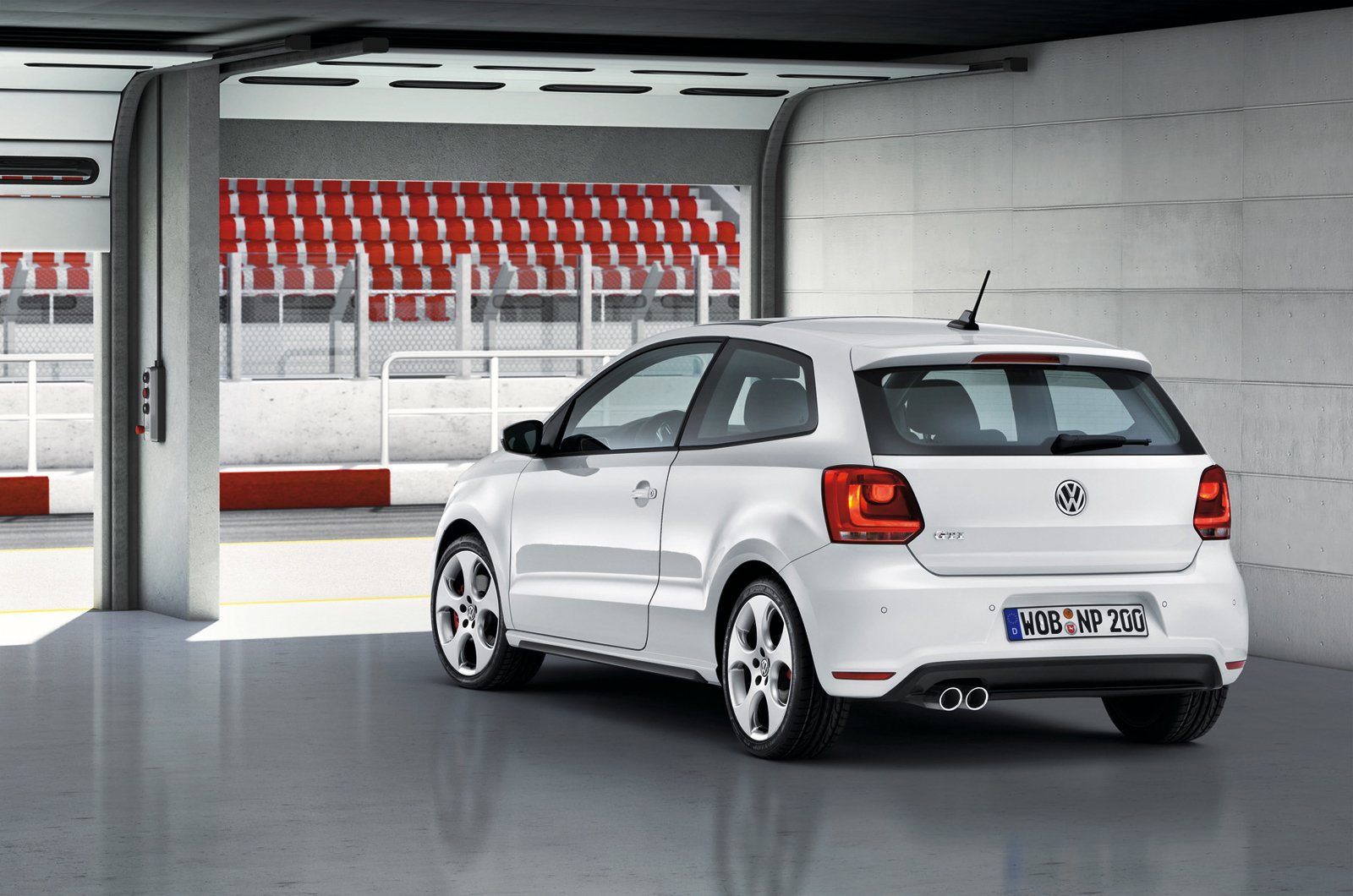 Apart from the small boost in performance Superchips haven’t made any other changes. Which, to my mind is actually quite the smart idea.

There’s no point in spending thousands of dollars on a new body kit to show off your car has 20 more horsepower. Especially when it’s a relatively economical hatchback.