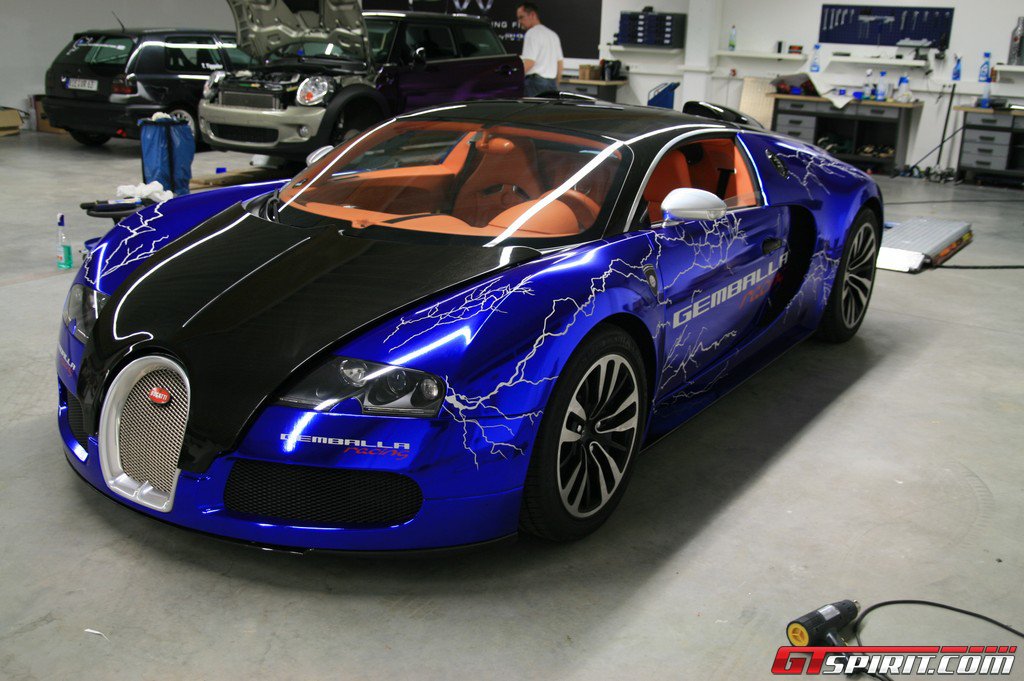 Gemballa’s life since the company’s founder passed away a while ago has been going on a in what feels a little aimless if you analyze the products they’re making.

There have been a few examples of Gemballa swinging and missing the hit by a relatively small amount but with this new idea they have for the Bugatti Veyron isn’t even a proper raise of the hand.

Somebody within the German tuner decided that the Bugatti Veyron Sang Noir would be a prime candidate for some of their tuning work, but not too much of it.

The color shade is a little too common for my taste or for the Veyron but the lightning just feels over the top. 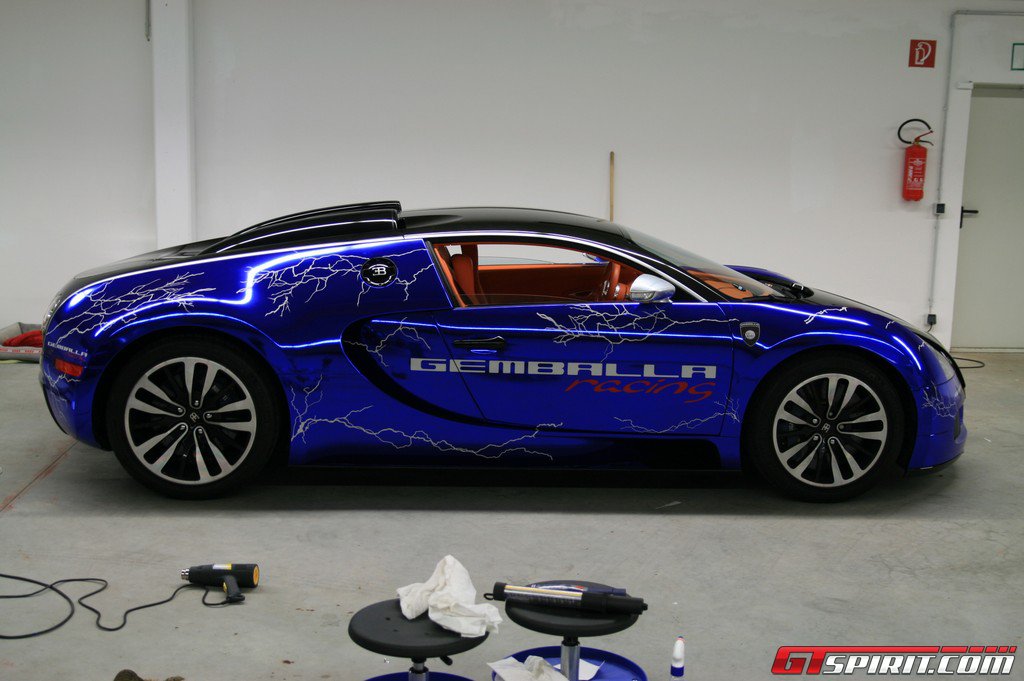 It is the sort of thing you’d see on Nissan Jukes that were used for display in malls or even on the early test models. On the crossover it was a joke, on a top of the food chain Bugatti it’s a few notches down.

To further delve into the lack of taste section, Gemballa have even gone as far as to showoff some of their brand logos on this kitschy kit.

If you didn’t feel too bad about that already, the purpose of this car is for it to be a promo vehicle for Gemballa Racing. 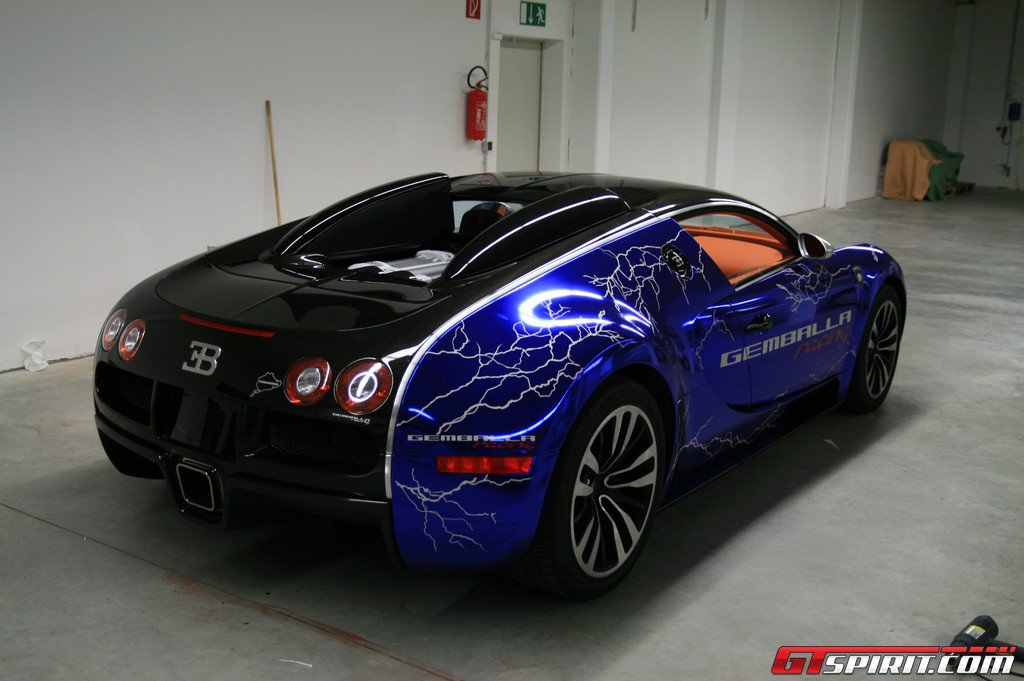 That sounds fun, especially when you consider that we’re looking at a stock Bugatti Veyron Sang Noir that was wrapped in a weird vinyl made by a less popular company called Cam Shaft. 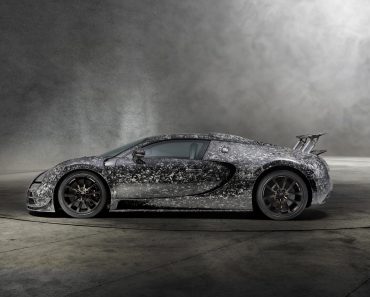