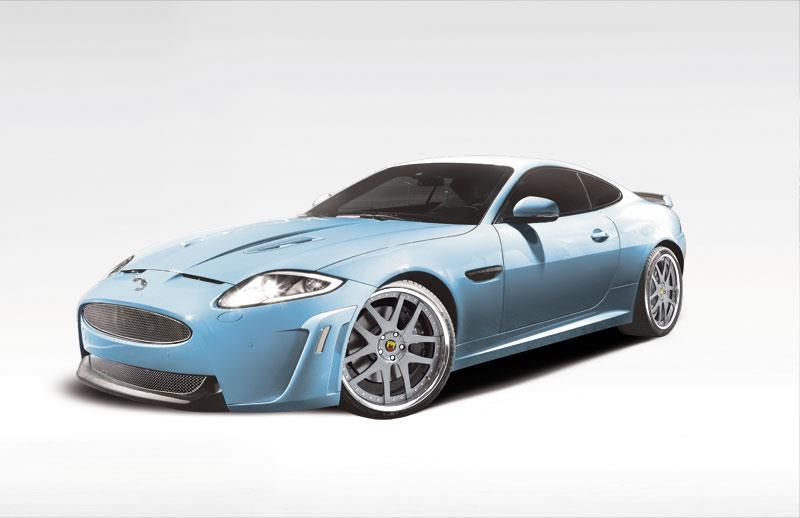 Germans and British don’t often work together, but when they do, things generally turn pretty interesting. If you can save the WW2 jokes, there’s quite the lineup of cars I’m talking about.

Soon to join those ranks is the Jaguar XKR-S. That’s the fastest and most powerful product the big cat company ever made.

Even so, the Germans at Arden reckon more can be done with it. This is why they’ve released a teaser, on Facebook, about what they plan to do next.

Alongside the image that features a revised aero body kit, new alloy wheels and a rather too relaxing soft blue paint finish, there was a tag line.

Arden Tuning claim that the Jaguar XKR-S will develop 645 horsepower. That means there’s a lot of power being added to the already powerful V8. 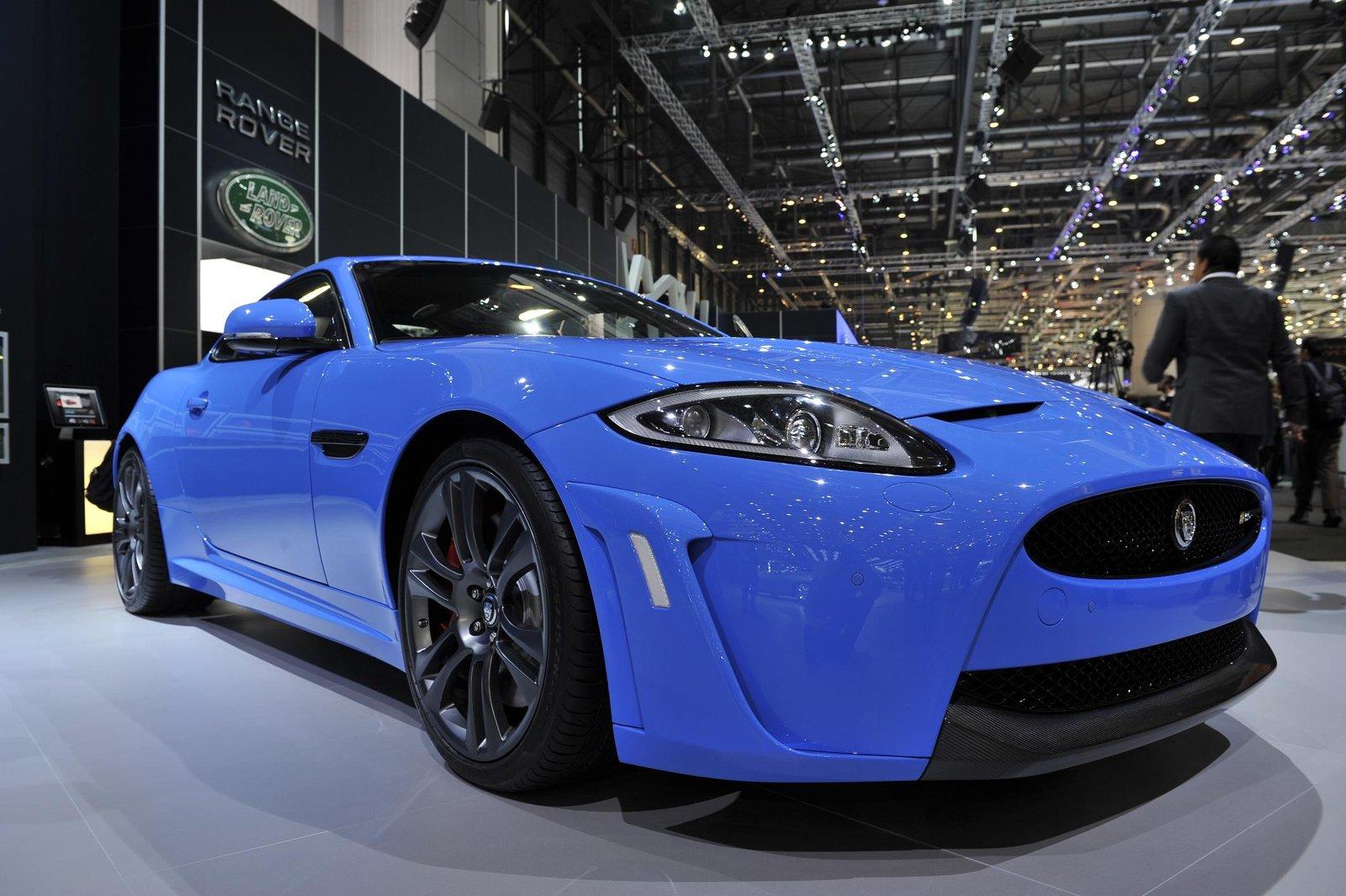 In standard trim, the supercharged 5.0 liter V8 powerplant has 550 horsepower and 501 lb-ft of torque.

The easiest explanation would be that Arden went for an ECU remap, new exhaust and larger supercharger in order to ring out the 95 extra horsepower.

There’s always the option of being considerably over-engineered like the Germans would and ditch the supercharger all together.

Why not fit a twin-turbo system in its place? Everything’s possible right? 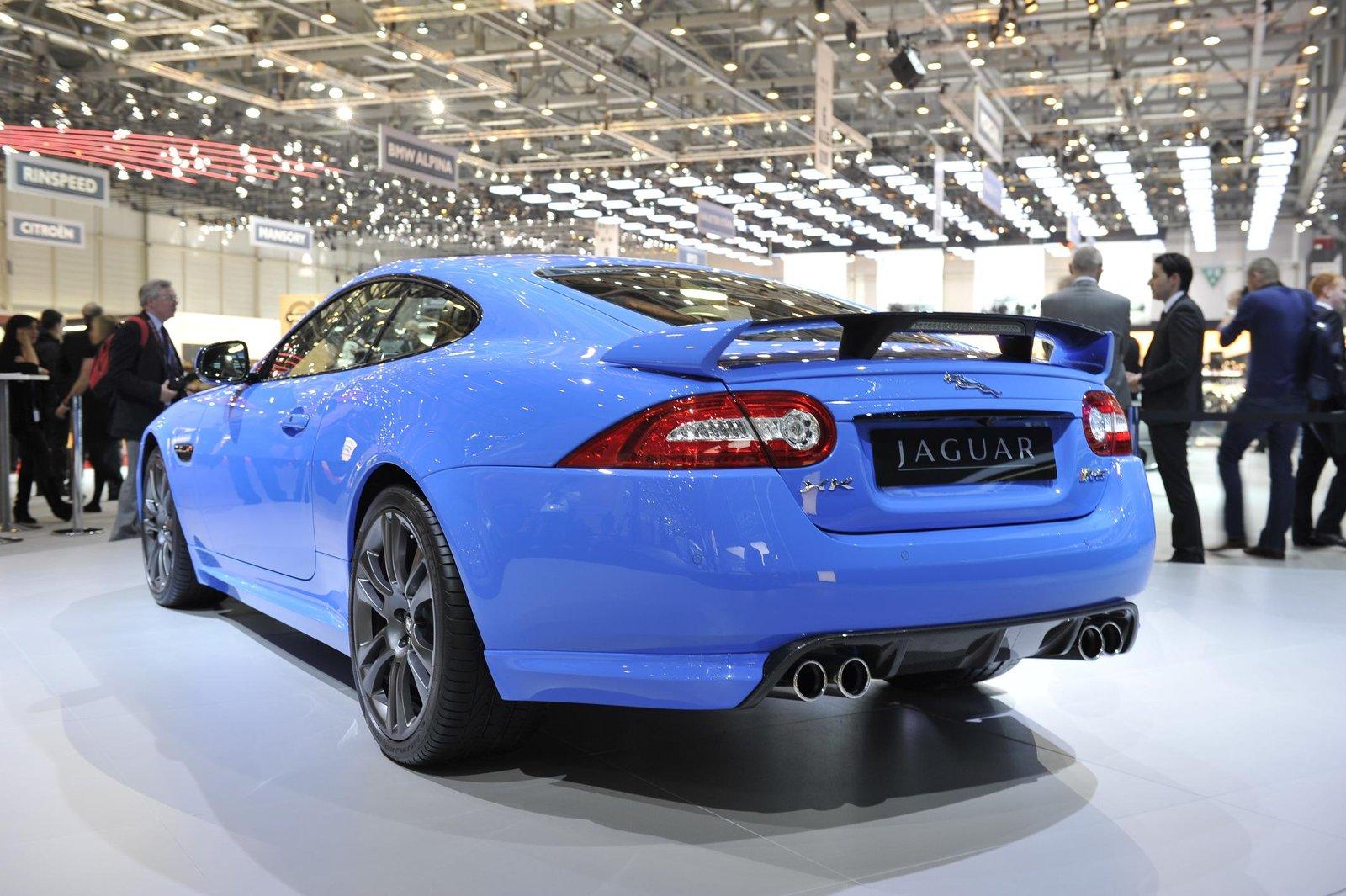 We also expect Arden Tuning to dispense of a bit of effort with the handling components underneath the Jaguar XKR-S. That sounds right.

If the standard car lost plenty of Jaguar character by being very stiff, the tuner version should feel more at home with the idea.