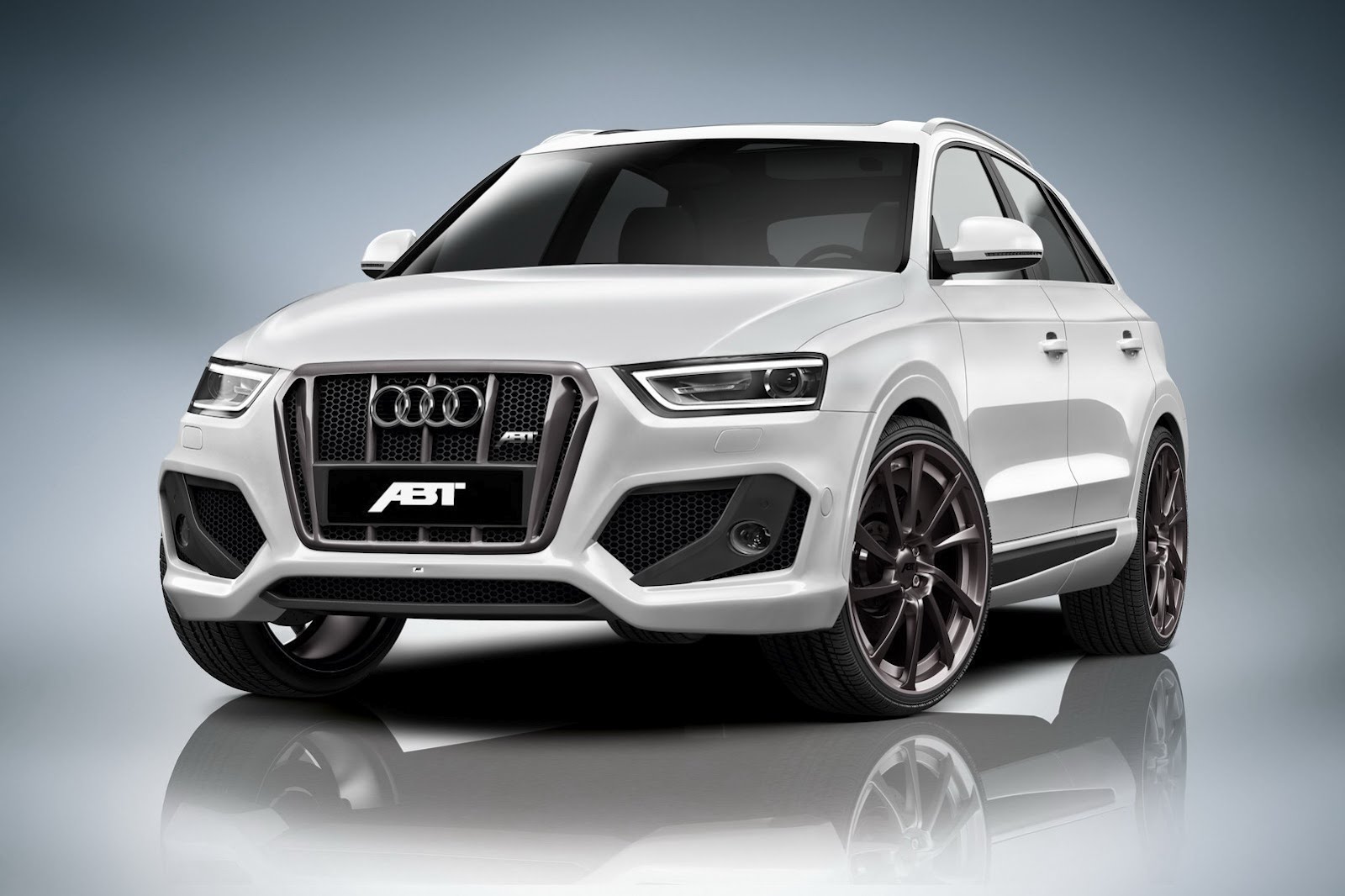 That fresh tuning package is now announced by the German tuning house to have gone on sale. They’ve even put up a configurator for it on their website.

The new tuning kit includes a refreshed body kit, new alloys and quite a bit of modding under the bonnet as well as under the rest of the body.

The full body kit considerably changes the look of the Audi Q3. As if the new front bumper, side skirts, rear bumper and spoiler don’t make the QS3 stand out, ABT have more tricks up their sleeve. 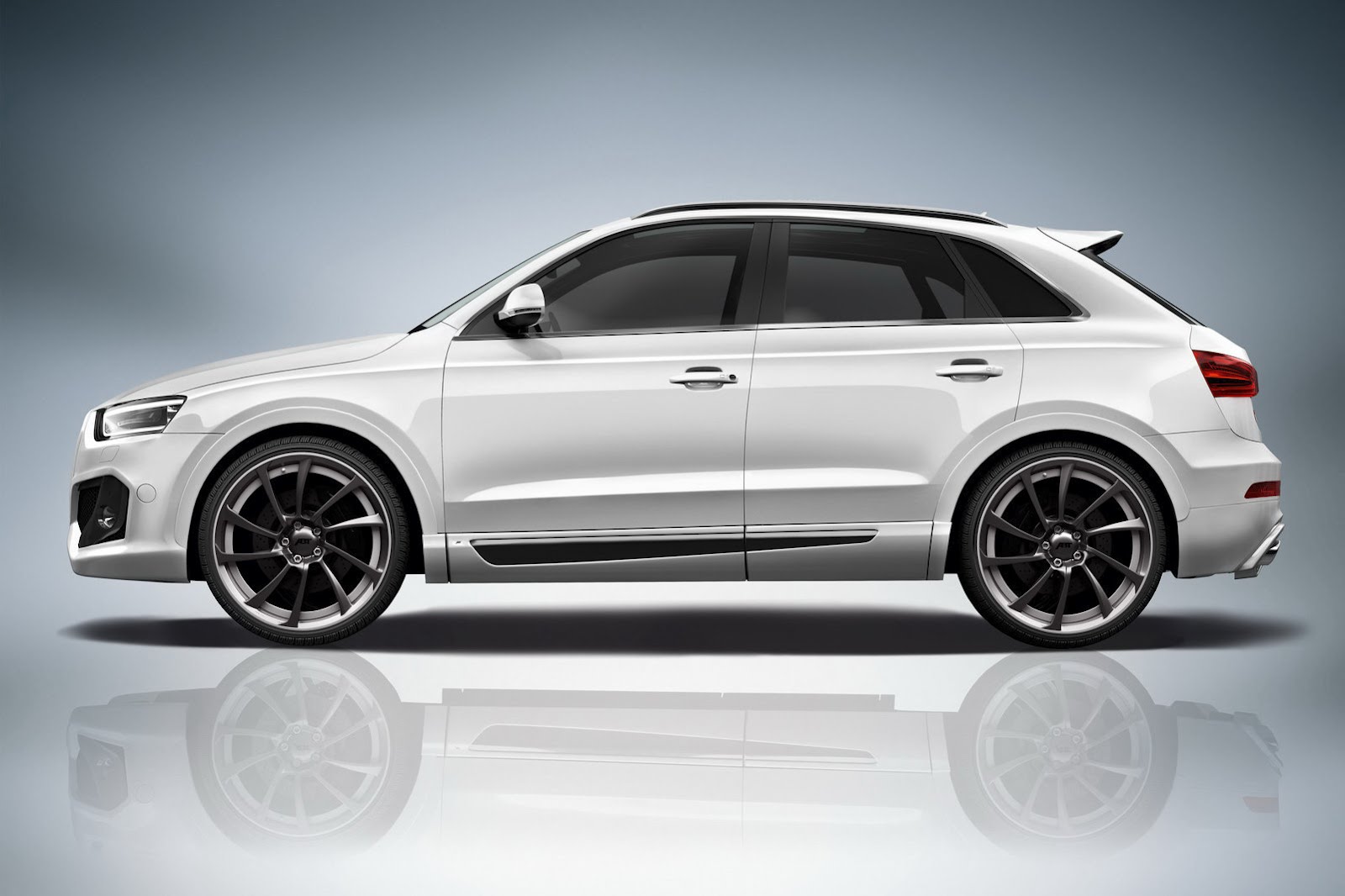 A connection between the body and those new snazzy wheel and tires is made by the recently upgraded springs and shock absorbers.

The engine compartment can be filled with either a 2.0 liter TDI diesel or a petrol. In the diesel’s case the power goes up from 177 horsepower all the way up to 205.

With the TFSI 2.0 liter petrol burner, the power boost is even more impressive as the hike goes from the standard 211 hp to a more aggressive 270 ponies. 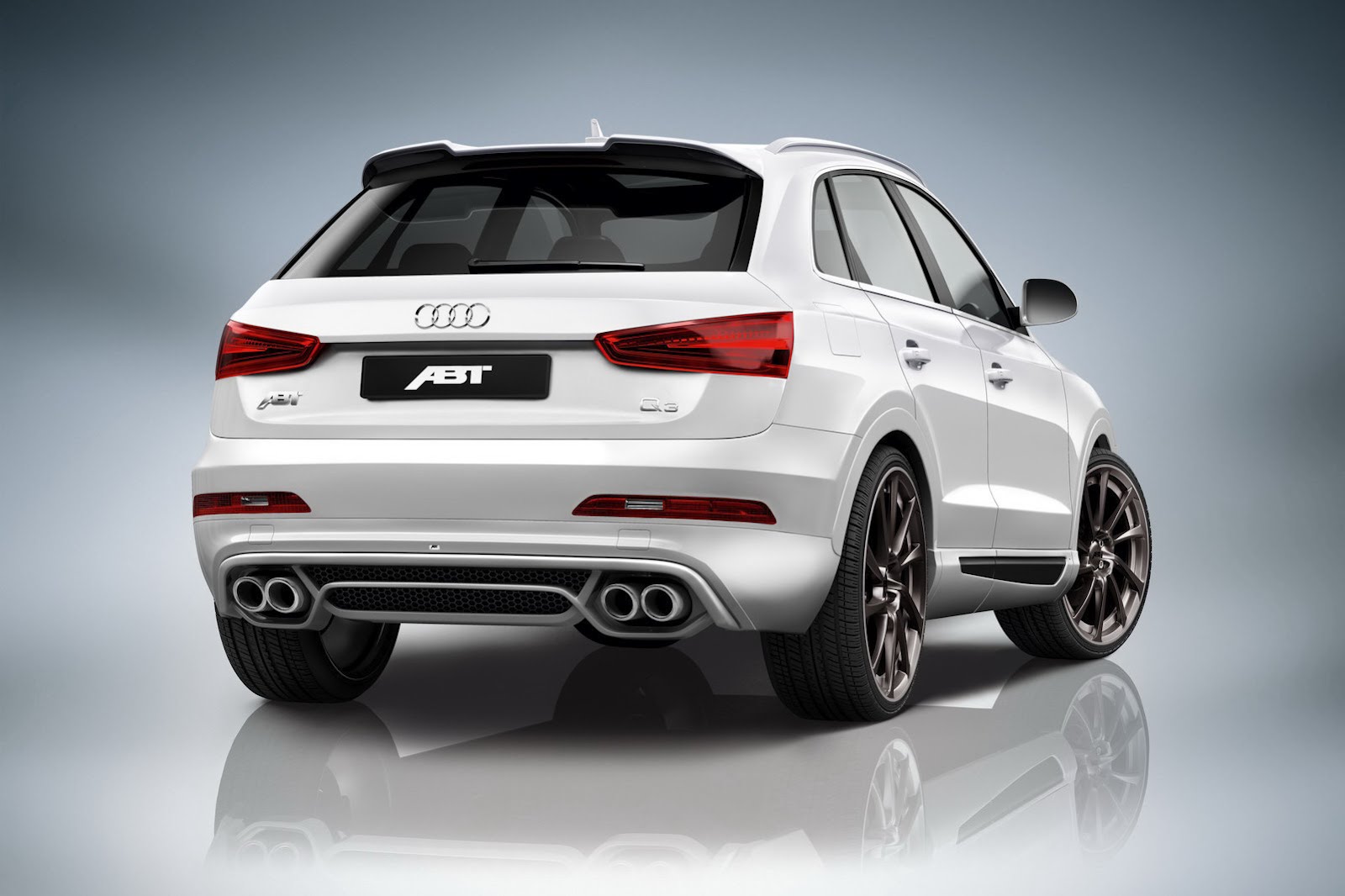 They’re proud to say there’s a few things to change about the interior as well but really, ABT isn’t offering the Audi QS3 anything more than custom floor mats.