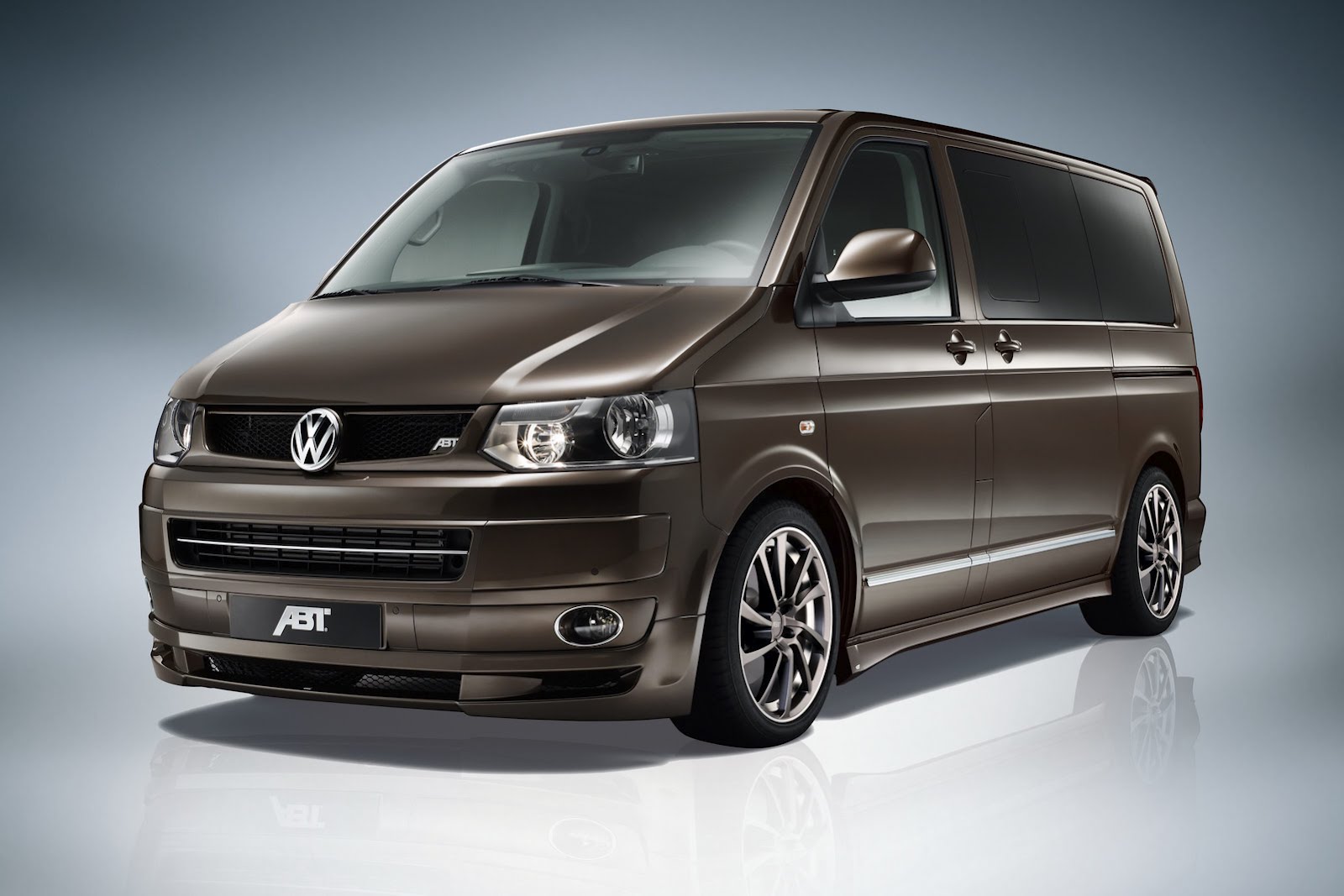 It seems like there’s a wide variety of German tuners going after the Volkswagen van lately. Could it be that white van men have too much money lately.

After the guys at MTM did a similar setup on the T5 Transporter to what they have for the Audi Q3, ABT Sportsline decided to do something similar with the van.

The conversion gives us an updated body kit, new alloy wheels and they’ve even tuned up both engines the VW Transporter is available with.

To begin with the, rare in real life and very exciting, 2.0 liter TSI petrol engine has received several modifications and it now produces 240 horsepower and 295 lb-ft of torque.

With that engine under the bonnet the VW T5 can go from 0 to 100 km/h in just 9.4 seconds. On the more common side, there’s the ever popular diesel. 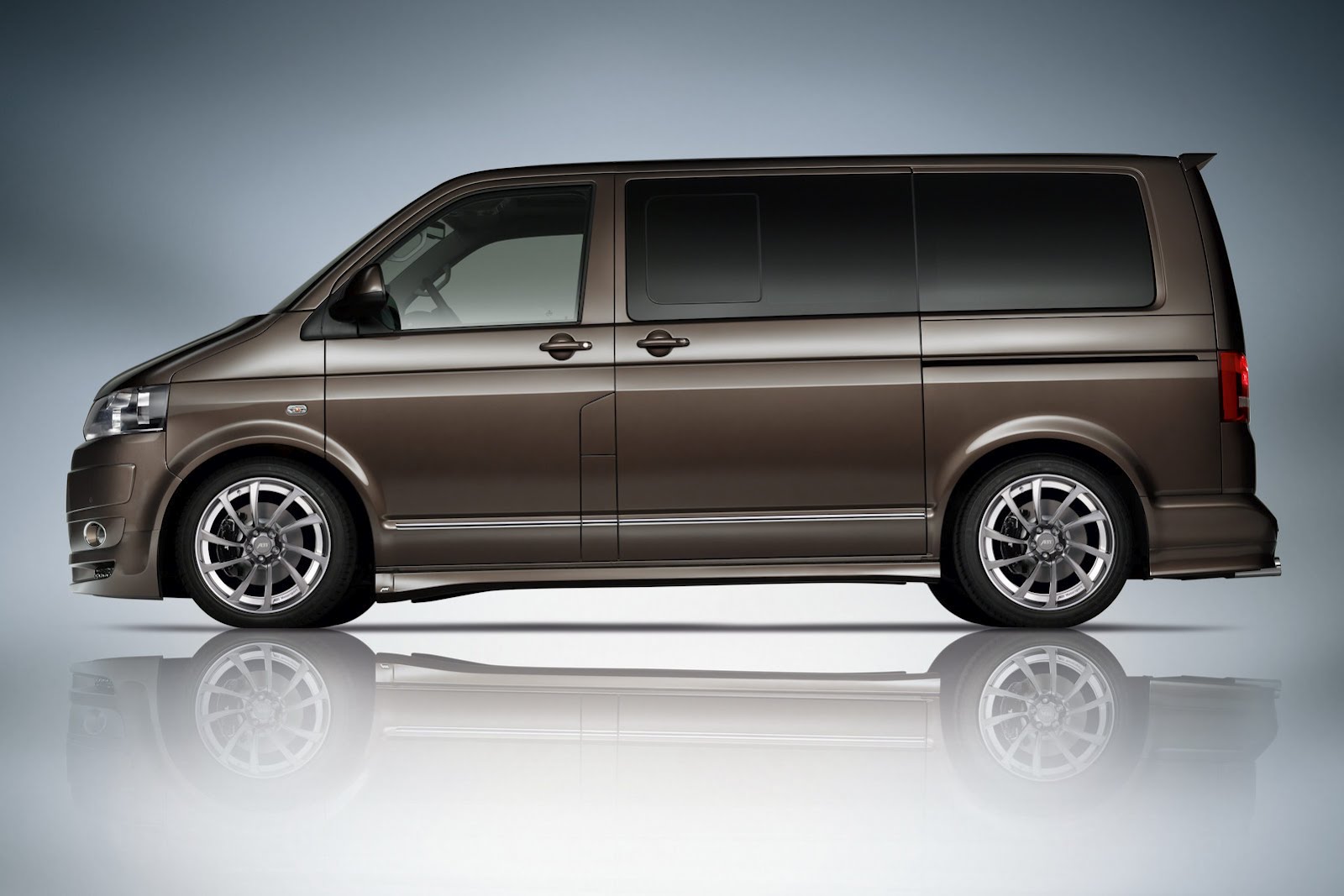 The latter of which also produces a 295 lb-ft of torque like the properly tweaked petrol engine but also gives you some impressive fuel economy figures.

While there’s a lot of power and fun to be had with the ABT Sportsline Volkswagen T5, it probably won’t carry anything other than drunk chicks. 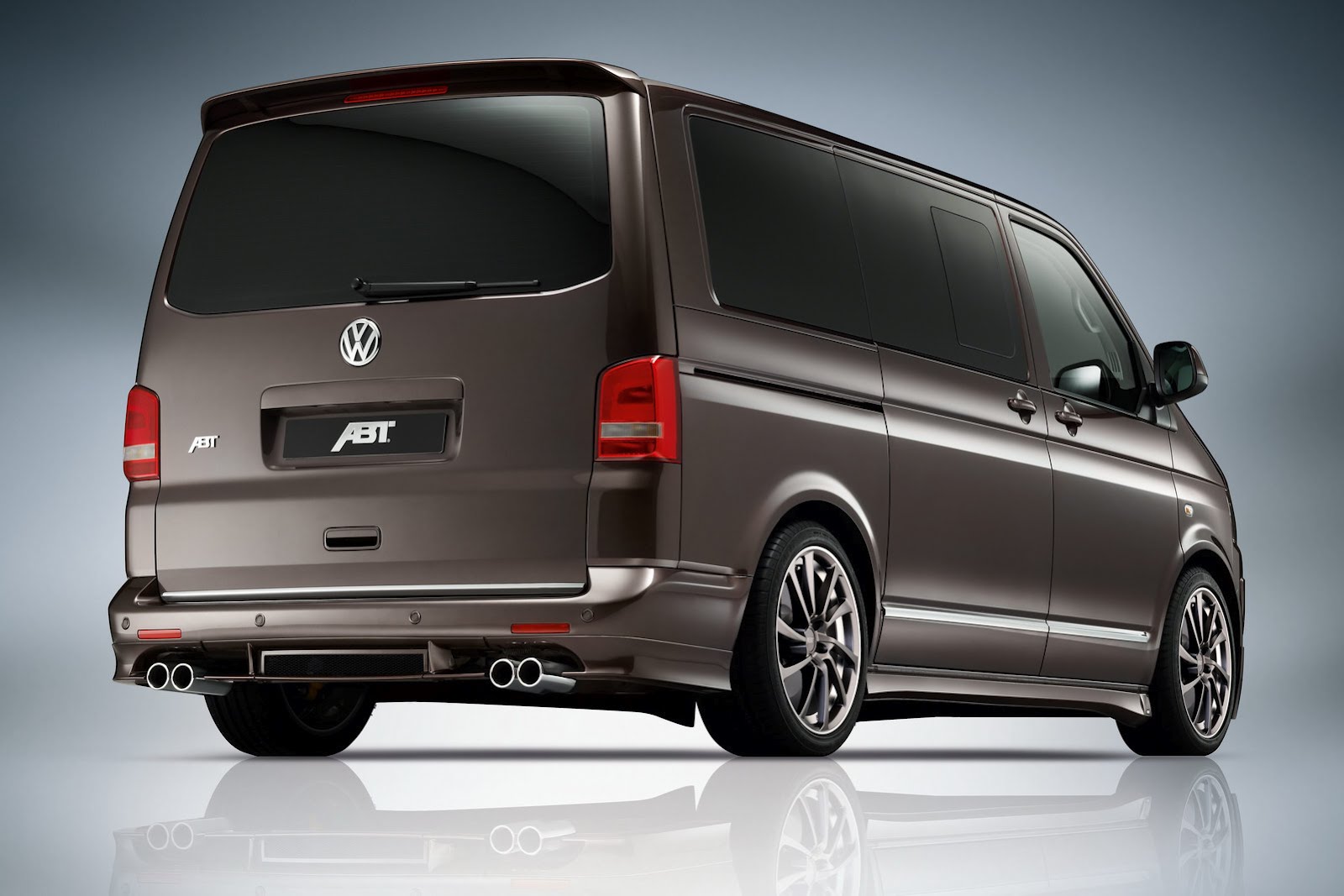 We’re talking some major cargo capacity or comfort compromises being dealt by those 18 inch wheels and the nearly rock solid suspension system.

Who cares, you get quad exhaust pipes and a rear spoiler. That’s going to make all those conferences and corporate parties a lot more interesting.