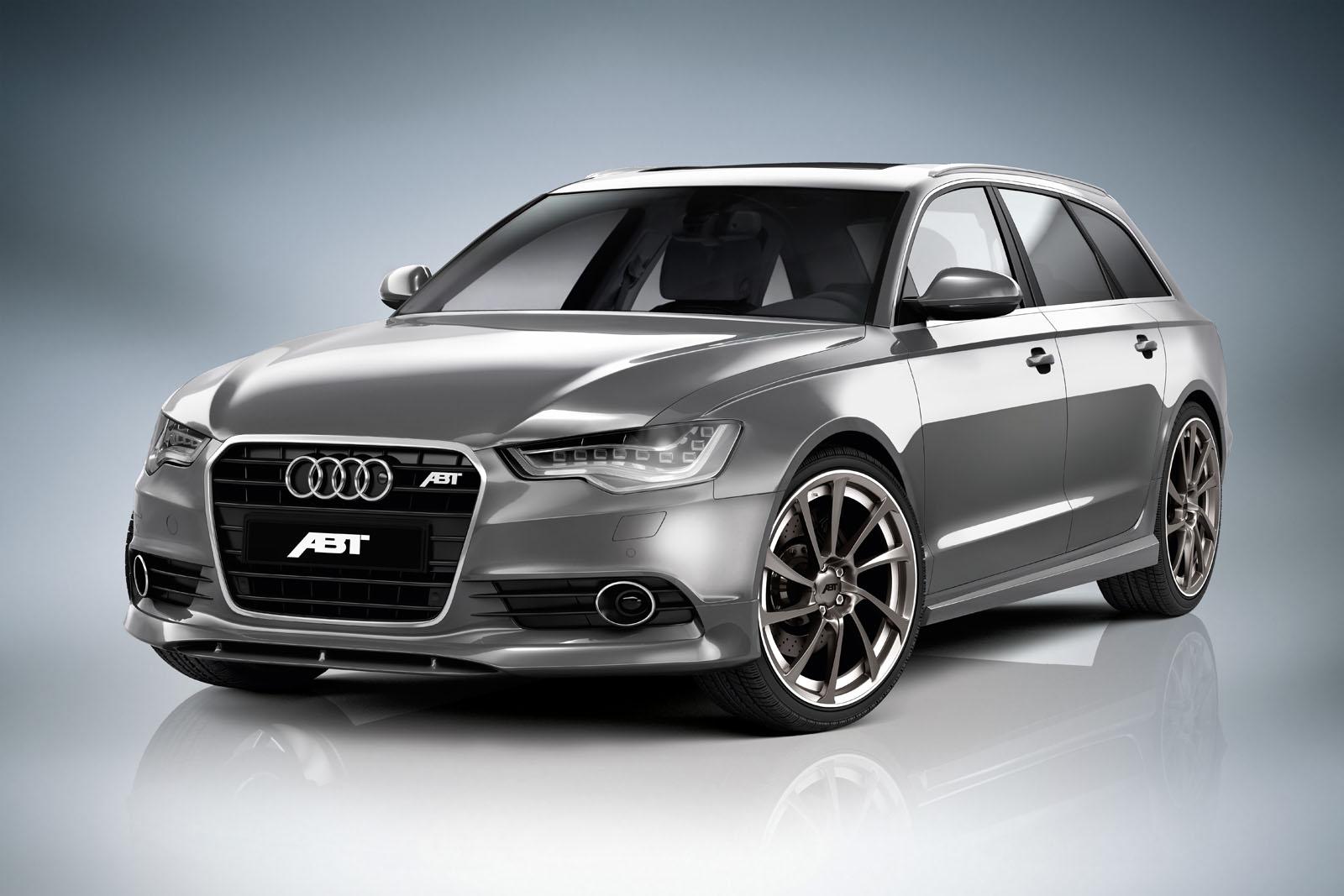 ABT Sportsline long affair in tuning the VW Group’s products has led them to working on several Audi models over the years. Not all of them but the Audi A6 Avant always made the cut.

The latest edition of the Audi A6 Avant has been rather shy about getting its ABT on. Or at least it has been until now.

The German tuner finally got round to suiting and booting up the rather austere four ringed estate while also getting it a bit drunk.

The cray partying kind sees the Audi A6 Avant get its 3.0 liter six cylinder engines tuned up to quite a lot of extra performance. 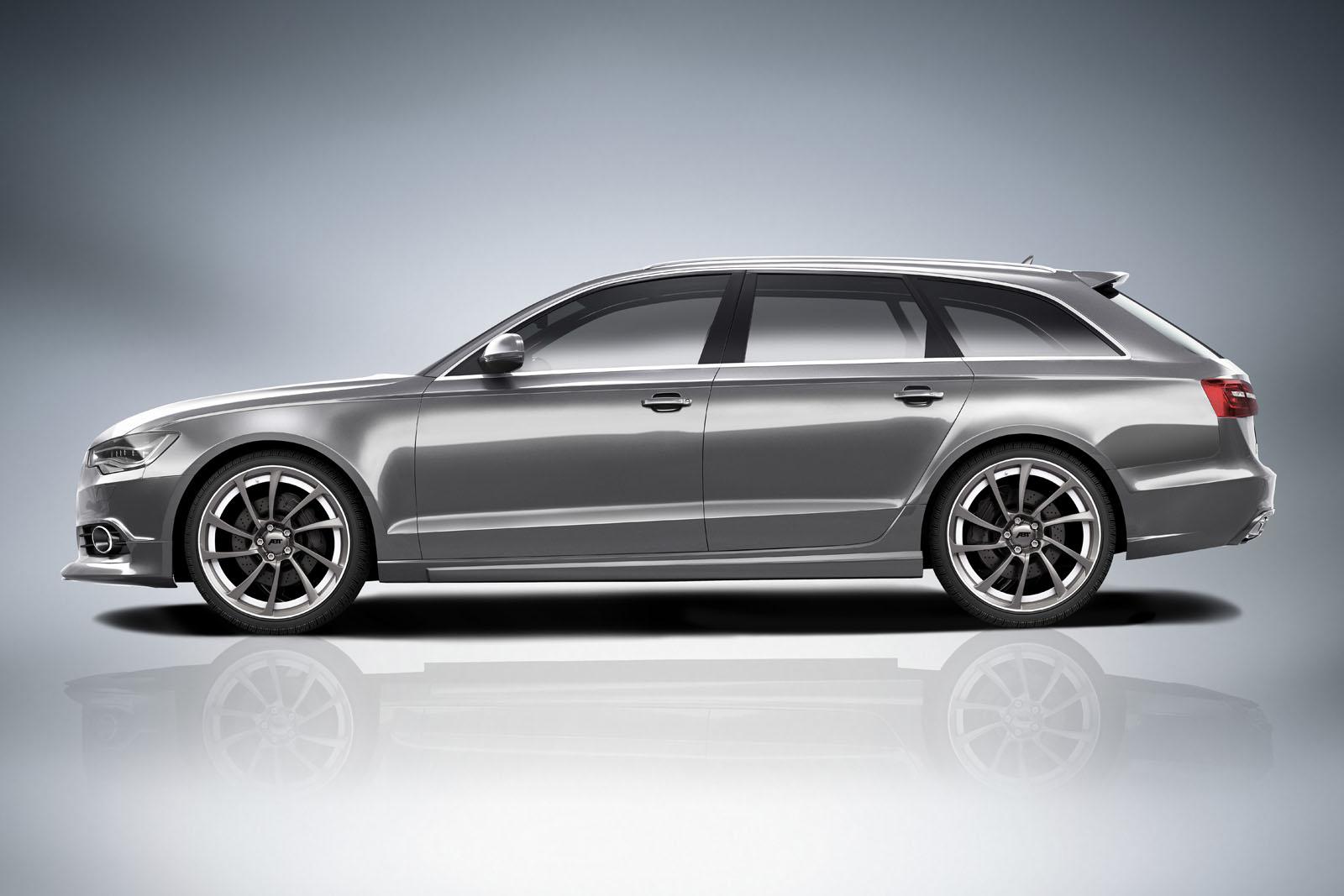 In their own way, each of these engines make the ABT Sportsline Audi A6 Avant better, faster and quicker to respond. Whatever model you decide to go for, you’ll also get the tuner’s special electronic suspension kit.

Apart from that, the ABT Sportsline Audi A6 is getting a familiar set of styling improvements. New bumpers and skirts go on, a bit of a spoiler goes on and you get integrated quad exhausts.

The wheels are the same sorts of oversized alloys we’ve been seeing on the rest of the Audi lineup from ABT. 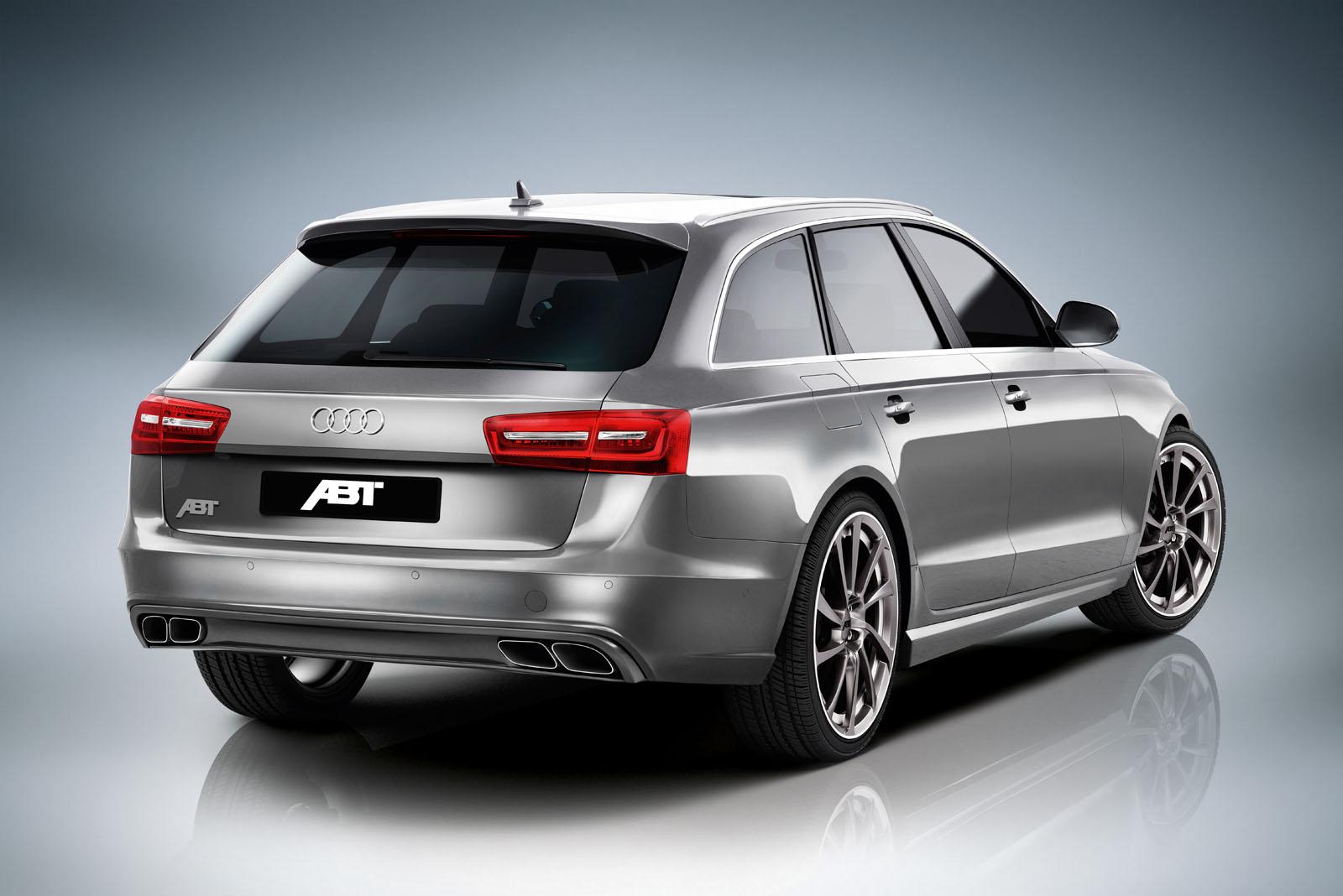 And then, the package is finished up in typical German fashion with a cold and distant gray paint shade.

More from this Author
Tags:a6, ABT Sportsline, ABT Tuning, Audi, avant, performance