The British over at Project Kahn are widely regarded as some of the laziest tuners out there but I’m a big fan of the simple elegant style they opt for.

I’m also quite a fan of the Rolls Royce Ghost and seeing the two entities come together is actually quite the pleasant experience.

With this particular offering they really didn’t mess about. At first glance they’ve literally done nothing to the baby Roller but that’s simply not the truth.

The exterior receives only one change, the addition of 22 inch Kahn Silver Mist Rolls Royce alloy wheels. In keeping attention to detail at obsessive levels they’ve given each spoke a diamond polish.

If by any measure you don’t consider the exterior paint pleasurable enough, Project Kahn can offer up their own custom choice for it. Those wheels really look spectacular but you can’t help but ask yourself just how much they’ve affected the comfort levels of the Ghost since they take away most of the tire’s profile.

Anyway, if you’re feeling a little insecure in your tuned up Rolls Royce, Project Kahn can offer bullet proof glass for your protection.

Finally, there’s the interior. The spectacular one made by Rolls Royce gets reconfigured. Those two reclining rear seats get swapped out for a more traditional sofa. 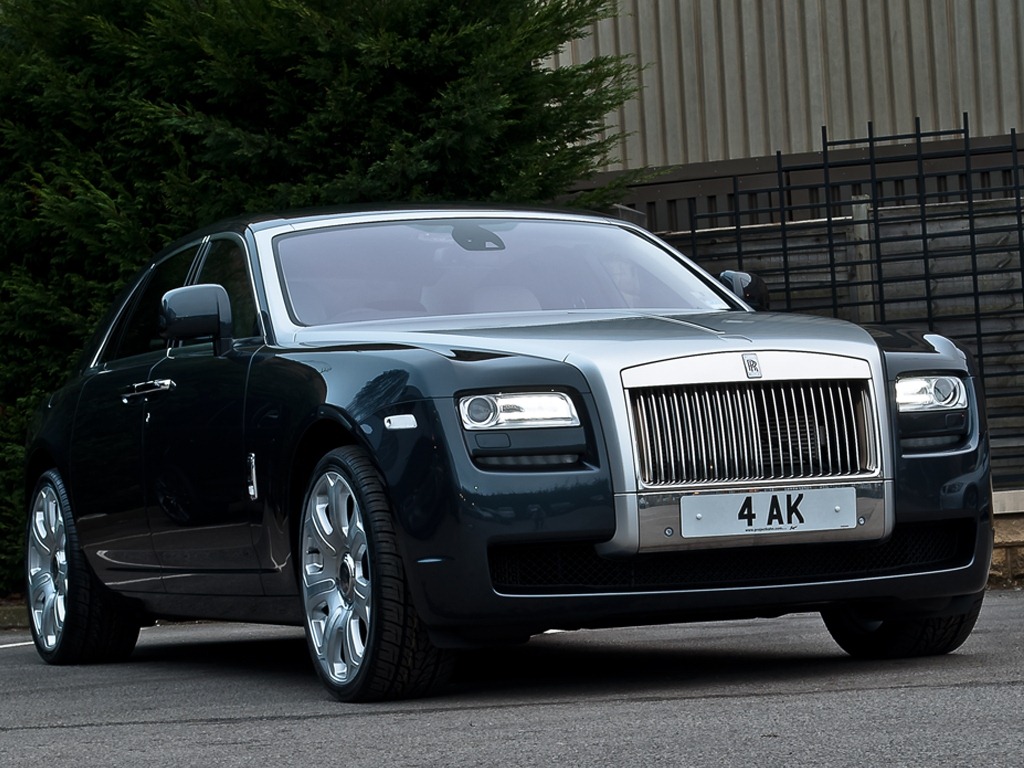 As usual however, the British tuner will not publish any shots of the interior.

Despite this, they’re fairly confident that they can satisfy even the most demanding of customers. 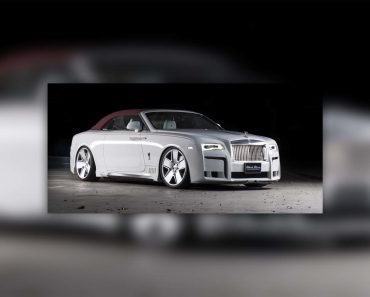