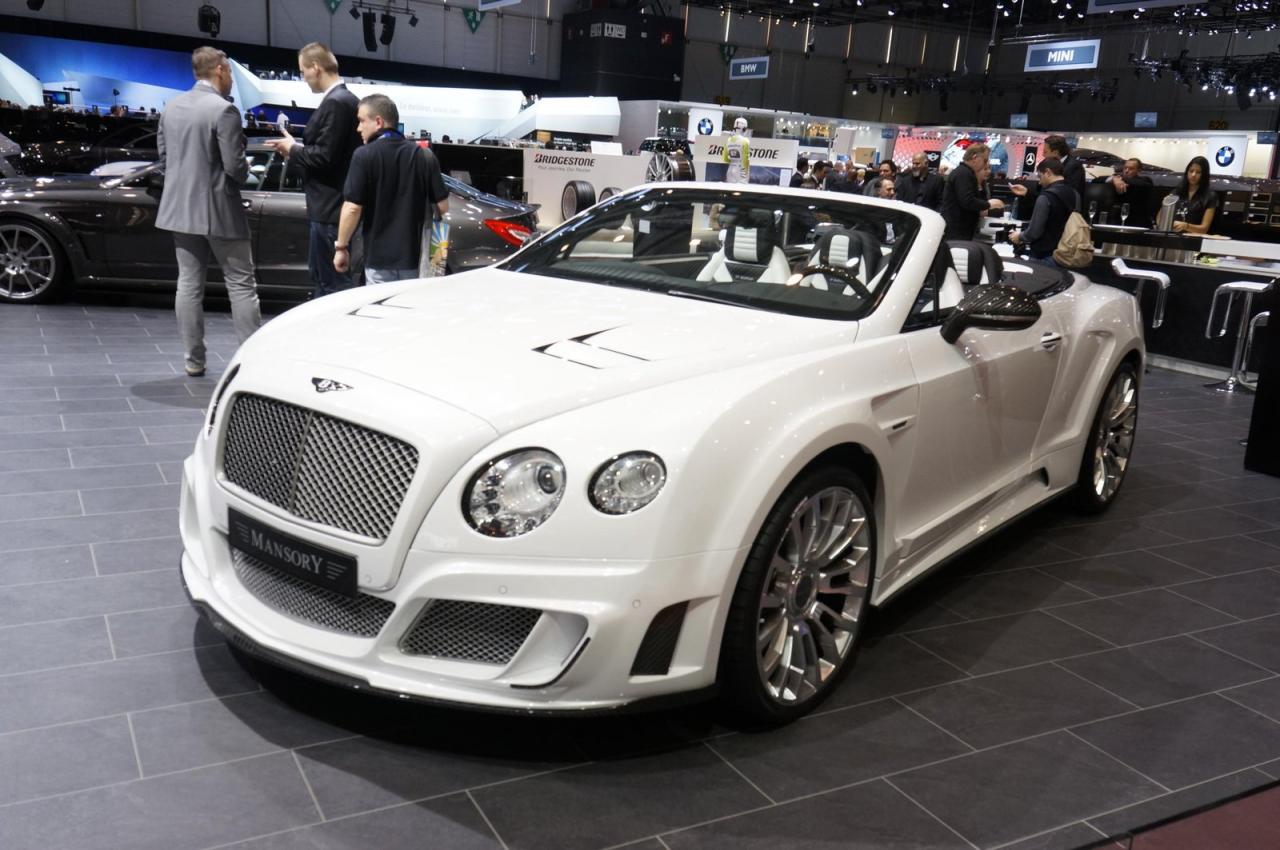 Now that Bentley have just updated their 2012 Bentley Continental GTC, the guys at Mansory decided to update their take on it as well.

Actually, the model was unveiled at the Geneva Motor Show but since it’s actually quite restrained for a Mansory design (or a tuning kit for the Continental GT) it missed out on the attention.

That’s a bit of a shame, I find it hard to understand how a Bentley Continental GTC wouldn’t turn heads as easily as anything else.

As for the Mansory conversion, it’s quite the complete setup as it tends to the exterior look, the interior finish and the performance aspects as well.

Starting off with the looks, the Bentley Continental GTC gets a new wide body kit, a redesigned hood and new rear view mirrors. The latter are made out of carbon fiber. 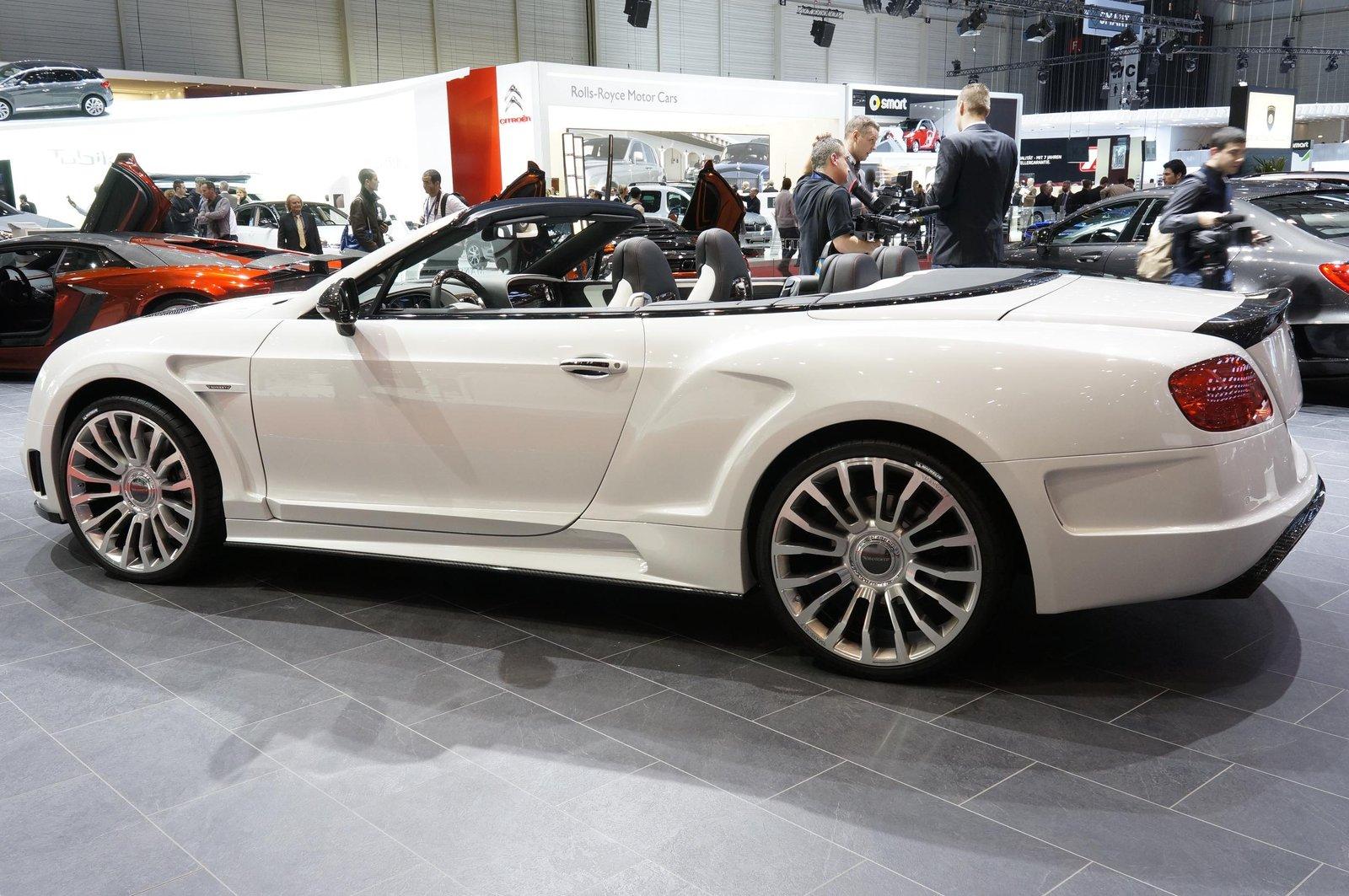 The entire setup makes the Bentley Continental GTC look more aggressive. Not sure about some of the lines in terms of design but the effect is undeniable.

Inside the Mansory Bentley Continental GTC you get aluminum pedals and footrests, a full leather package and some customized bits.

We’re talking about custom embroidery on the floor mats and new deluxe entry sills. The steering wheel was redesigned with ergonomics in mind.

What they’ve changed about the interior and I don’t like is the addition of carbon fiber trim to the dashboard and center console. 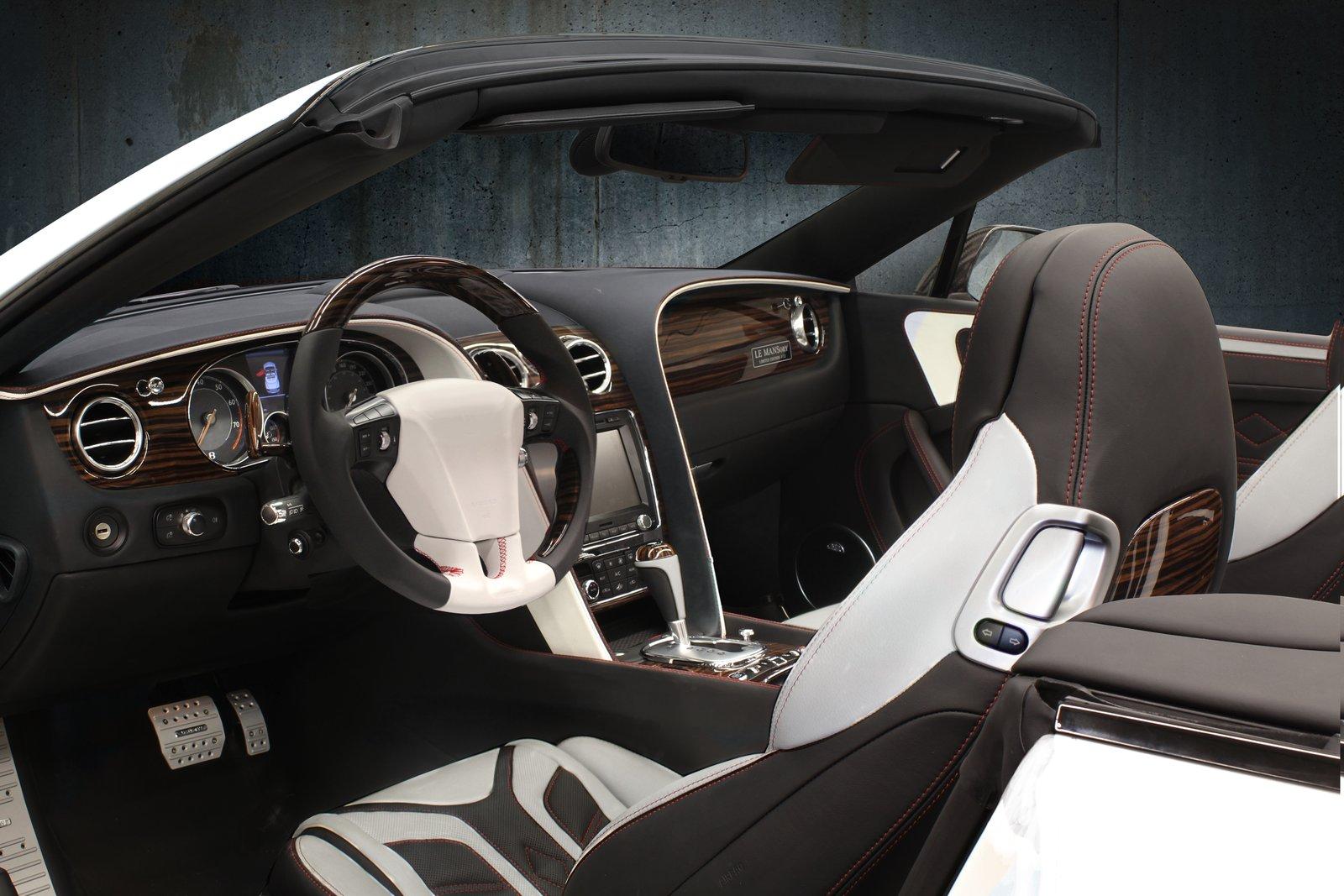 The engine compartment gets a new air filter, a new exhaust and an ECU remap. All of these combined with the twin turbo 6.0 liter W12 engine produce 672 horsepower and 532 lb-ft of torque.

Finally, the car was given a new name as it’s known as the Le Mansory II.