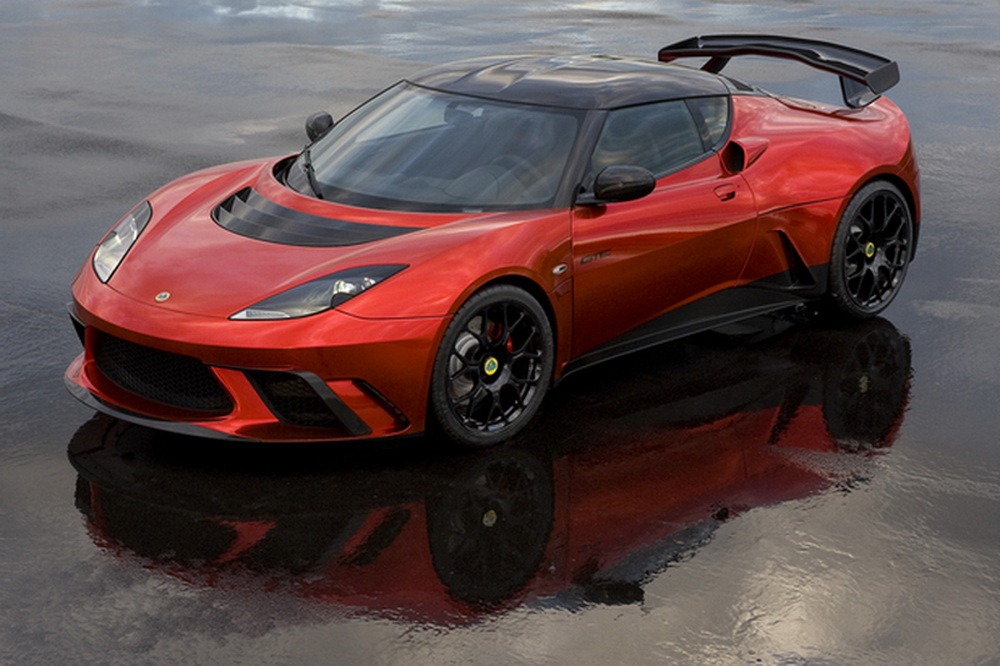 Sure we take a look at tuners and sometime we end up being shocked by the manufacturers as well. This time it’s the British at Lotus.

It’s not the CEO’s plan to create a space station or to join Formula 1 underwater racing with a hovercraft tank. It’s actually something quite common, the teaming up with a tuner.

Lotus’ choice will be Mansory. The German tuner has some interesting creations based on Lotus products but there’s a bit of controversy.

The infamous British brand was built around a concept that’s so idealistic and great it keeps on being quoted over and over again with each new model.

Simplify and add lightness. It sounds so right and on the other hand we have Mansory, a tuner famous for getting overly complicated. 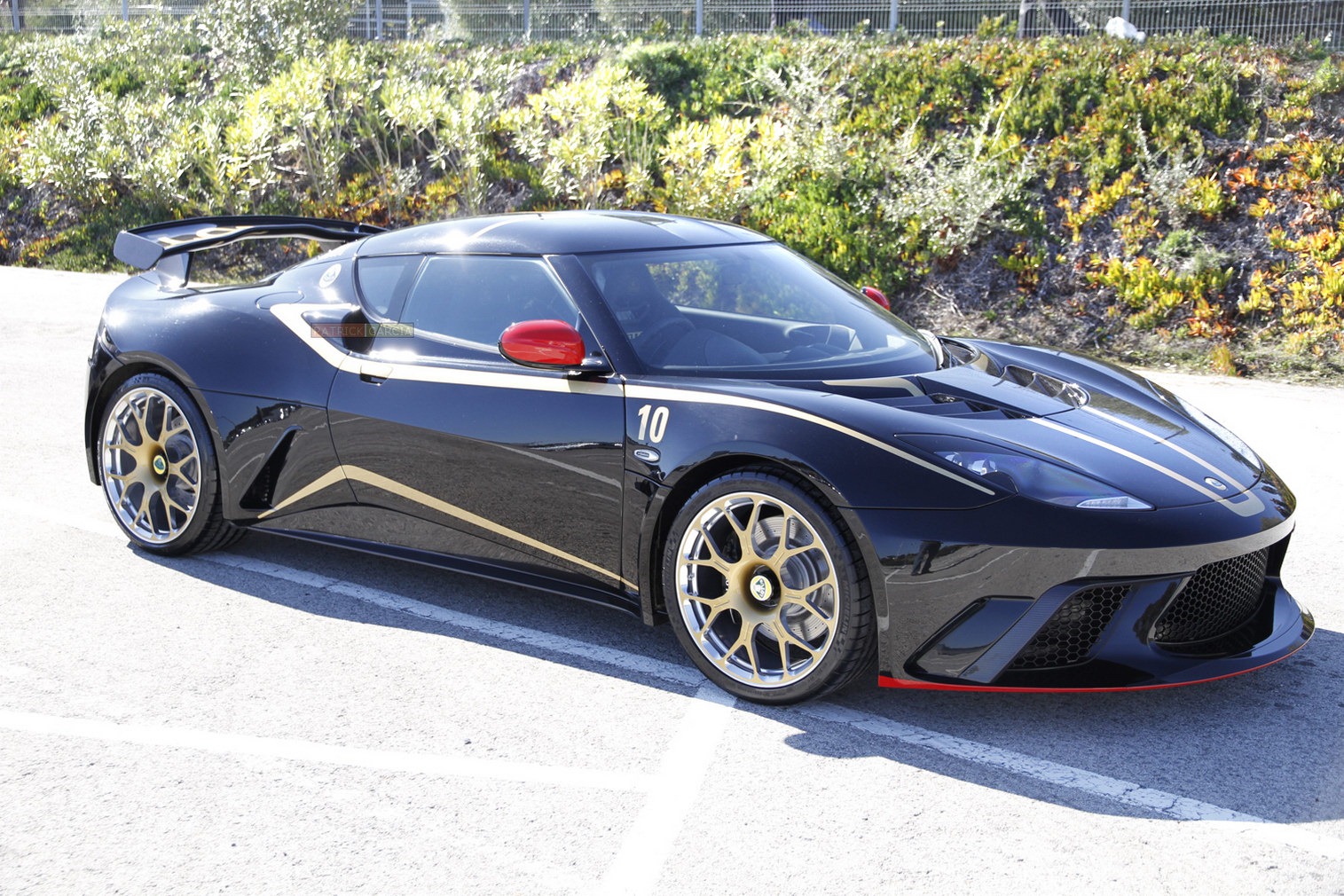 Who knows, maybe the somewhat simple (but brilliant) look we’ve been getting from Lotus or their concept and future promises wasn’t enough for them.

In case you’d be interested in having a look at what the two companies can do together you might want to look into the Evora Concept Bespoke, the Lotus Evora GTE and the Evora GTE by Swizz Beatz. 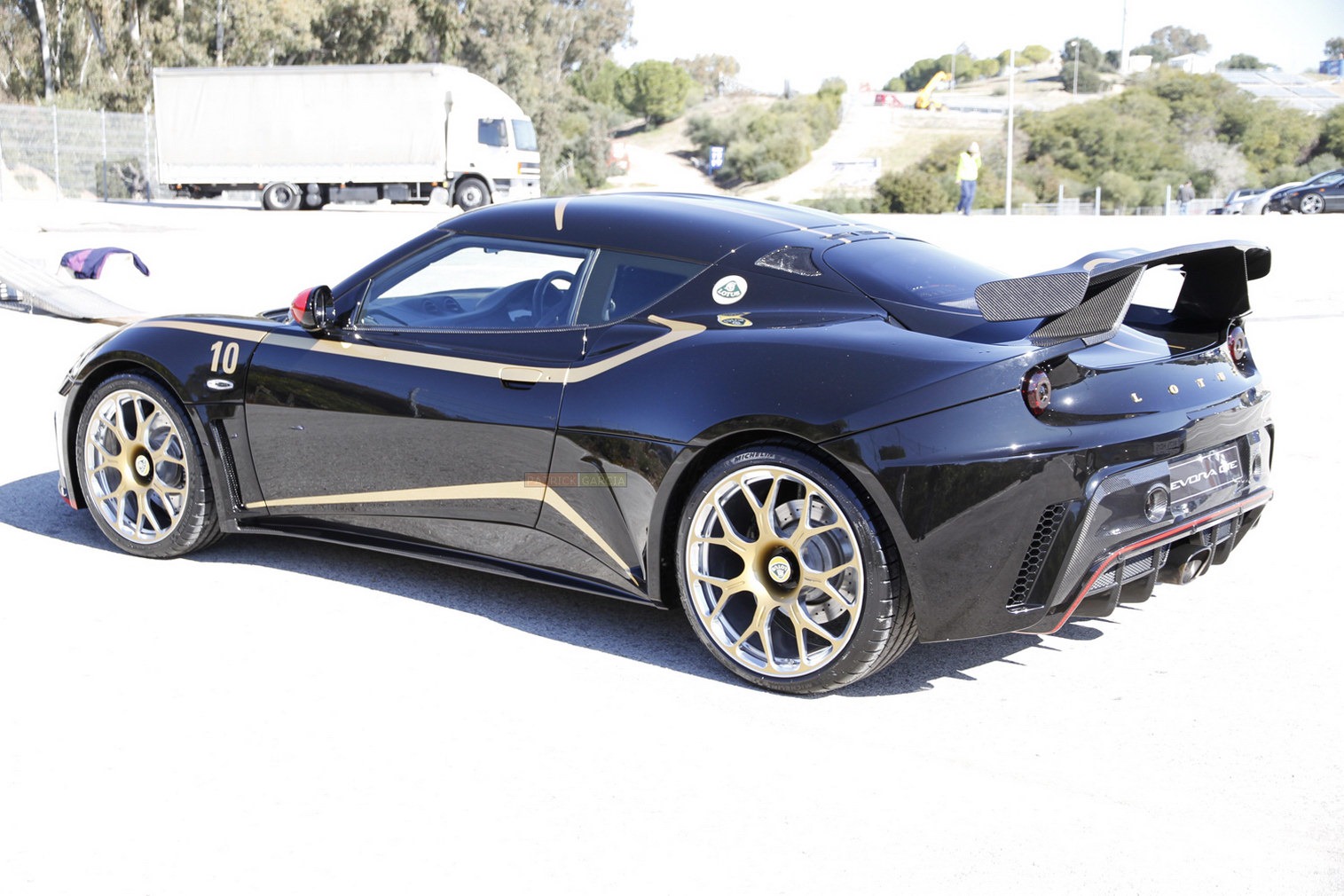 All of those models can be easily defined as striking and yet nobody is labeling them offensive.

Perhaps the partnership between Lotus and Mansory won’t see the tuner ruining the brand but the brand polishing up the German company’s kits. 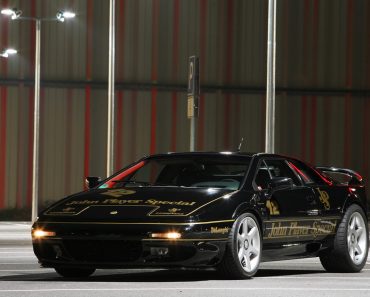