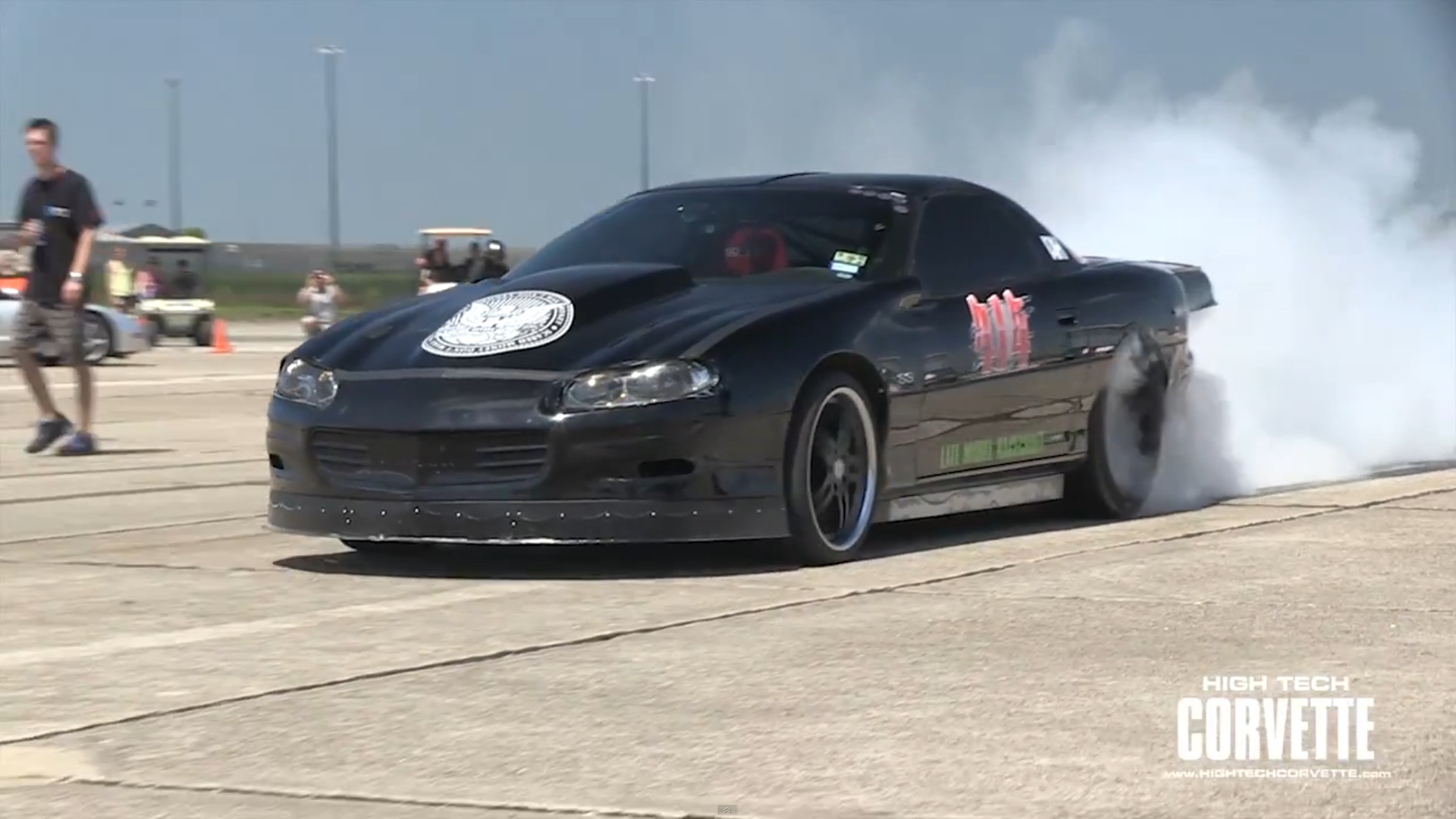 Infamous power-crazed Texan tuner Hennessey Performance seems to like giving itself a challenge. Before their Ford GT set a new record, it belonged to someone else.

Having come to a Texas Standing Mile event with the world’s fastest creation for such things, the Ford GT we covered yesterday, they’ve had a bit of a struggle against a Chevy.

This Camaro was created by a company you don’t hear as much about as you do with Hennessey, one called Late Model Racecraft.

Some details are missing but it’s safe to assume that having the engine in standard trim is out of the question. If the original V8’s block was maintained it’s already impressive.

Again we find ourselves met with an amazingly large set of twin-turbos under the bonnet, a lot of new piping and well, nothing familiar really. 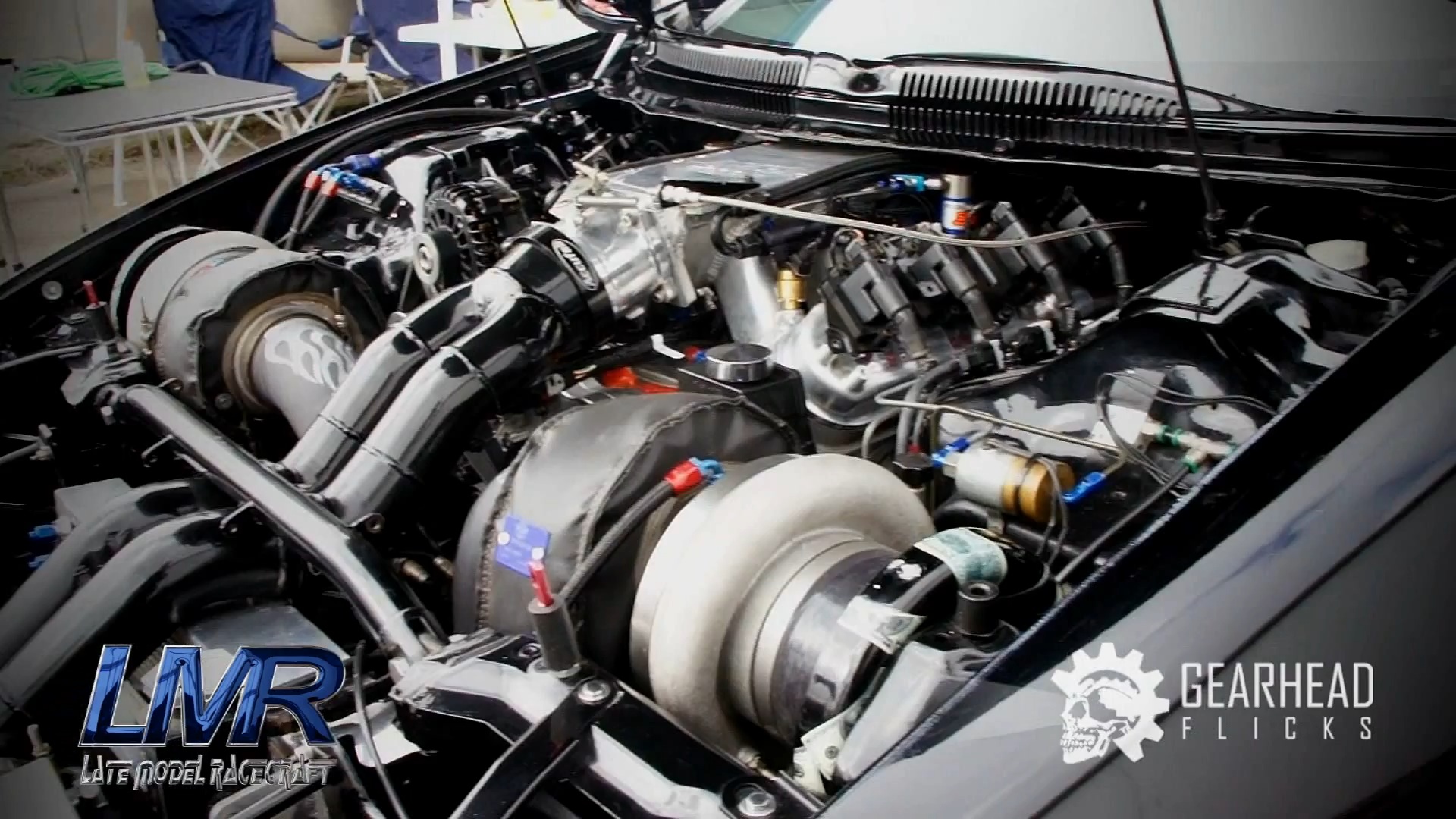 It’s to be expected since the Hennessey Performance Ford GT has over 2000 horsepower and the LMR Camaro is only marginally slower.

Since the aerodynamics tend to be better on the GT than the Camaro, there’s a good chance the Chevry actually has more than the 2000 ponies of the GT.

The tuner tried to take out some of the openings in the front and fitted some new air flow controlling tidbits but we’re not still sure they’ve had the desired effect. 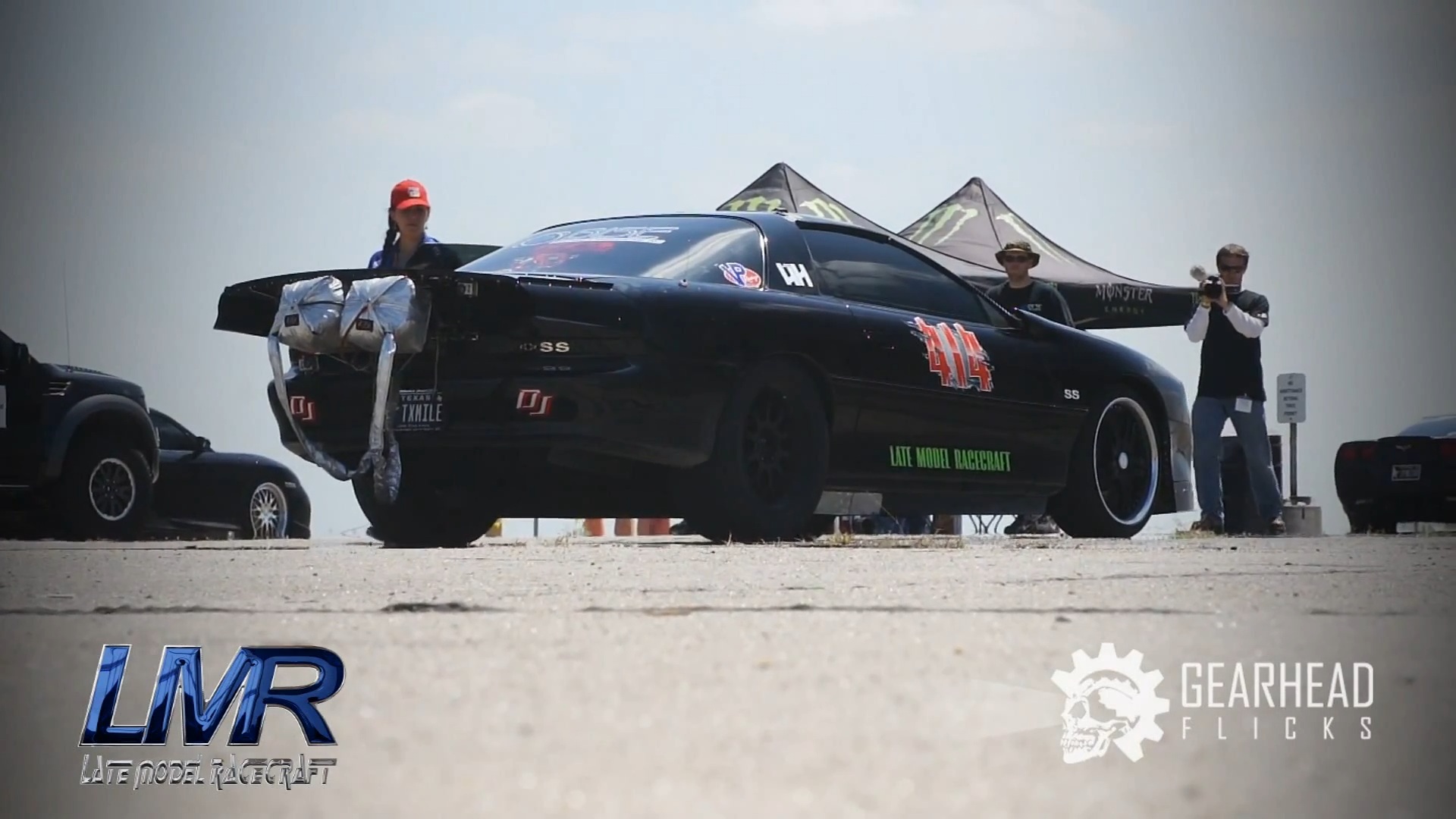 Whereas Hennessey Performance welcome the competition and still want to improve on their current top speed figure, the guys at LMR haven’t claimed anything about the Camaro’s future.

I wouldn’t write them off just yet however. 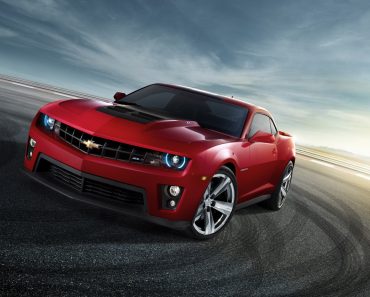 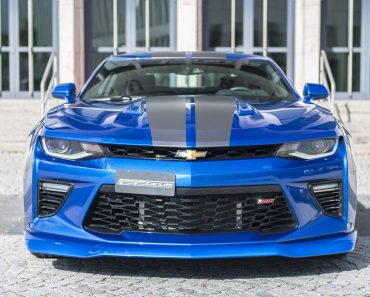