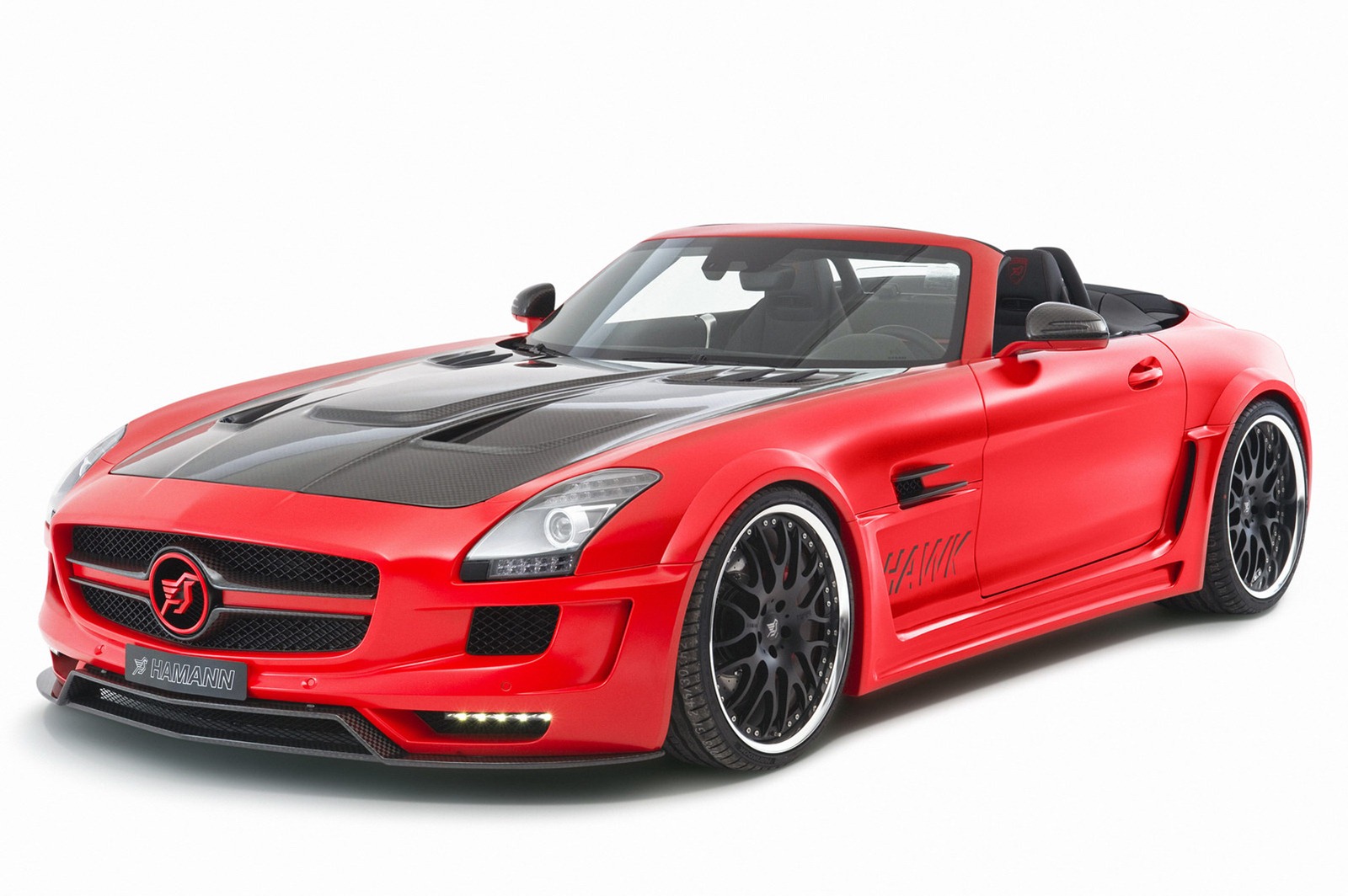 The Mercedes SLS AMG Roadster is barely warming itself onto the global market. That doesn’t seem to strike Hamann as the sort of car that needs to stand out even more.

They’ve already lined up a new package for it, one which seems to be very fitting of the ideology of the big and crazy Mercedes SLS.

It’s not restrained, it doesn’t seem to care about what others think, it has more power than it can handle and it has an interior that makes you feel special.

That interior is the same well appointed cabin the three pointed star usually delivers but you do get a few nice touches in terms of materials and reflection.

A new body kit was fitted to the Mercedes SLS AMG Roadster which is essentially the same sort of Hawk setup the German tuner provided the coupe with last year. 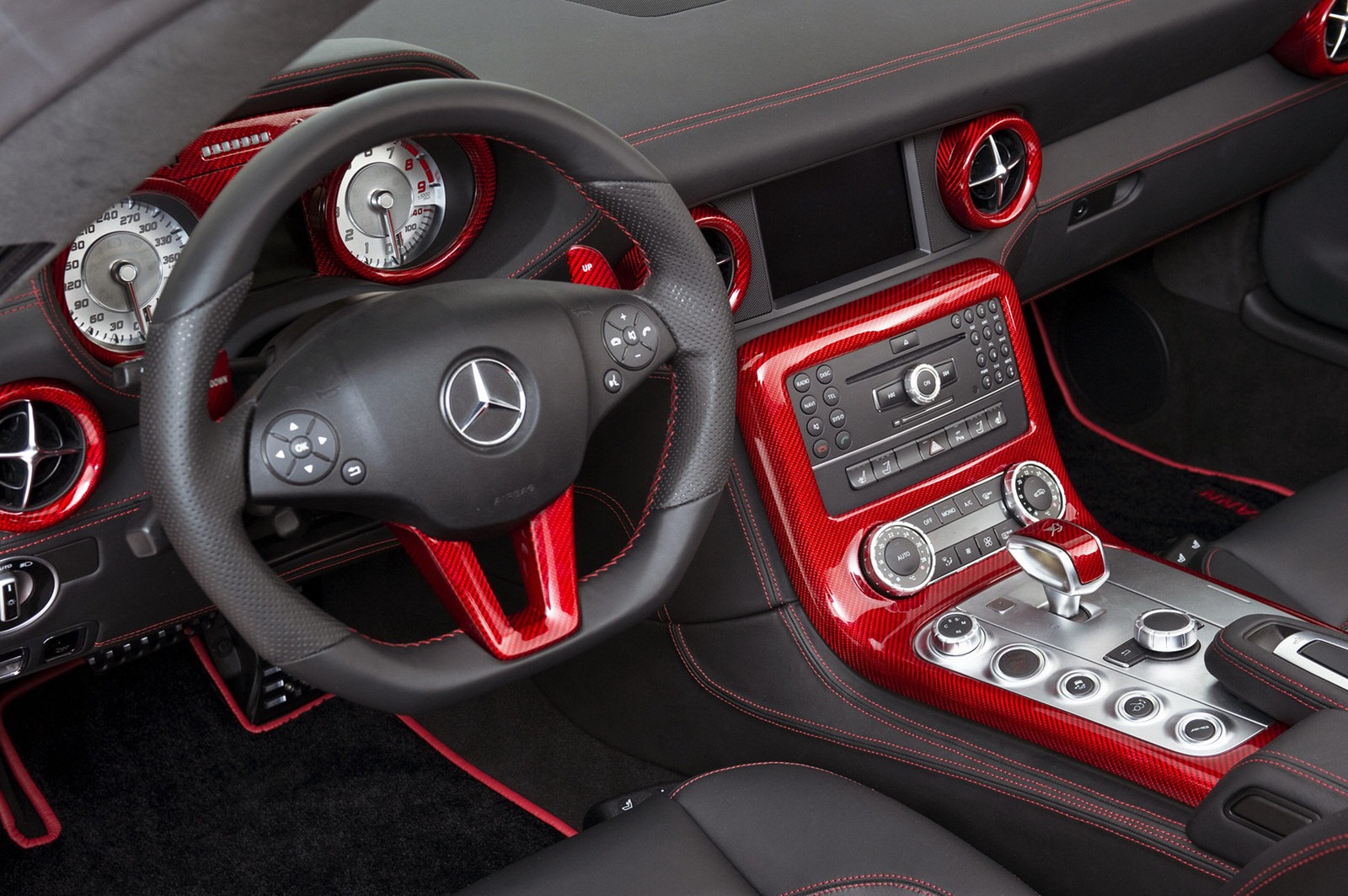 There’s a lot of clever aerodynamic reasoning behind the rather bold look of the body kit. Some improved cooling and the elimination of front end lift at high speed comes together with added downforce.

Underneath the Hamann Tuning Mercedes SLS AMG Roadster’s body, the Germans fitted a new coil-over suspension which comes with a 30 mm drop.

The naturally aspirated 6.2 liter V8 engine gets more power than before as it now punches out 636 horsepower and 502 lb-ft of torque. 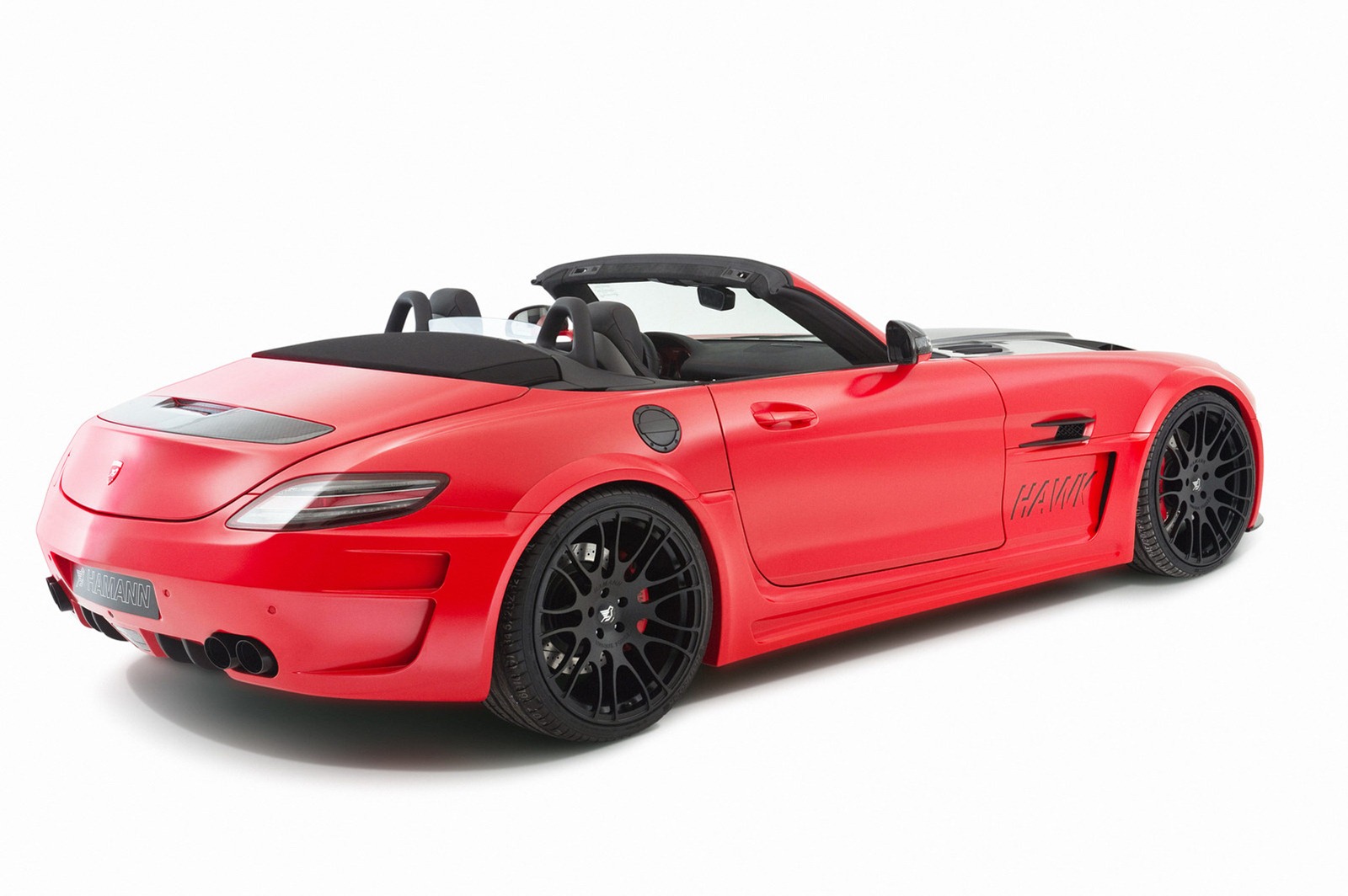 That’s enough to take the SLS AMG Roadster Hawk from 0 to 62 in 3.6 seconds and the top speed figure now stands at 320 mph. 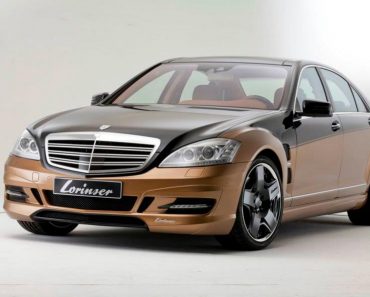 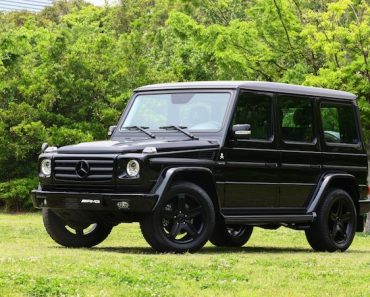 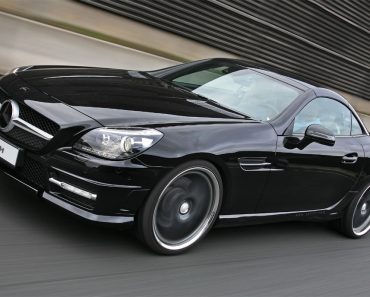