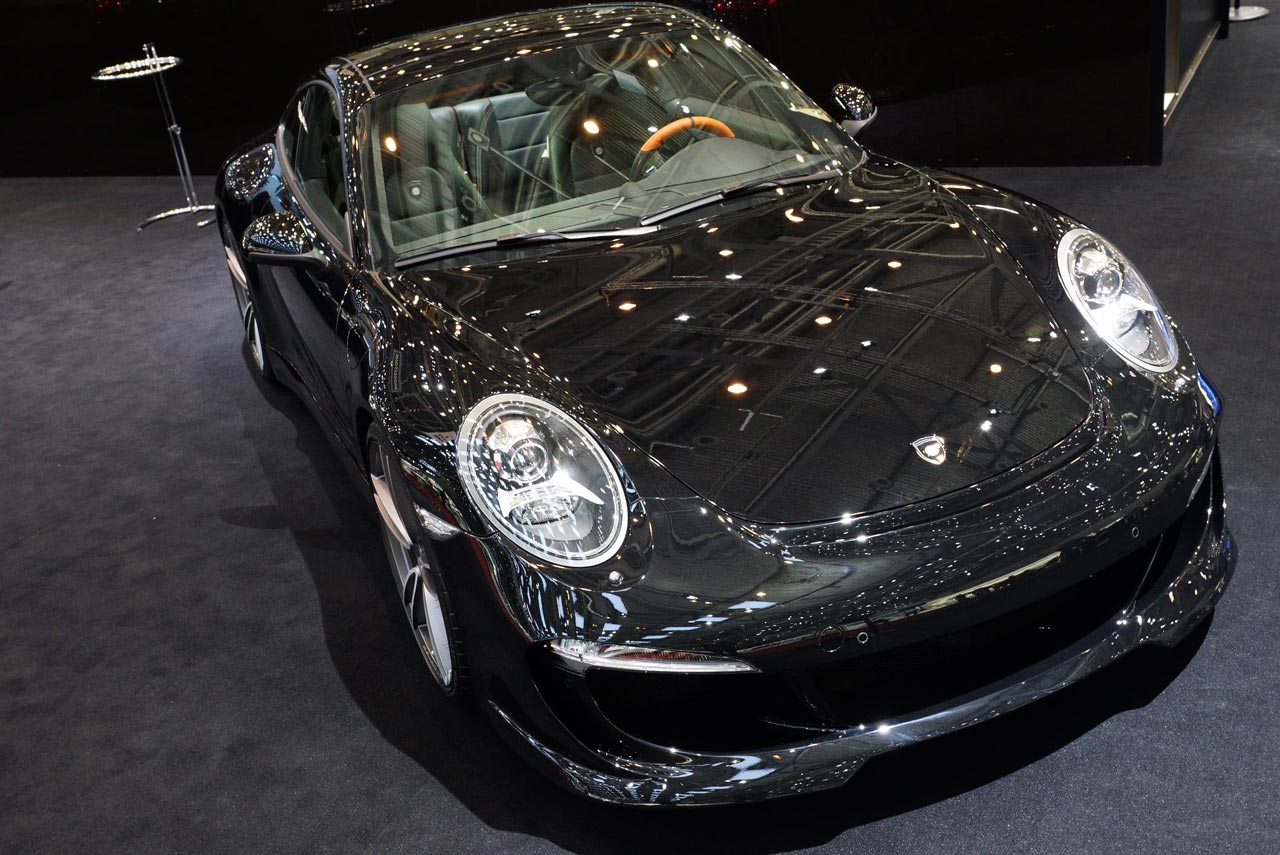 At the very same Geneva Motor Show where Gemballa unveiled the GT spec McLaren MP4-12C they’ve decided to showcase a similarly named package for the Porsche 911.

The Gemballa GT Porsche 911 targets the latest iteration of the model, the 991 generation. Unlike the kit for the British car, this one is rather discrete.

We’re also looking at a complete package with the Porsche receiving its performance updates already instead of having a TBA time stamp on them.

These updates consist of a new exhaust kit. It sounds a little underwhelming and that’s because… it is. The only thing it does is alter the sound made by the engine.

Gemballa promises a deeper tone without any change to the rest of the car. That means the Porsche 911 even in Gemballa trim still delivers either 340 or 400 horsepower. 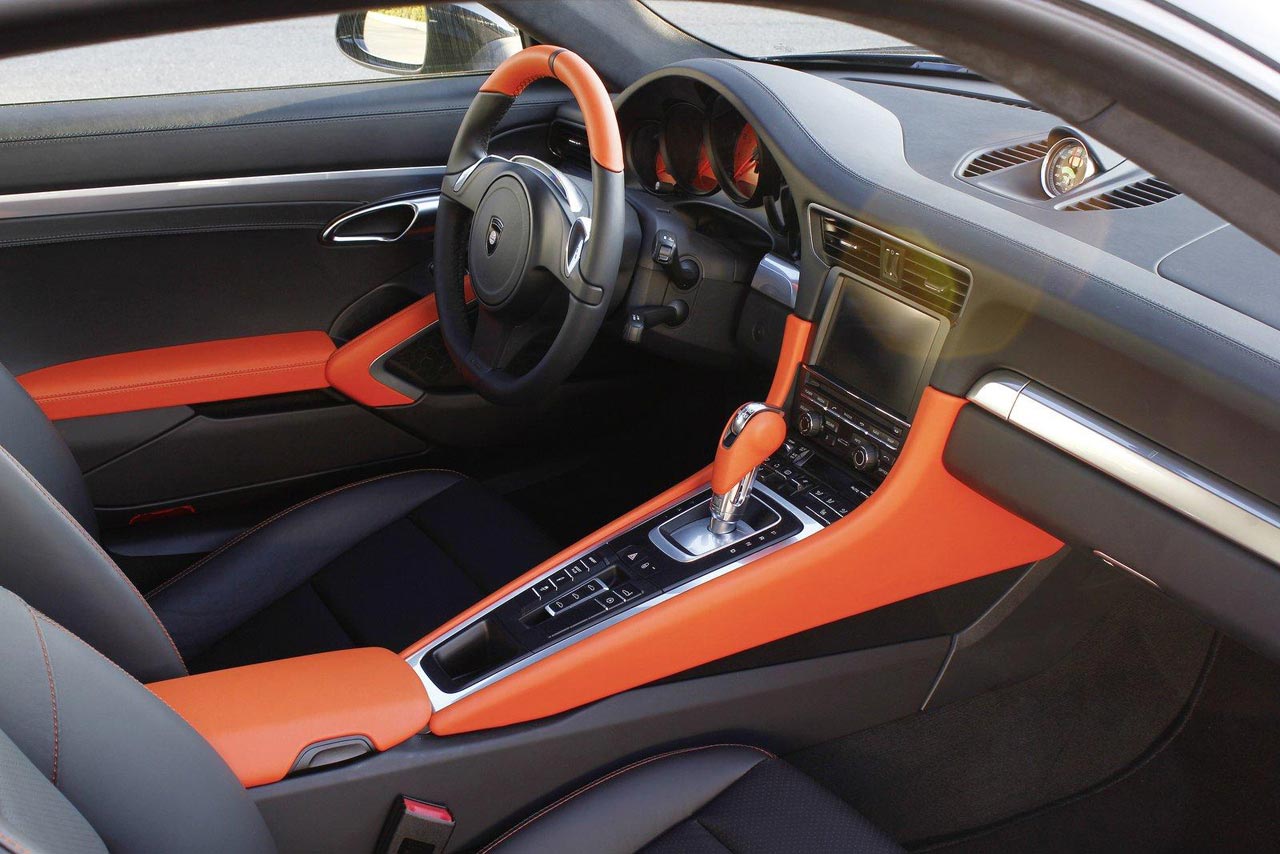 I don’t know about you but I wouldn’t exactly rush towards calling that Gemballa GT Porsche 911 a performance tune-up.

Anyway, the styling package is of greater success. The front and rear bumpers were changed, as were the side skirts.

In their place a new kit was installed but it’s so well done and discretely designed that it could fool plenty of people to think that’s a stock Porsche 911.

Not sure if that’s a good thing though. Gemballa did want the GT Porsche 911 to stand out however. 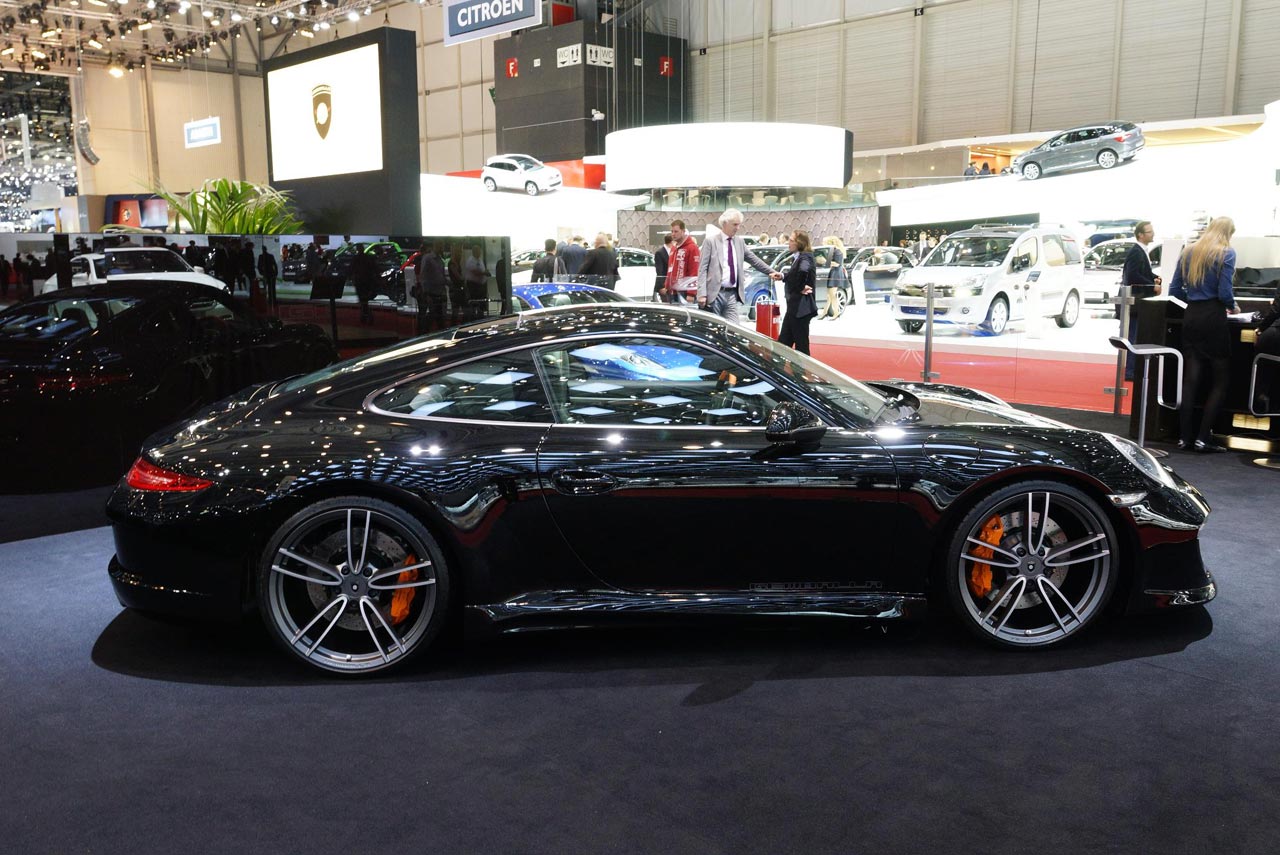 That’s why it’s fitted with an exhaust that gives off a baritone and it’s also why they’ve gone for those enormous new alloys.

They’re available in 20 or 21 inch sizes and they make the Porsche 911 feel like it has far too small a set of brakes. 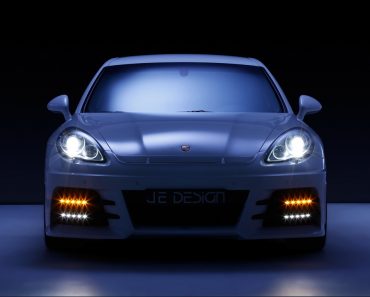