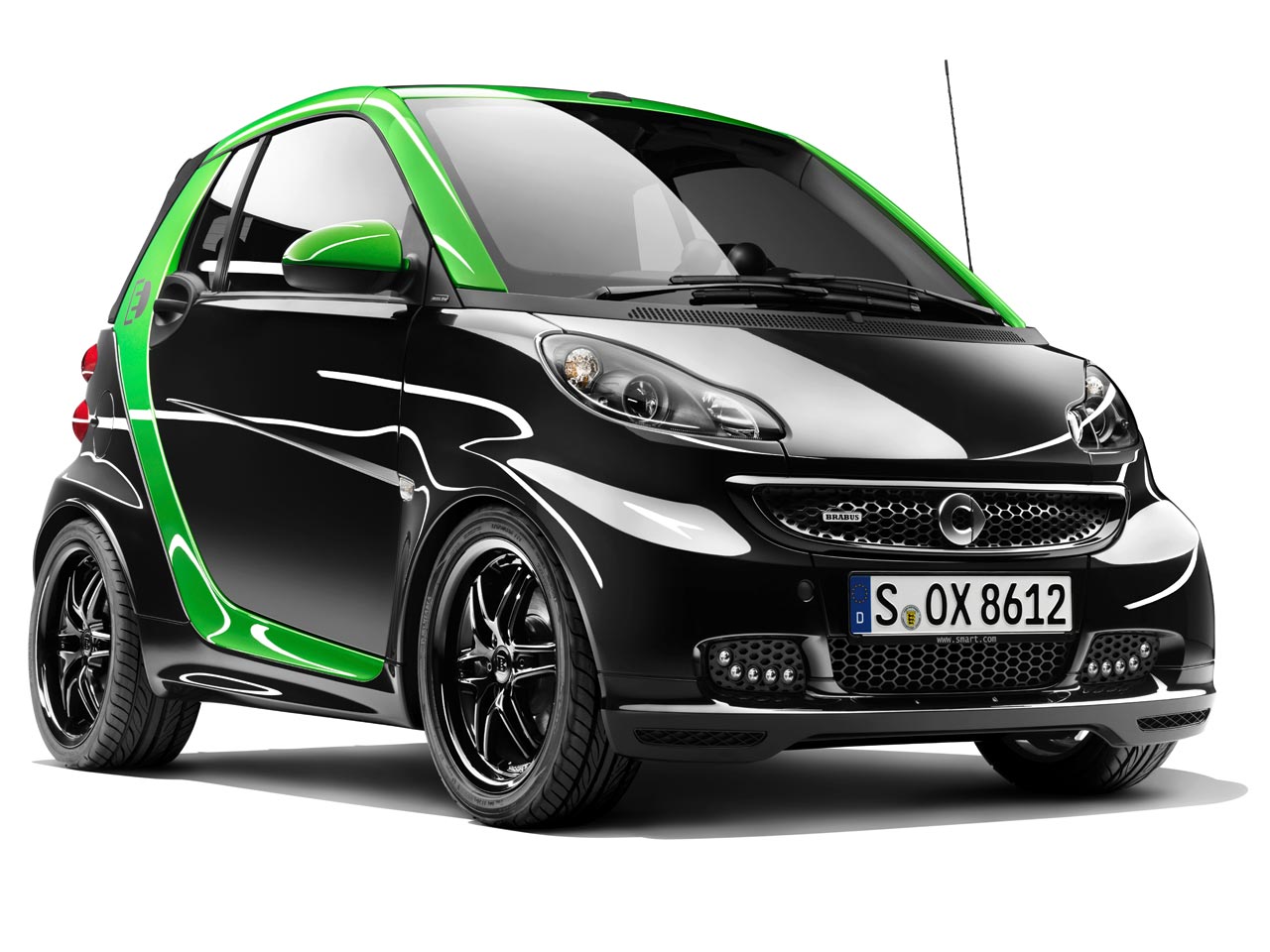 Specialist Mercedes tuner Brabus have decided to lend yet another helping hand to the sub-brand which we all know as Smart.

The company’s compact recently went on sale as an electric proposition. Since Brabus does a tuning pack for every other smart out there, why not take on this one?

Ingeniously named the Smart Brabus Electric, it was unveiled alongside a tuning counterpart for the Smart bike. We’re not interested in the latter.

To be honest, we’re not very interested in the Smart ForTwo either but in Electric and Brabus spec it does have a certain appeal.

Range is no longer such a big issue since you’ll never take it out of town. Also in Brabus spec it looks properly badass when turning up anywhere. 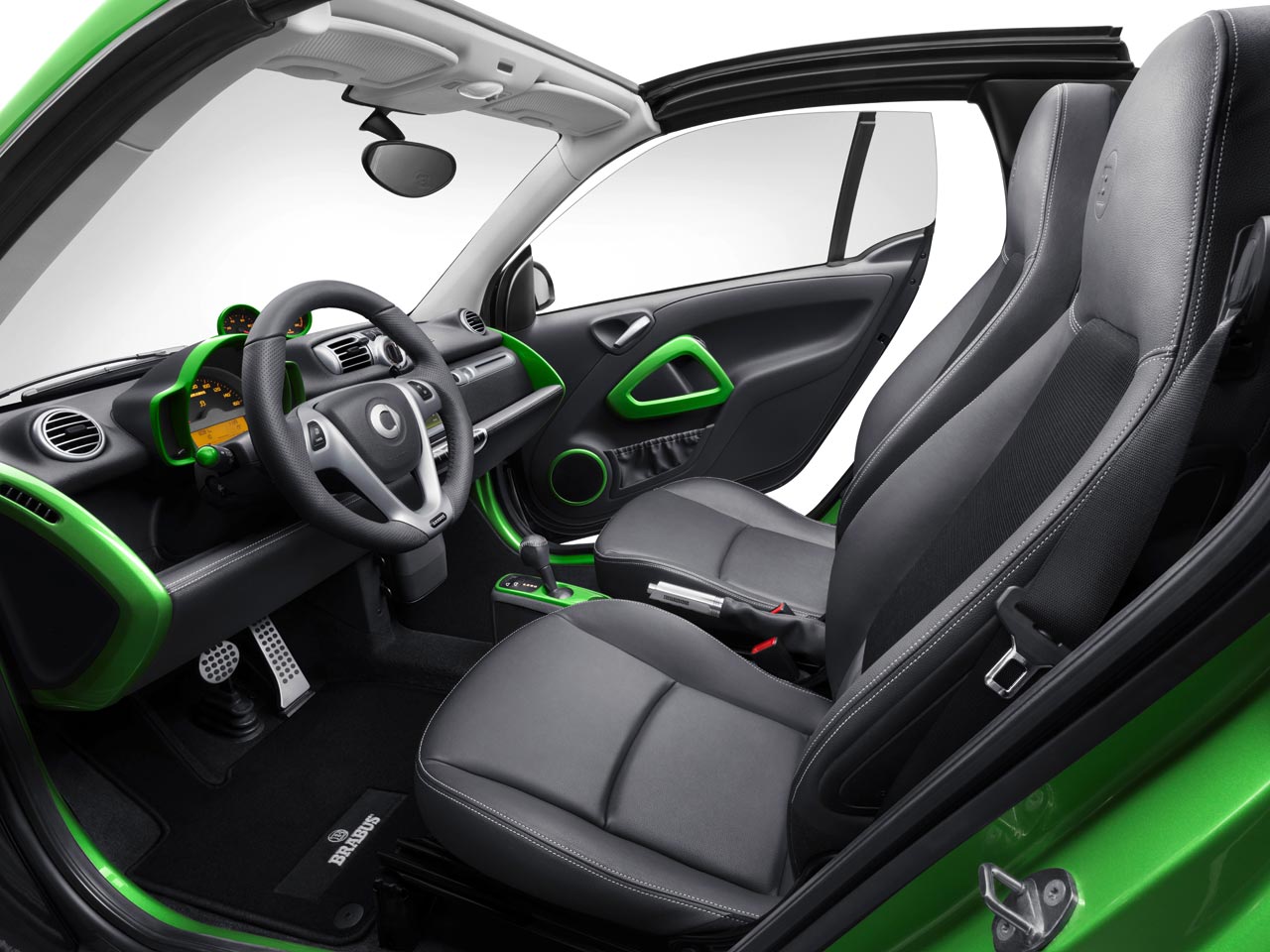 The German tuner’s engineers have upgraded the electric motor from 75 to 82 horsepower and the torque figure is now 100 lb-ft.

Underneath there’s a new sports suspension and a 10 mm drop. That, together with the new 17 inch wheel and tire setup may actually make the ForTwo feel like it actually handles.

Inside the miniature car, Brabus have kept on improving. Just about every surface was covered in leather. From panels to seats, nothing escaped the “harsh” treatment. 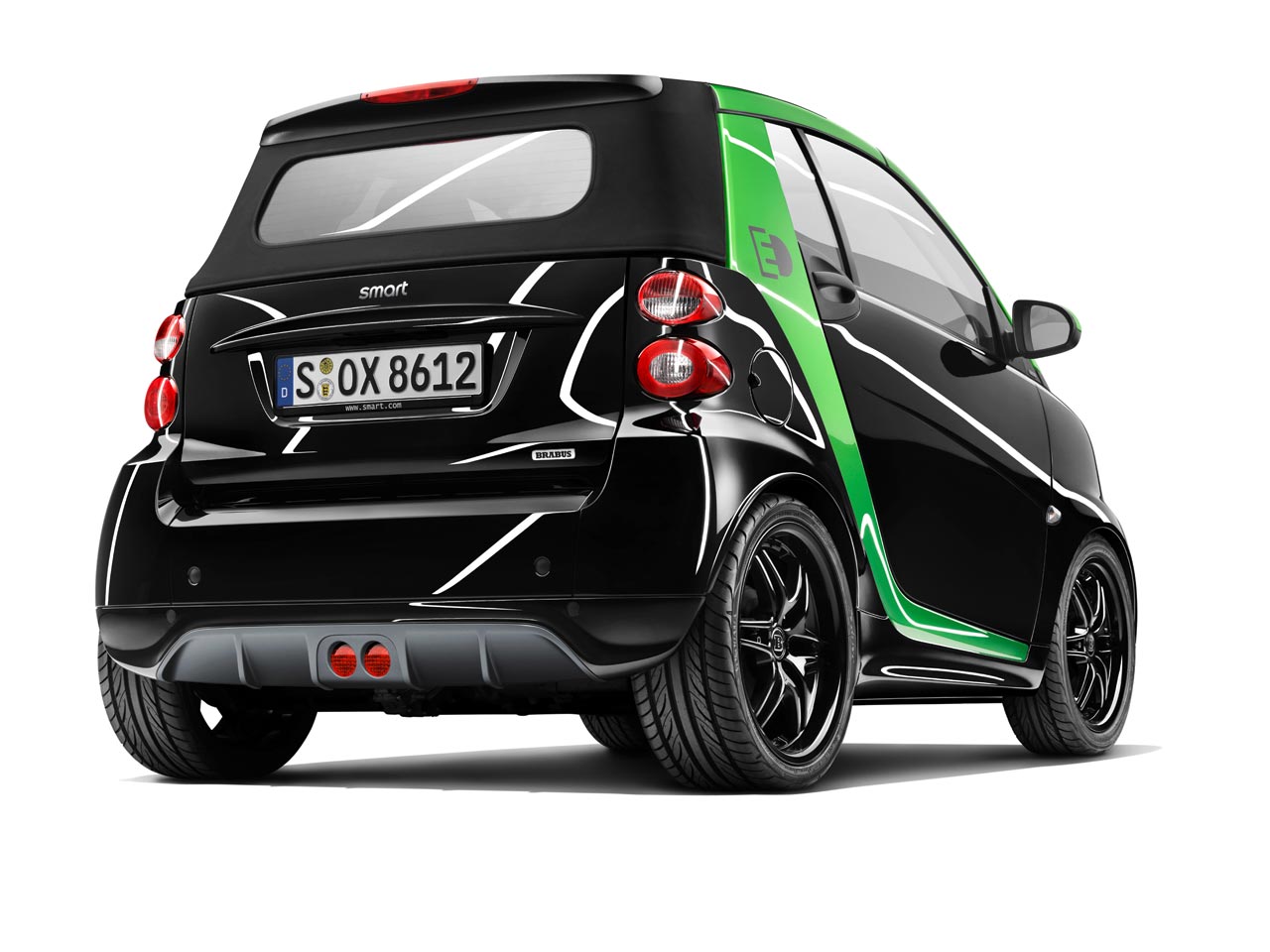 The pedals of the Brabus Smart Electric were replaced stainless steel ones, the instrument cluster is a custom design and so is the handbrake lever.

Brabus’ EV Smart will showoff properly at the Geneva Motor Show next week.