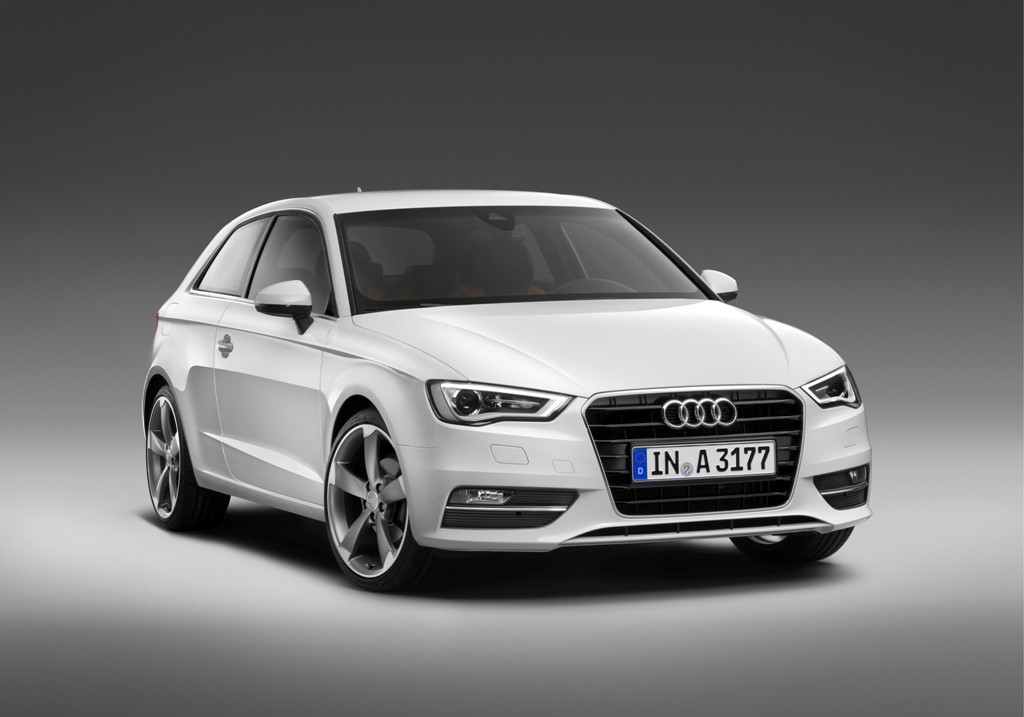 Audi’s 2013 A3 is so fresh from the launch that there are reports coming in of tires still not getting dirty on that model.

That just goes to show how ahead of the pack German tuner ABT Sportsline is when announcing the AS3 package for the fresh luxury hatchback.

The package tends to all aspects sought after when customizing a car but ABT Sportsline still claim they plan to do more to the 2013 A3 in the future.

So far, it’s all been rounded rather nicely. The two engines available from the start get an ECU tune-up and it ain’t aimed at fuel economy. 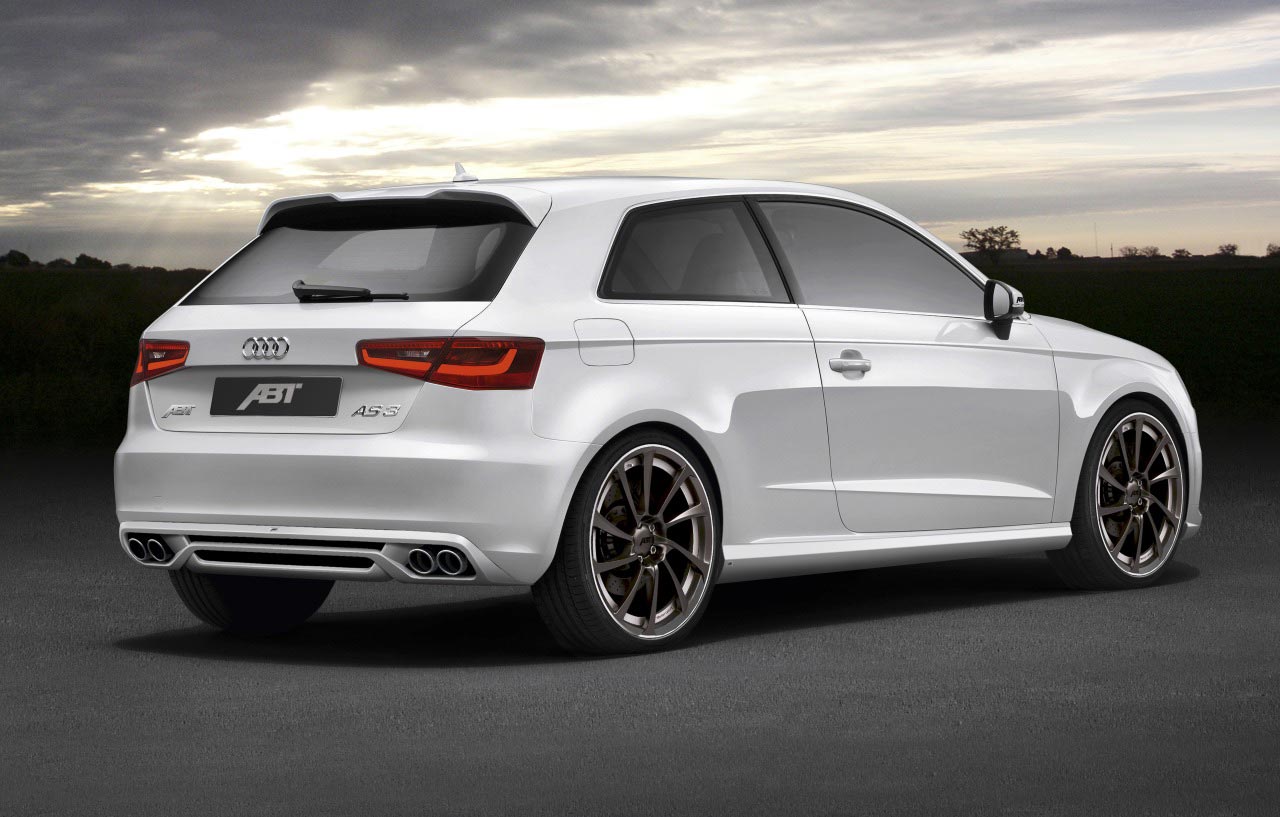 Also on the performance front, ABT Sportsline will offer their AS3 with a new coilover suspension system and a revised braking system. The disks are now 345 mm across.

Since the brakes are so big, they had to fit bigger wheels. This is where the multispoke DR light alloy wheels come in and they’re sized at 18 or 19 inches.

That’s just the tip of the design changes made by ABT. The aggressiveness of its lines come via a new front spoiler, new side skirts and a rear skirt insert. 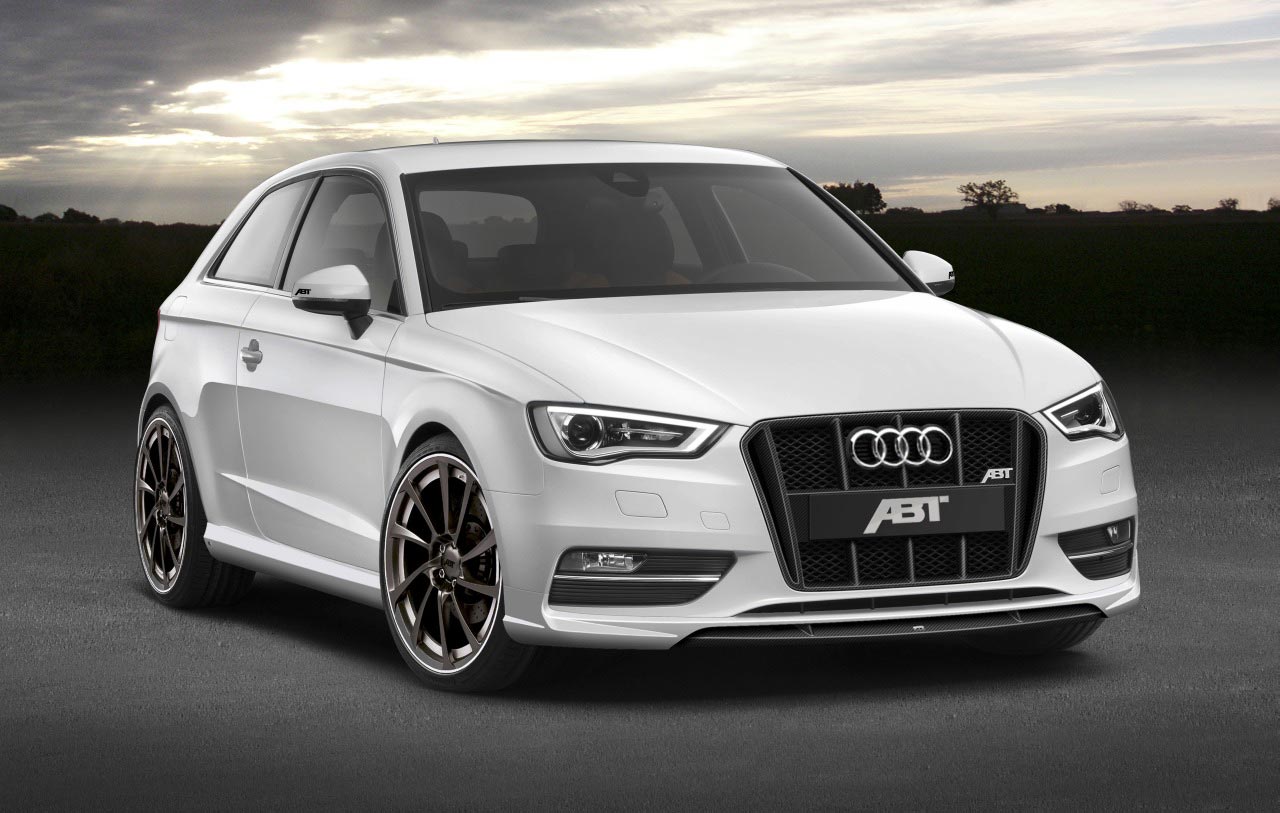 Pricing and further details should come up whenever ABT Sportsline get their AS3 kit completed or maybe when the competition catches up in tuning the 2013 Audi A3.