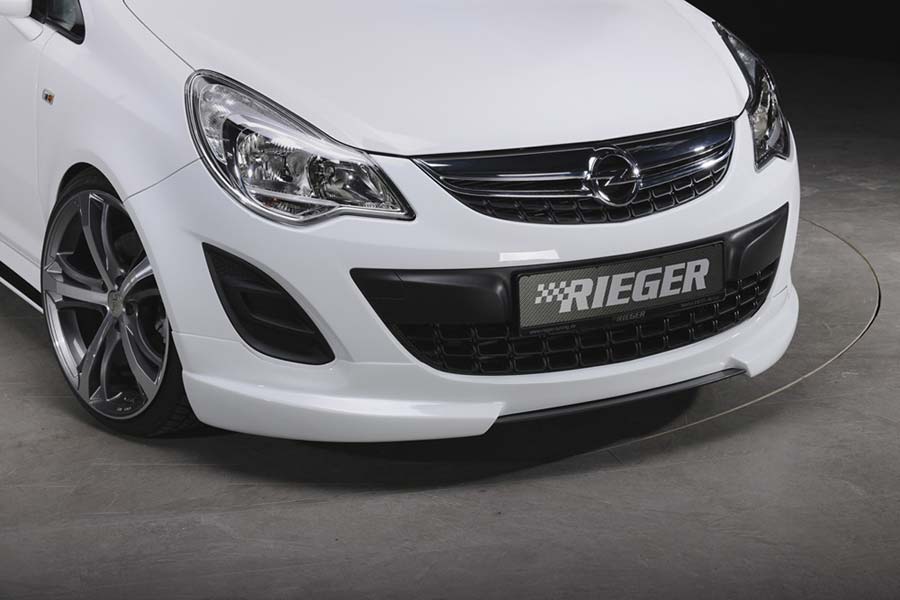 We all love to think of BMW M models and Porsche 911s as ideal tuning cars. They have a lot of power and they have a chassis that can handle more.

For the most part, that is true. There are cases where top end cars can take a whole lot more than the manufacturer offers up as standard.

That’s not to say that small hatchbacks don’t have a proper chance at attracting tuning companies or buyer interest. This is a bigger market than you’d think.

I’m willing to go out on a limb and say that there’s more money being spent on hatchbacks than on high end cars. This happens despite the somewhat terrifying price tags that those models often come with.

The 2012 Opel Corsa is the best example. There’s almost no track day in the world where at least one of them isn’t running about. 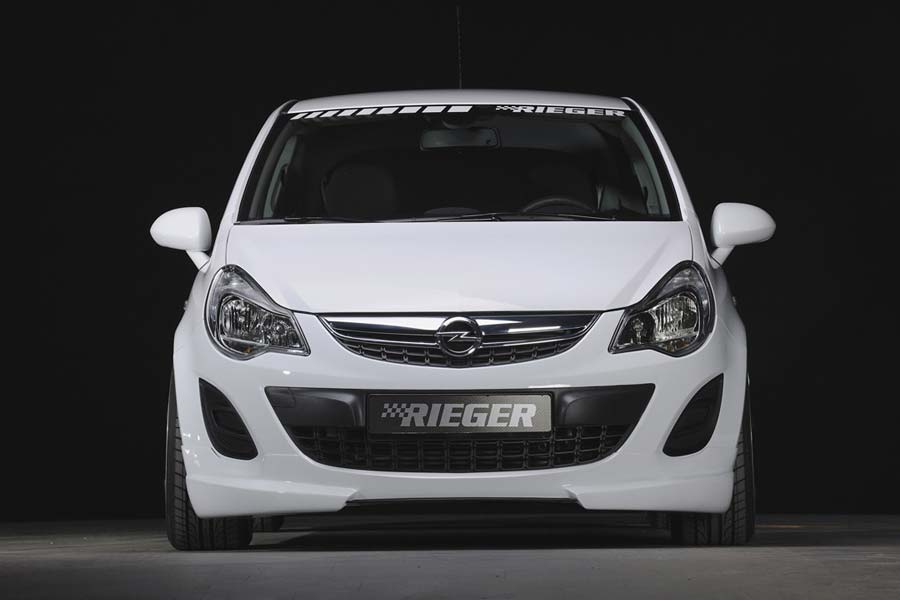 We’re now looking at a model that got a set of tweaks from German tuner Rieger. They did a good job on it too, but it won’t frighten the 911 anytime soon.

The 2012 Rieger Opel Corsa D gets a new body kit, aerodynamic tweaks and a set of new alloy wheels.

Aerodynamically the body kit itself is functional and it’s backed up by a diffuser and a discrete front splitter. 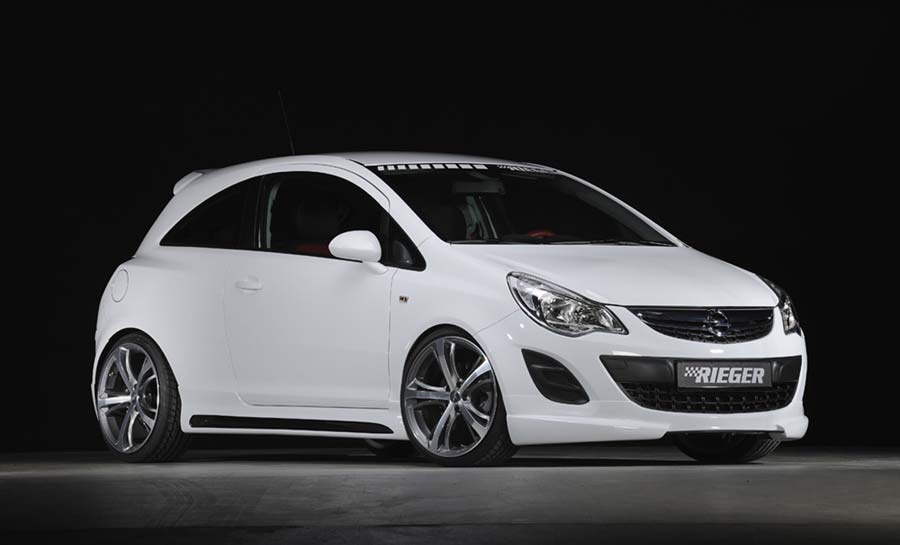 Essentially, the Rieger spec Corsa is little more than a good looking way to improve your Opel hatchback.

Still, being able to keep it on the ground at higher speed does open up the door for more performance tuning.