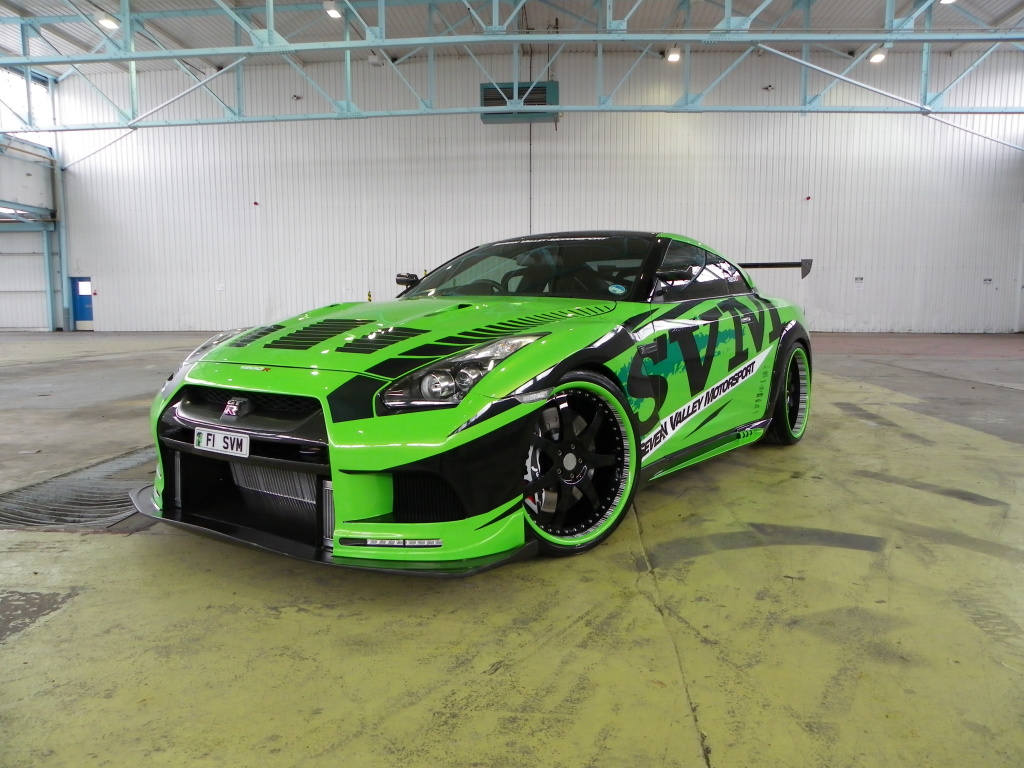 Svernvalley Motorsports would be difficult to define as a tuner. It’s not because of their work but because of how well kept a secret they are.

Despite their lack of fame, their products are incredible, much like what “The Hulk” here is. Underneath all the conversion we find the Nissan GT-R most would refer to as Godzilla.

By most accounts, the Godzilla is more powerful than the Hulk but on this occasion the tables are considerably different when faced with the dyno.

The standard car has a 3.8 liter V6 with twin turbos pushing out 550 horsepower at its best. The Hulk Nissan GT-R doesn’t really have a big difference.

The six cylinder engine goes up to 4.2 liters and basically shares nothing other than the original configuration with the standard engine. 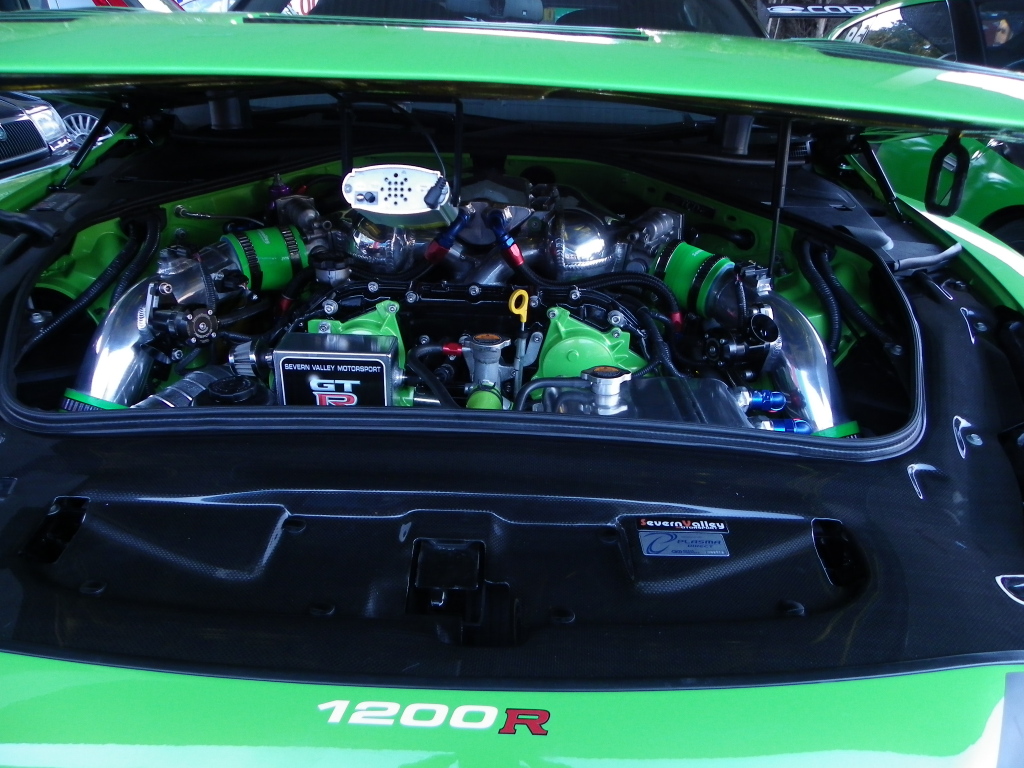 All those changes weren’t for show, summing them up means that the Hulk GT-R has a whopping 1250 brake horsepower at its disposal.

An entirely new set of wheels, new suspension, new aerodynamics and updated gearbox are here to keep pace with that engine and it all shows.

Quick info on the incredible acceleration situation stands at a 110 to 130 mph time in just 1.47 seconds (a full second quicker than the Veyron SS). Knowing that, hitting a top speed of 218 mph seems understandable. 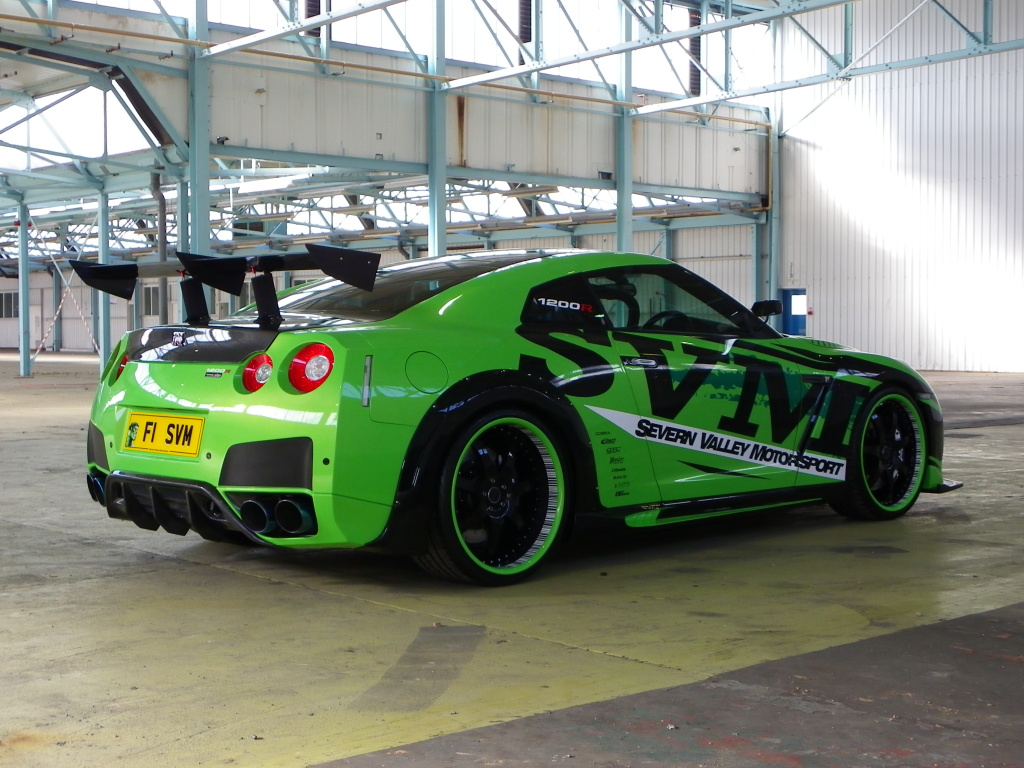 What might be a little harder to grasp is that the Hulk Nissan GT-R managed this on street legal tires and in a relatively short distance.

The test took place at RAF Marham and the incredibly modified GT-R only had 1.01 miles to play around in achieving this. 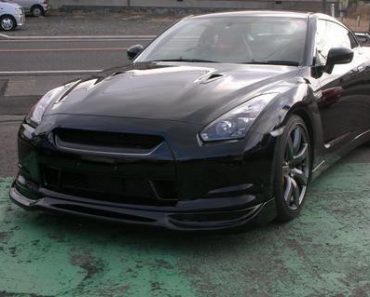