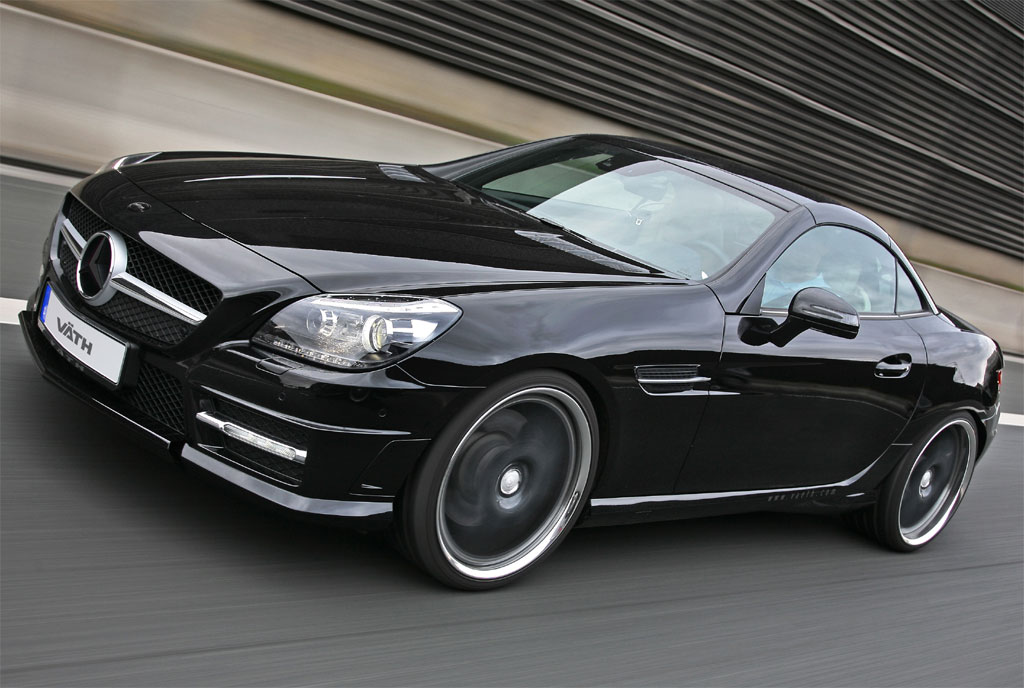 Mercedes’ little roadster has been in the back of the cupboard for a few months now so the guys over at Vath Tuning have decided to give it a bit of a shine.

Vath used the 2012 Mercedes SLK350 version, the fastest non-AMG one around and they’ve made it a little faster and darker.

The darker side comes from the new exterior look which nearly the “murdered” look about itself rather than iffy handling which could easily kill you.

The three pointed star delivers the 2013 Mercedes SLK350 with a 3.5 L V6 direct-injection engine which develops some 306 horsepower and 273 lb-ft of torque.

Once Vath have had their way with the same powerplant, it gets a new stainless steel exhaust system and an ECU remap. Combining the two means you now get 330 horsepower and 287 lb-ft of torque. 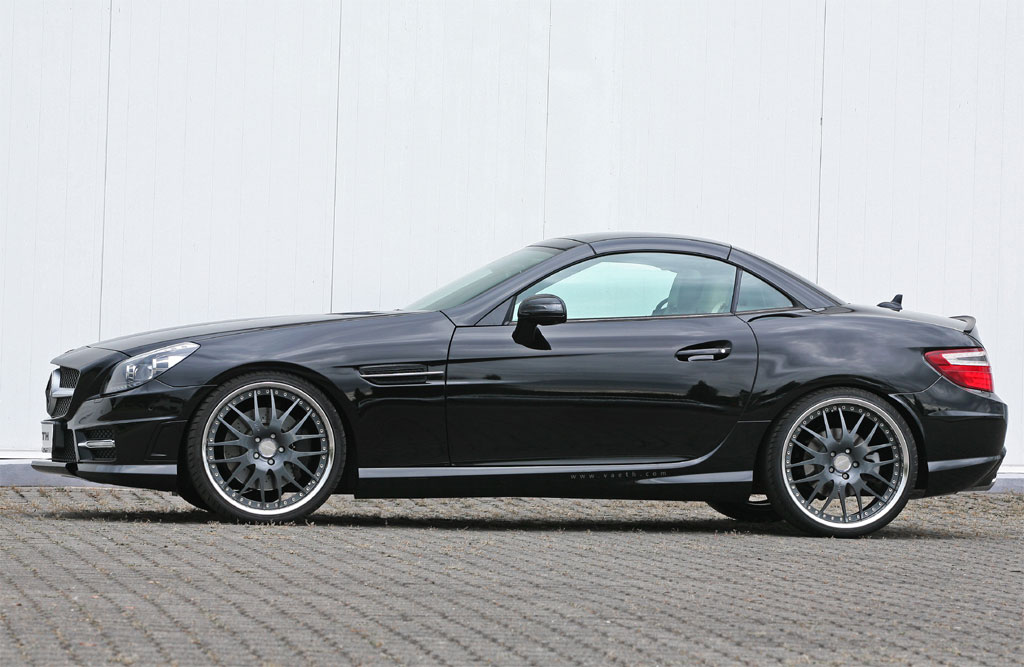 Not the end of the world but still a noticeable difference on the road, at the top end the speedo will be reading close to 170 mph.

Other notable upgrades Vath fitted to the 2012 Mercedes SLK include a new braking system, 20 alloy inch wheels and new high performance tires. An adjustable suspension kit makes sure that all of these, and the power, work together nicely in most road use conditions.

There’s also a few aero touches here and there. The most significant of these would be the carbon fiber front lip and boot lid spoiler. 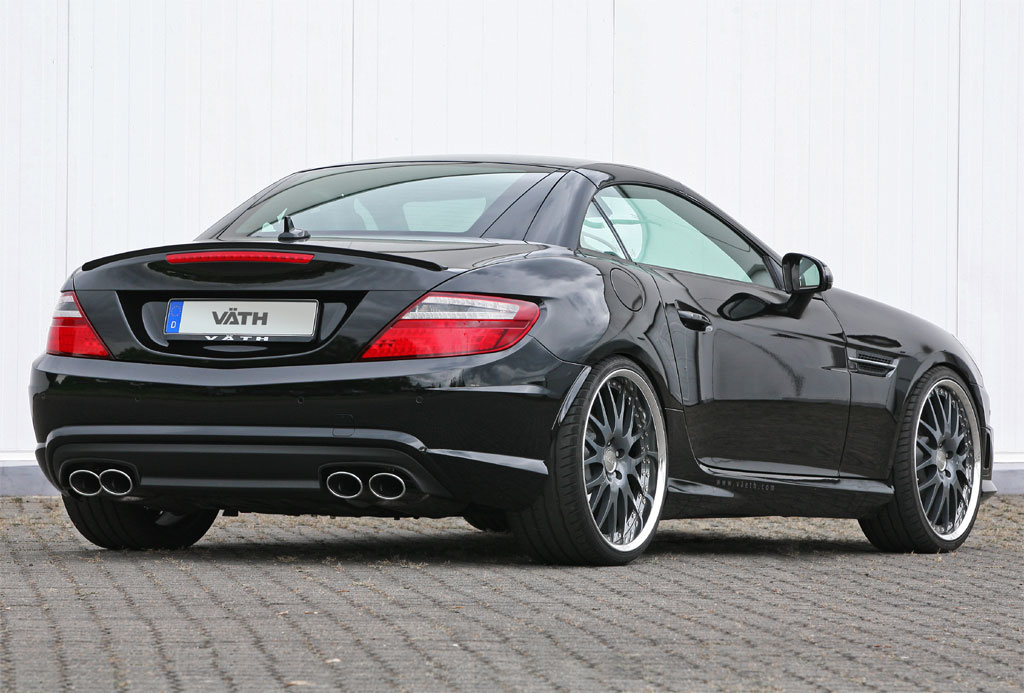 The changes themselves are not going to change the world over but the pricing may make you think twice about it. Vath claims that this is a conversion worth around 33.000 USD. 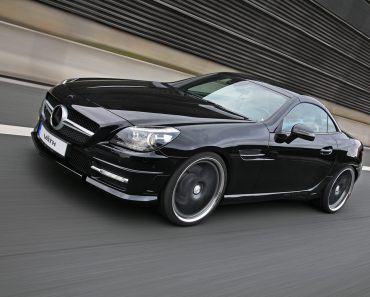 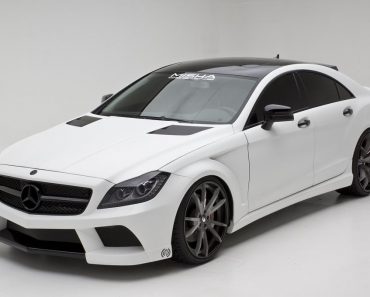