Ever since the Nissan GT-R has been released on the market in 2007, plenty of famous worldwide tuning companies have tried to reshape and mint the sports car`s looks and aesthetics.

One of those tuners that have received a round of applause for a job well-done is Arios, a famous tuner in Japan but “invisible” in the United States.

The Japanese technicians from Arios have created a unique carbon fiber body kit which makes the first-gen Nissan GT-R standout from the crowd.

Mechanically, the model has also received some new tweaks that improves its driving dynamics and handling, especially in tight corners.

For the moment, there aren`t any details concerning modifications under the hood, but we could get fresh news in the upcoming period. 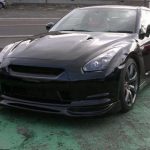 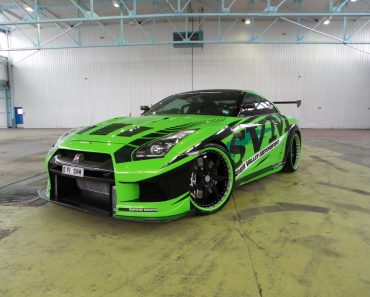