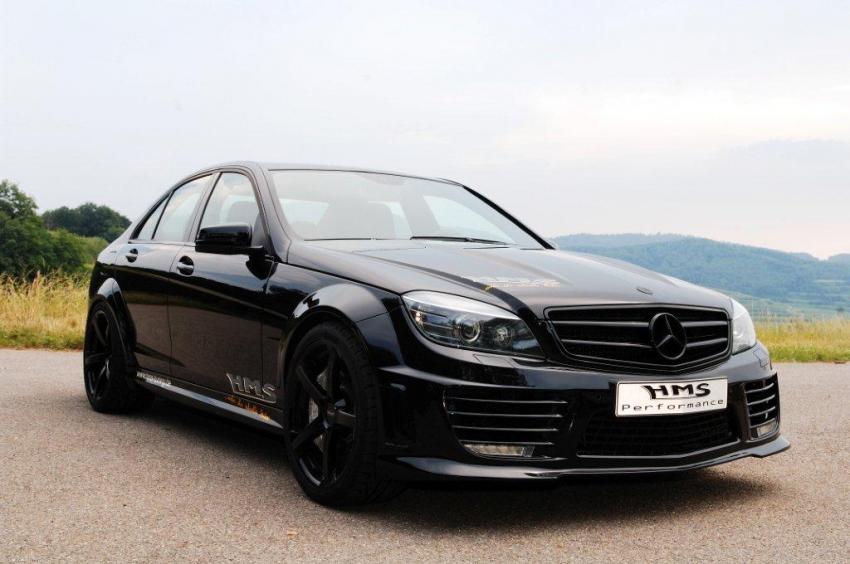 There’s the Mercedes buyer who’s a respectable business man, there’s the guy who’s retiring and wants something to showcase what he’s been doing so far and then there’s…

… the simply crazy guys who aren’t in either of these categories. They’ll buy an AMG version of whatever Mercedes they fancy.

Weirdly, as HMS Tuning tells us, there is still a market for people who’ve somehow managed to avoid a straight jacket and still have a driver’s license.

It’s the Mercedes C63 AMG, but only after they’ve had a proper go at supercharging its already bonkers engine.

Admittedly, it’s not the newest version of the Mercedes C63 AMG that HMS tuning have fiddled with but we’re still talking about a car that Jeremy Clarkson referred to as an axe murdered with headlights. 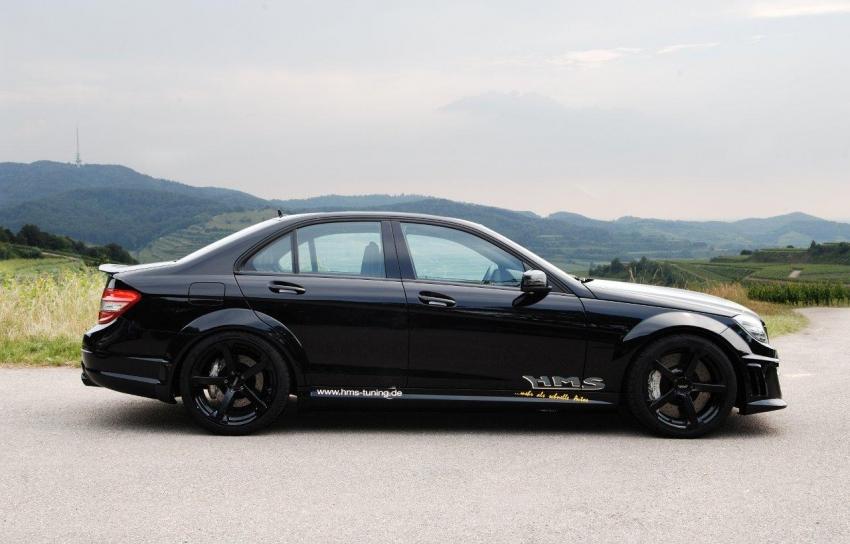 Under its bonnet lies a familiar 6.2 liter V8 engine which used to develop 450 horsepower. Obviously that wouldn’t have been enough.

HMS Tuning’s new supercharger kit can be fitted on top of that serious powerplant with one of three available calibration stages.

Don’t think this is a half arsed job, HMS Tuning will work over everything the C63 AMG needs in order to get and keep that supercharger going. 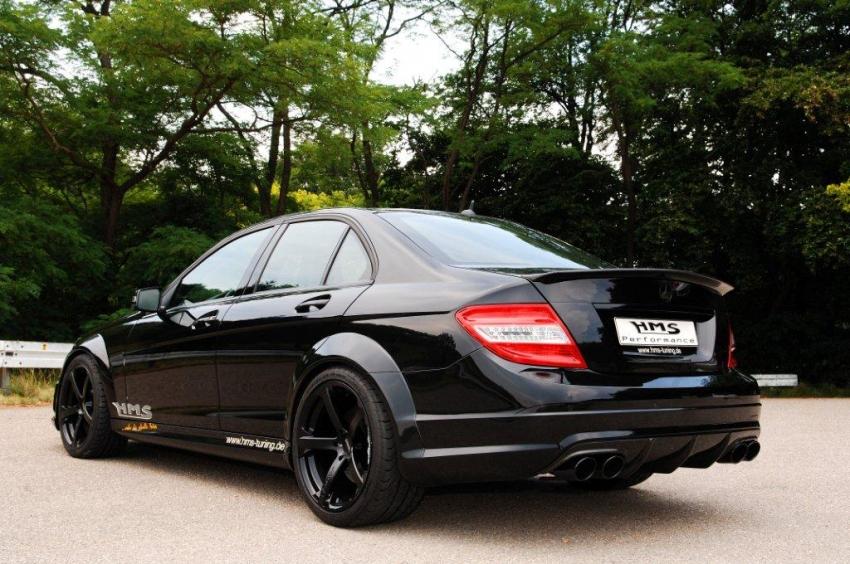 As the final cherry on top, the ECU’s remap also sees the top speed limiter disappear. This “sensible” small family saloon can now get up to 186 mph.

The cost for all this extra madness sees you plunk down an extra 36.000 USD for the supercharger and all its auxiliaries plus fitting. 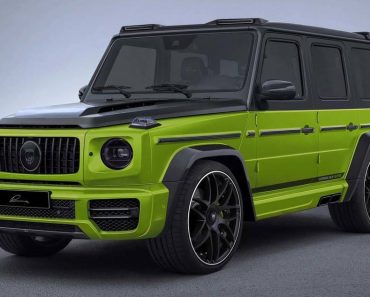 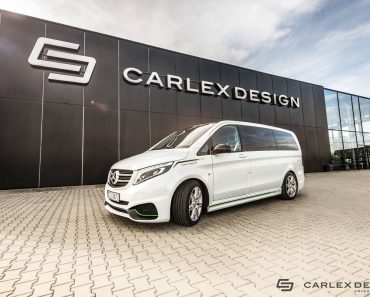 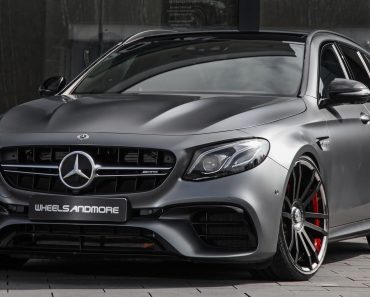 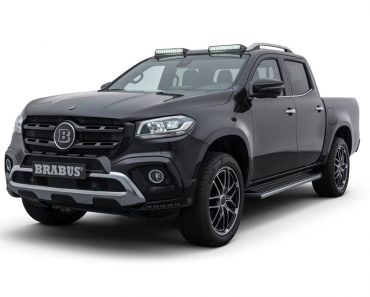 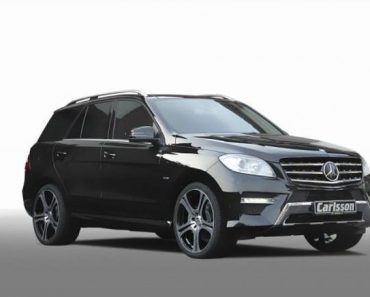 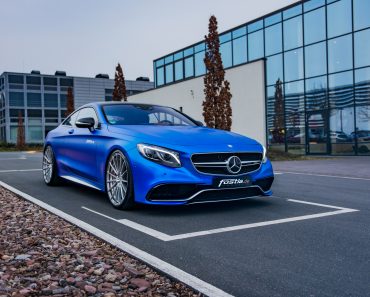