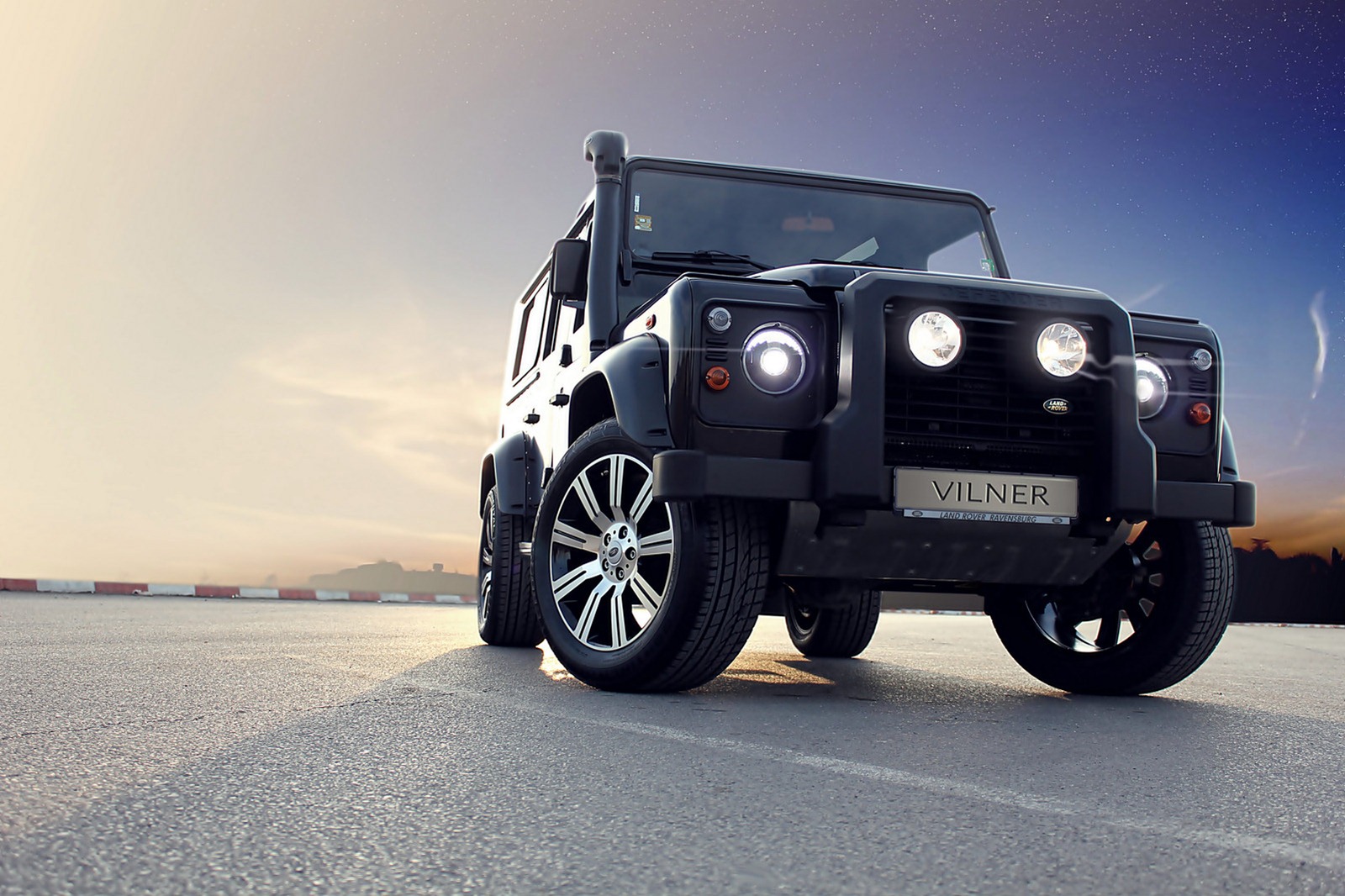 The Bulgarians at Vilner Tuning aren’t strangers to surprising the audience and it seems they wanted to do so again with the Land Rover Defender.

They don’t do surprises by shock, like Mansory or other similar tuning companies do. They actually get round to making pleasant ones.

Vilner came up with something they call the Land Rover Defender Wood. The exterior leaves room for doubt but the rest of it doesn’t.

The Land Rover Defender doesn’t look modern regardless of the angle you look at it from but with these new headlamps things seem to have gone backwards even further.

Did I mention the fact that the interior is now covered in good old fashioned “luxury” spec wood trim pieces. 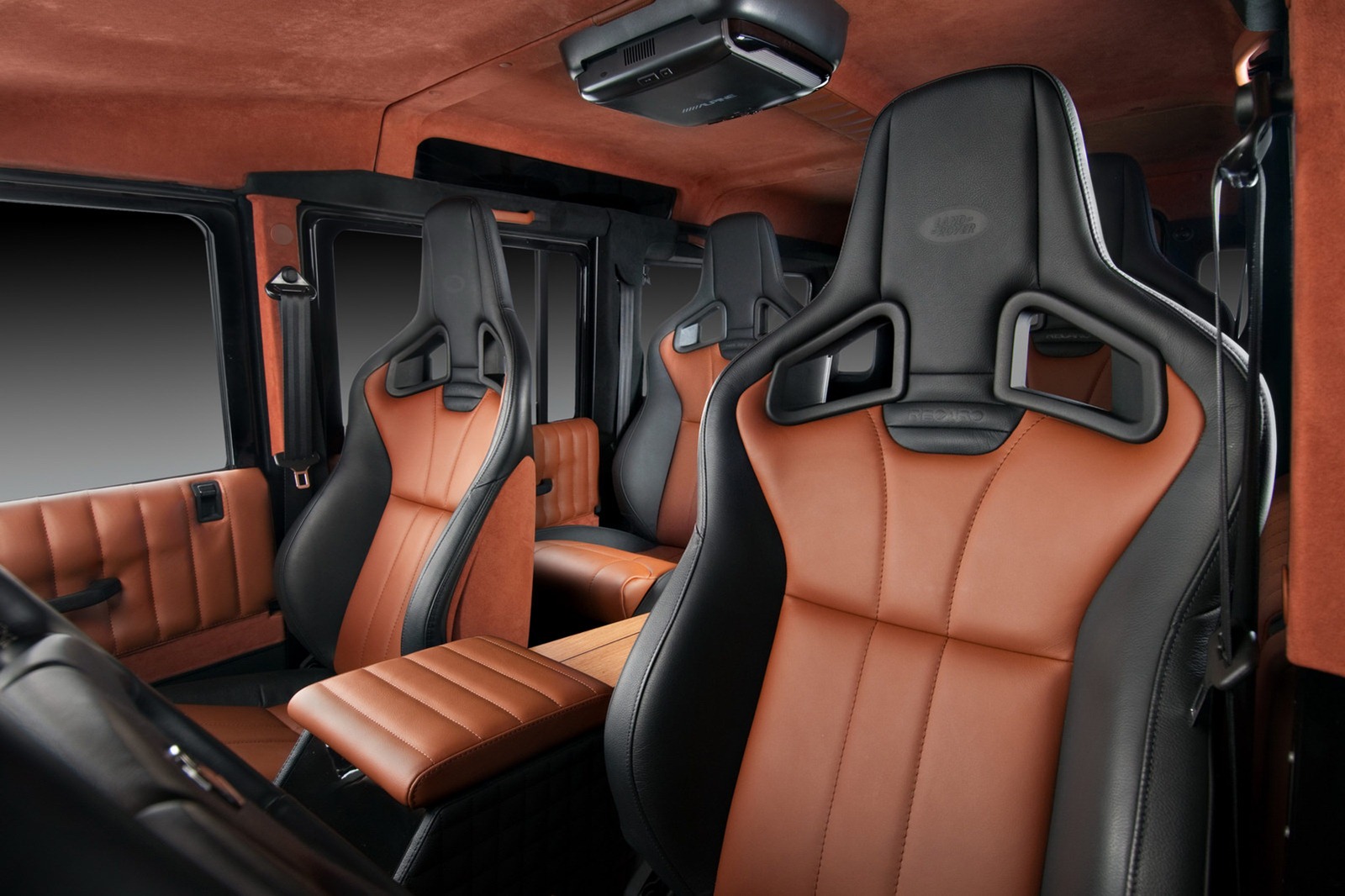 The new multispoke alloys speak of a different century, as do the bucket sports seats that can now only accommodate four people.

Nappa leather and Alcantara covering most of the interior may appear not to be that revolutionary but the colors chosen and the balancing out of their contrasts makes for quite the difference.

Mixing these colors, these materials and changes together makes the interior of the Land Rover Defender feel strangely luxurious while also rugged and military, the way the original was conceived. 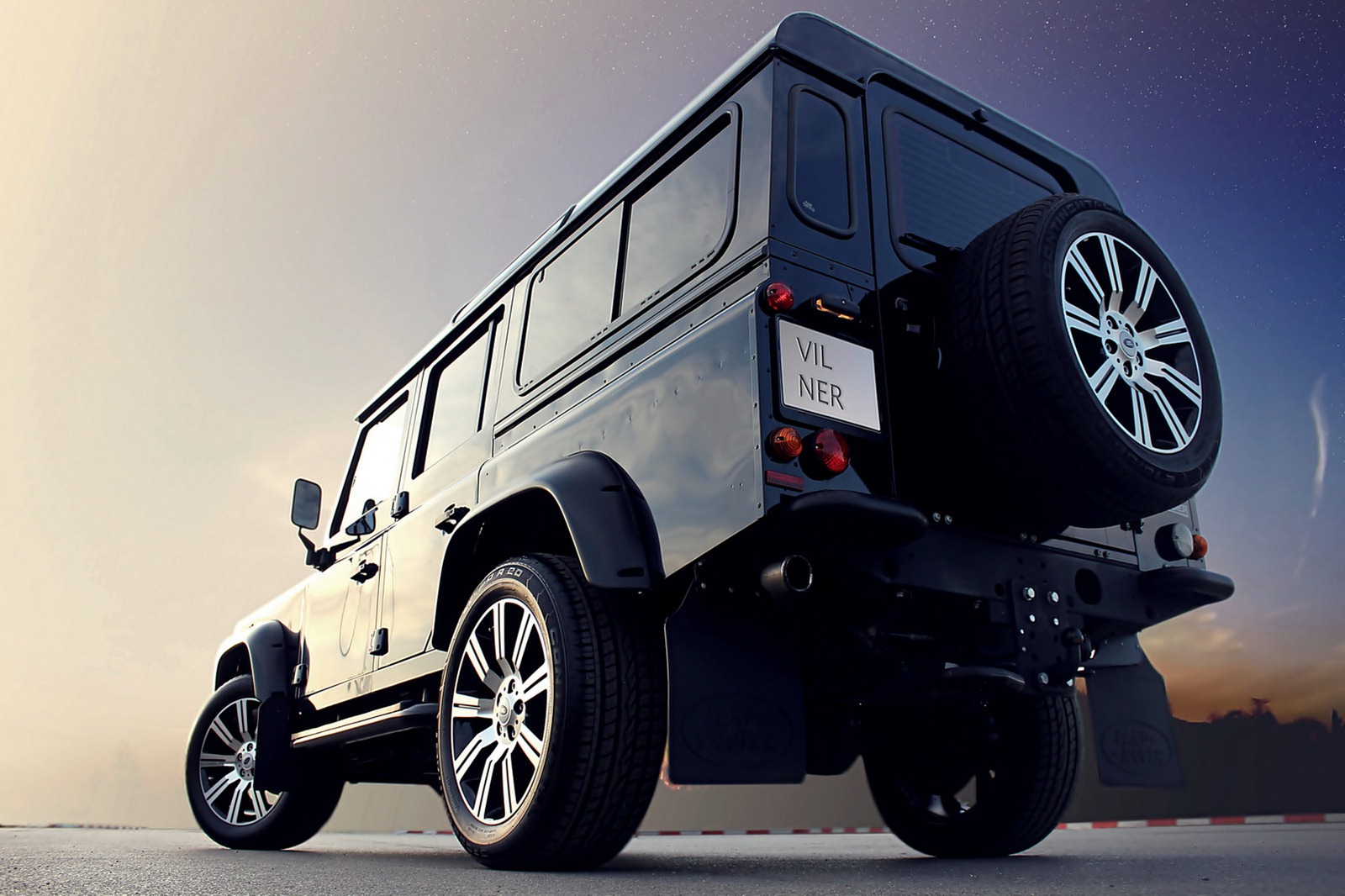 Getting past these updates, Vilner Tuning gives us the usual sort of stuff you can have in a car these days.

That’s how the Land Rover Defender Wood gets a 15 inch LCD screen, DVD player, a fresh infotainment system and a large amount of speakers totaling 600W of music power. 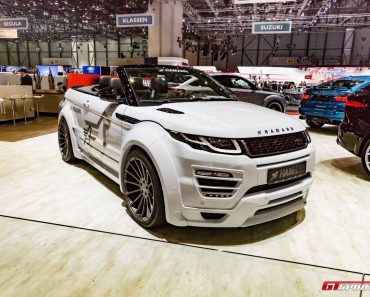 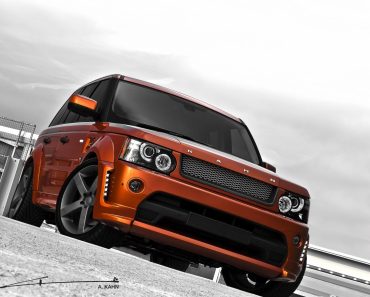 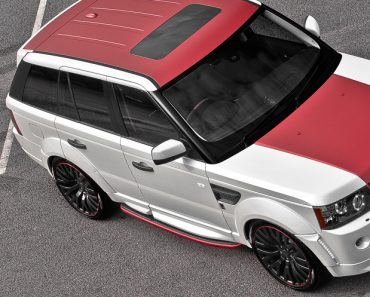 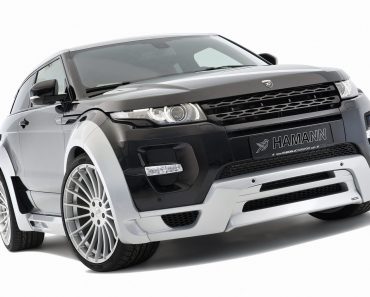 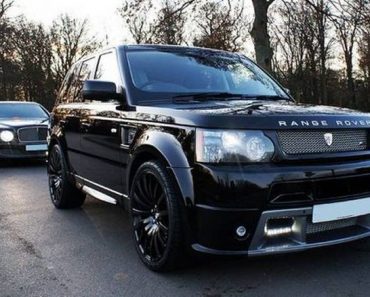