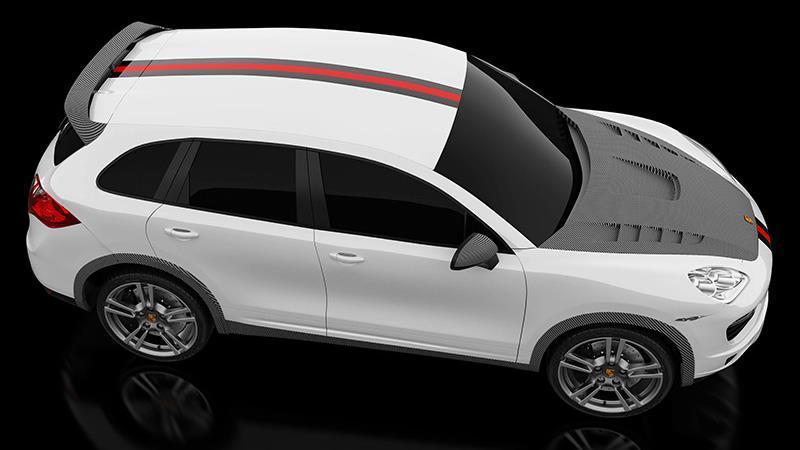 The changes are both cosmetic and performance but the latter is where it matters. You get more power and less weight than before.

Interestingly, the new creation isn’t motivated by a wish for more, it’s just that DMC Tuning’s products are being used as daily drivers, thus becoming a little common.

Even though the reason for creation isn’t the most lovable, the DMC Terra 650 Porsche Cayenne is no botch job. It’s a striking looking thing that actually gets a move on.

The 4.8 liter twin turbo V8 engine in the top of the line Cayenne gets a new set of titanium-alloy turbos, a revised sports exhaust and an improved airflow. 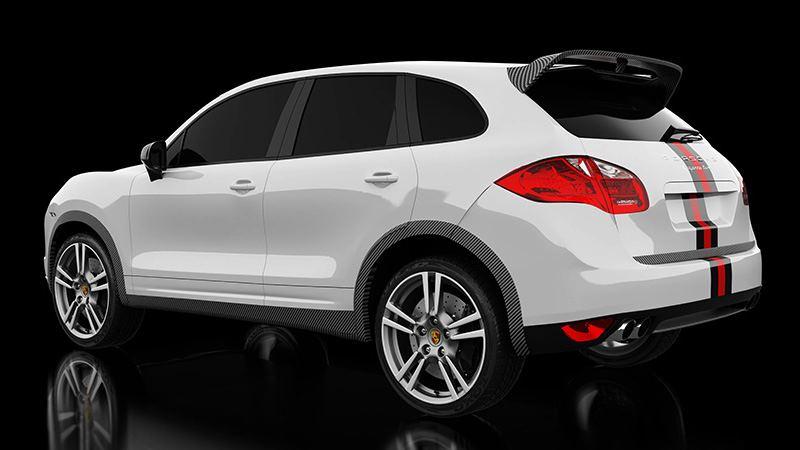 This takes the performance from 500 horsepower in stock form to a considerably more impressive 650 ponies in the DMC Terra version.

There’s six new body parts and a special racing stripe that goes across the length of the car. The new package takes just around 2 hours to install.

All of these are made from carbon fiber and DMC Tuning didn’t really feel the need to paint any of them. 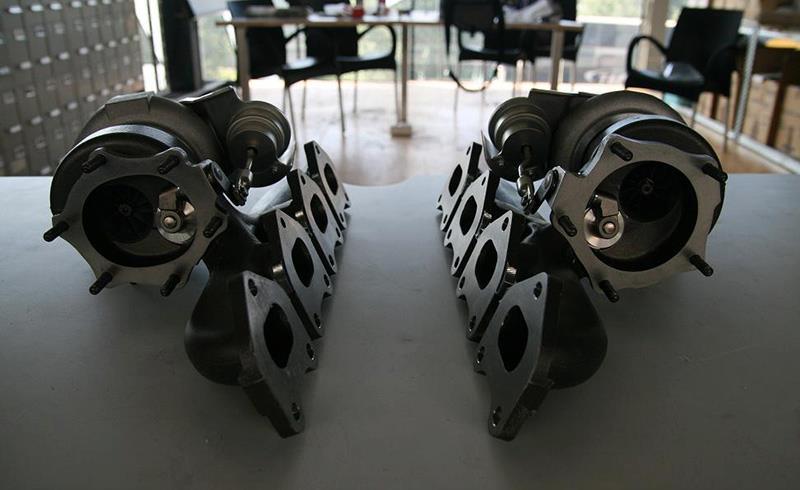 The full showoff effect is visible from a distance as great as the one this hopped up Porsche Cayenne can cover in 10 seconds.

By the way, this kit applies to the previous generation of the Cayenne, not the recently updated one. 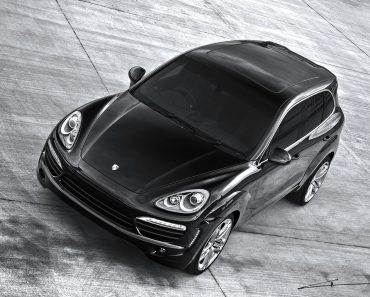 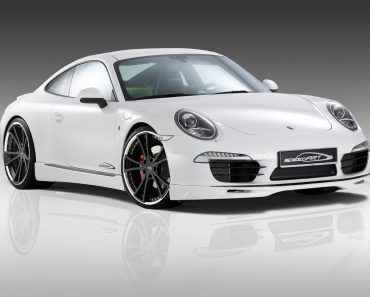 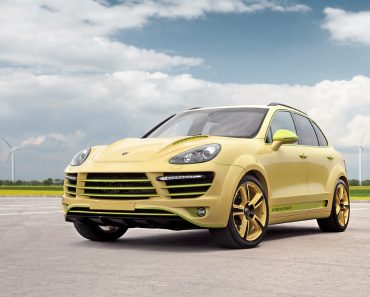 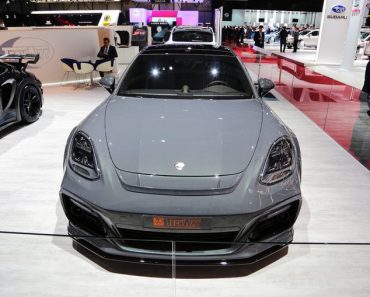 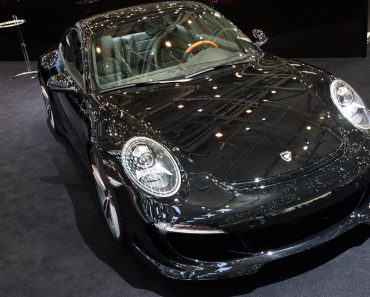 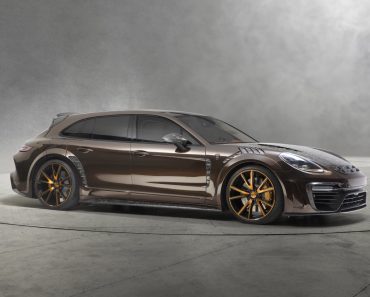